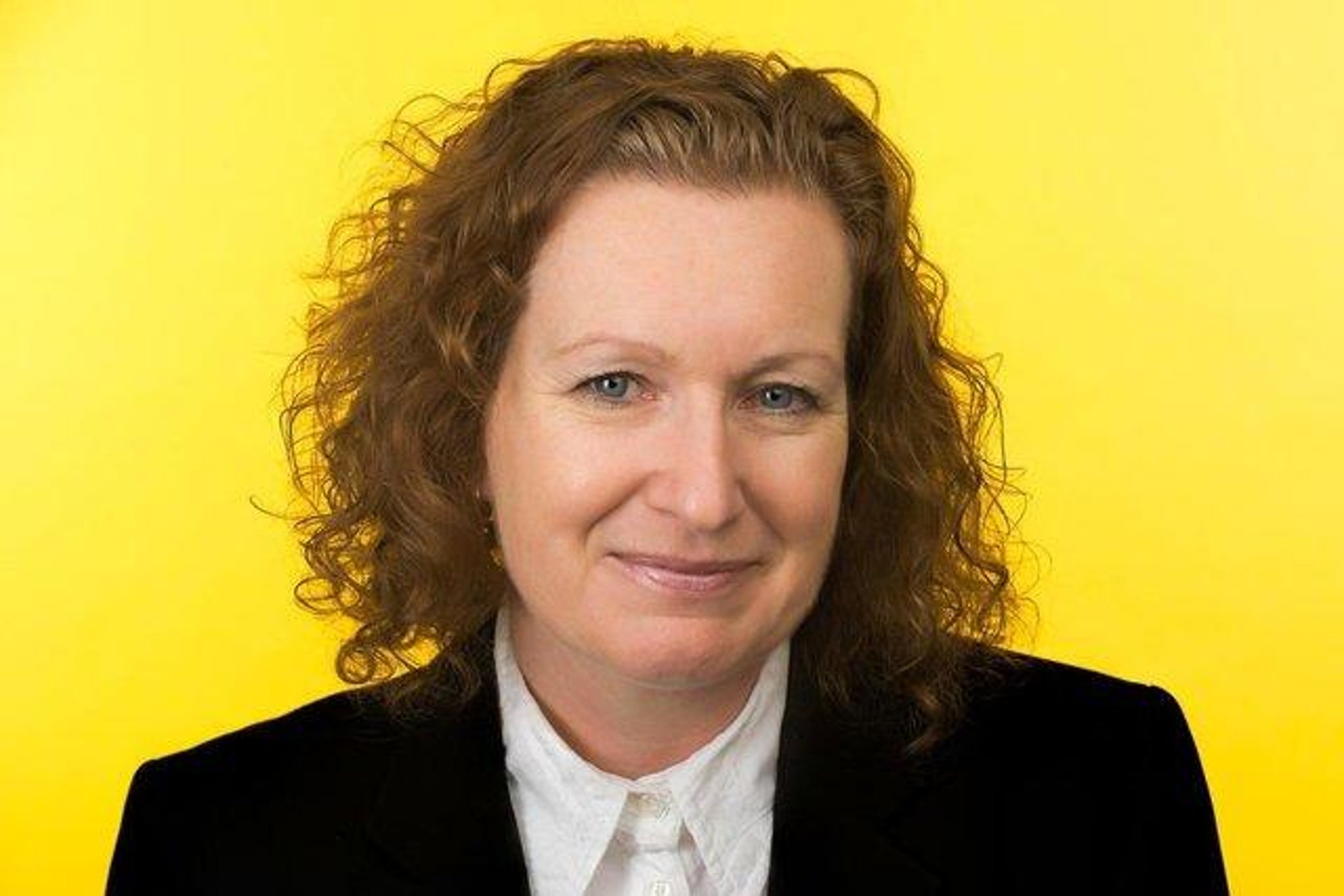 Anyone who reads Kettering author Sue Moorcroft’s latest novel might recognize the inspiration behind it.

That’s because Parc Lemmel, the French Café’s summer setting, is based on our very own Wicksteed Park.

It has extensive green spaces, lakes and lodges and was bequeathed to Muntsheim by industrial philanthropist Charles Lemmel – a nod to Wicksteed’s creator, Charles Wicksteed.

Register to our daily newsletter

Sue Moorcroft’s latest novel is based on Wicksteed Park

Sue spent a lot of time wandering around popular Kettering Park during the Covid lockdowns when she decided it would provide the perfect inspiration.

She said: “During the pandemic, I couldn’t go to the gym and I walked there every day.

“I was walking one day and hadn’t seen anything like it happening in a park.

“Wicksteed Park is the most incredible park, so I borrowed it and set it up in France.”

The book, which is set in Alsace, follows Kat Jenson who lives near Kirchoffen and runs a book café in Parc Lemmel.

She learns her boyfriend isn’t all he seems, marking the start of a rocky summer, before meeting the mysterious Noah who has his own issues that could sabotage their newfound happiness.

Sue, who has published books worldwide, described it as a “beach read” of romantic fiction that also deals with serious issues including coercive control.

It’s his 22nd book and it’s out May 12 – and the author can’t wait to share Wicksteed Park with the world.

The former Weavers School pupil, who writes two books a year, said: “I have lived in Kettering for 37 years and the park has been a big part of my life.

“I walk in it, my kids have played in it and both of them have worked in it. It’s a fantastic facility and it has everything.

“The park is just amazing and I loved the place.”

Sue added that she doesn’t know where her next inspiration might come from in Northamptonshire, but it might be her Zumba sessions at Simply Gym.

Vintage and contemporary cars mix in Sonoma this weekend