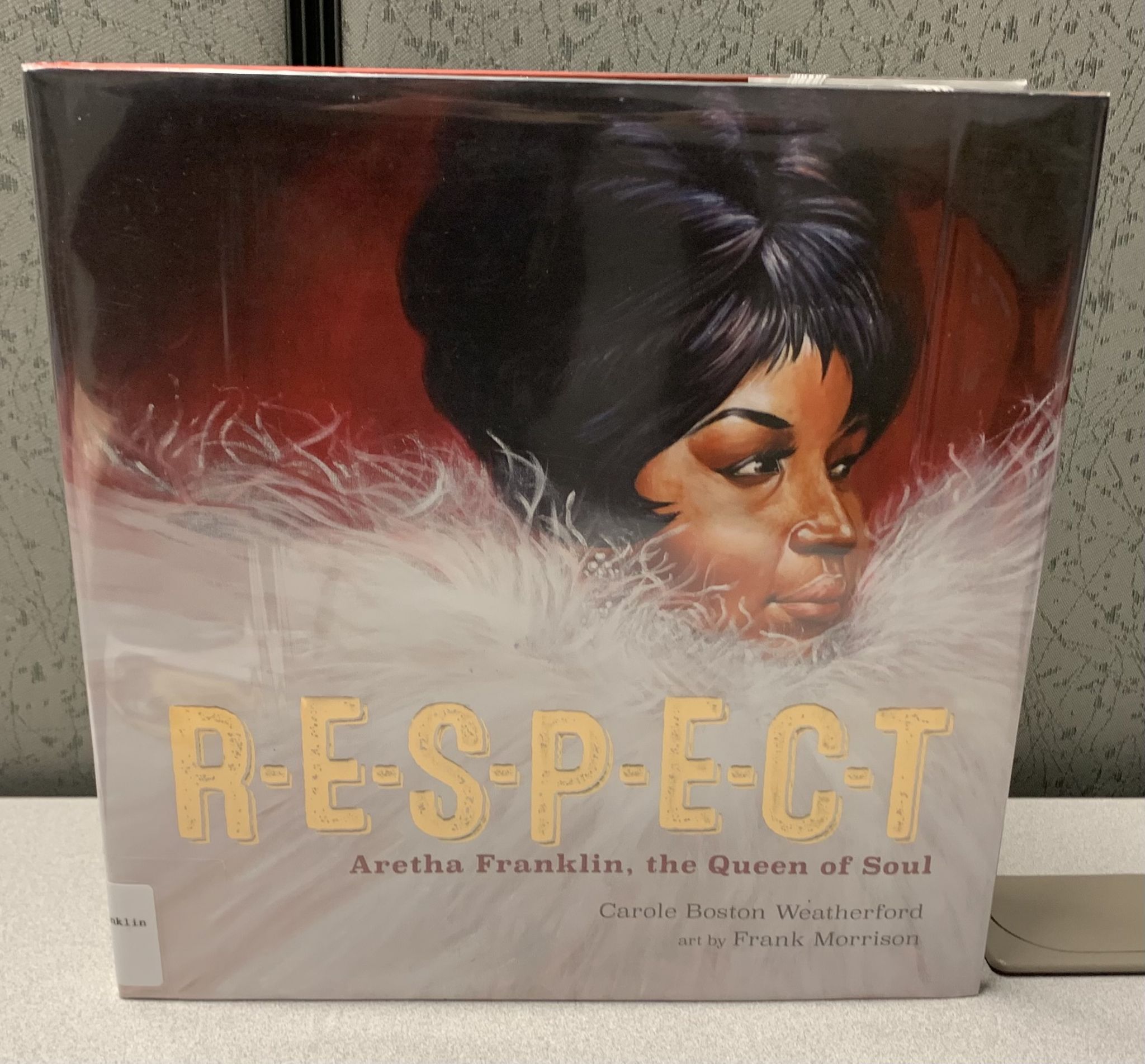 Which Michigan book titles have you missed?

Have you heard of Read Michigan?
This was a list of recommended titles about Michigan, the Great Lakes, or written by Michigan authors, compiled in 1991 by the Great Lakes Booksellers Association and the Historical Society of Michigan. In 2004, the list was renamed Michigan Notable Books and was compiled by committee members of the Michigan Department of History, Art and Libraries. The titles chosen each year present the history and culture of the state.

In all, there are 20 titles on Michigan’s Notable List. Non-Manistee County Library titles can be requested through MeLCat, a free interlibrary loan service provided by the Michigan Library and the Midwest Collaborative for Library Services. The link is available on manisteelibrary.org or directly on mel.org.

For 29 years, Michigan Notable Books has emphasized the uniqueness of this state for all ages. The Manistee County Library contains many titles from past years. Staff are available to assist with this research or customers can use the online catalog at manisteelibrary.org.

â€¢ “Wolf Island: Discovering the Secrets of a Mythic Animal” by L. David Mech with Greg Breining explores the life of the wolf pack on Isle Royale. This island provides the ideal laboratory setting for a long-term study of this fascinating animal.

â€¢ â€œThe Star in the Sycamore: Discovering Nature’s Hidden Virtues in Nature Nearbyâ€ by Tom Springer highlights the little joys that can be found throughout the year in Michigan. Speaking of the first strawberry of the season and little-known fishing spots, the author’s tale weaves nature, humor and life in the countryside.

â€¢ “The King of Confidence: a Tale of Utopian Dreamers, Frontier Schemers, True Believers, False Prophets, and the Murder of an American Monarch” by Miles Harvey introduces Beaver Island and a charasmatic man who declared himself King in 1848. Use his charismatic personality, he committed frauds, thefts and convinced hundreds of people to follow him. His assassination in 1856 made headlines across the country.

â€¢ Chasten Buttigieg is the author of â€œI have something to tell you: a memoirâ€. Married to former Democratic presidential candidate Pete Buttigieg, Chasten recounts his childhood experiences in Traverse City, finding his voice and hope for the future.
â€¢ â€œGrief’s Country: a Memoir in Pieceâ€ by Gail Griffin tells the story of a widow’s journey through grief after the loss of her husband and the effect it has on body, mind and soul.

â€¢ Alice Randall’s “Black Bottom Saints” is a tribute to a lost neighborhood in Detroit. Join Ziggy as he introduces memorable characters and reflects on his life. Although the story is fictional, the real Black Bottom has been lost due to interstate building. This year, a historical marker was placed to commemorate this once prosperous neighborhood.

â€¢ â€œIsaiah Dunn Is My Heroâ€ by Kelly Baptist tells the story of a boy struggling with the loss of his father. Finding his journals allows the boy to always have his father’s voice to guide him.

â€¢ â€œThe Ship We Builtâ€ by Lexie Bean is the story of a boy who has secrets. With no one to talk to, he finds solace in writing letters that he attaches to balloons and lets go. Finding a classmate with similar issues, the boy realizes he has a good friend.

â€¢ â€œRESPECT: Aretha Franklin, Queen of Soulâ€ by Carol Boston Weatherford introduces children to a Michigan native who used her voice to sing in church and won several Grammy awards. His fight for civil rights is just as important as his place in the history of music.

â€¢ Detroit is high on the list. â€œCity of Champions: A History of Triumph and Defeat in Detroitâ€ by Stefan Szymanski and Silke-Maria Wieneck shares the stories of the city’s talented athletes and teams and the belief that sport creates community.

â€¢ â€œRESPECT: The Poetry of Detroit Musicâ€ is a collection of poems and lyrics that document the diversity of Detroit’s musical history.

â€¢ â€œYou’re in the Wrong Placeâ€ by Joseph Harris is a fictional account of the effect of job loss when a factory closes.

â€¢ Northern Michigan is also highlighted in this unique title. â€œBoulders: The Life and Creations of Earl Young, Charlevoix, Michiganâ€ by David Miles celebrates the architecture of a man who was a designer, real estate agent and insurance agent. In 52 years, Young designed and built 31 stone structures.

â€¢ â€œThe Mason Houseâ€ by T. Marie Bertineau is an autobiographical account of her childhood. After his father’s death, the family travels across the country in search of a better life with the eventual realization that they shouldn’t have left Michigan.

â€¢ â€œThe Dead Are Arising: the Life of Malcolm Xâ€ by Les Payne and Tamara Payne offers a new perspective on the life of the civil rights leader.

â€¢ â€œWords Like Thunder: New and Used Anishinaabe Prayersâ€ by Lois Beardslee is a collection of poetry by an Ojibwa author. By focusing on current issues, Beardslee inspires readers to embrace challenges and celebrate progress.

â€¢ Identical twins are reunited at a family funeral. Examining their childhood leads to questions and answers that may affect their adult lives in Sharon Harrigan’s â€œHalfâ€.

â€¢ â€œLakewoodâ€ by Megan Giddings explores how far a person will go for their family. Not realizing the sacrifice she was making at the time, Lena agrees to be a lab subject to help support her family.

â€¢ “The Wicked Sister” by Karen Dionne finds Rachel choosing to live in a psychiatric ward where she finds out the truth about her sister and the murder of their parents.