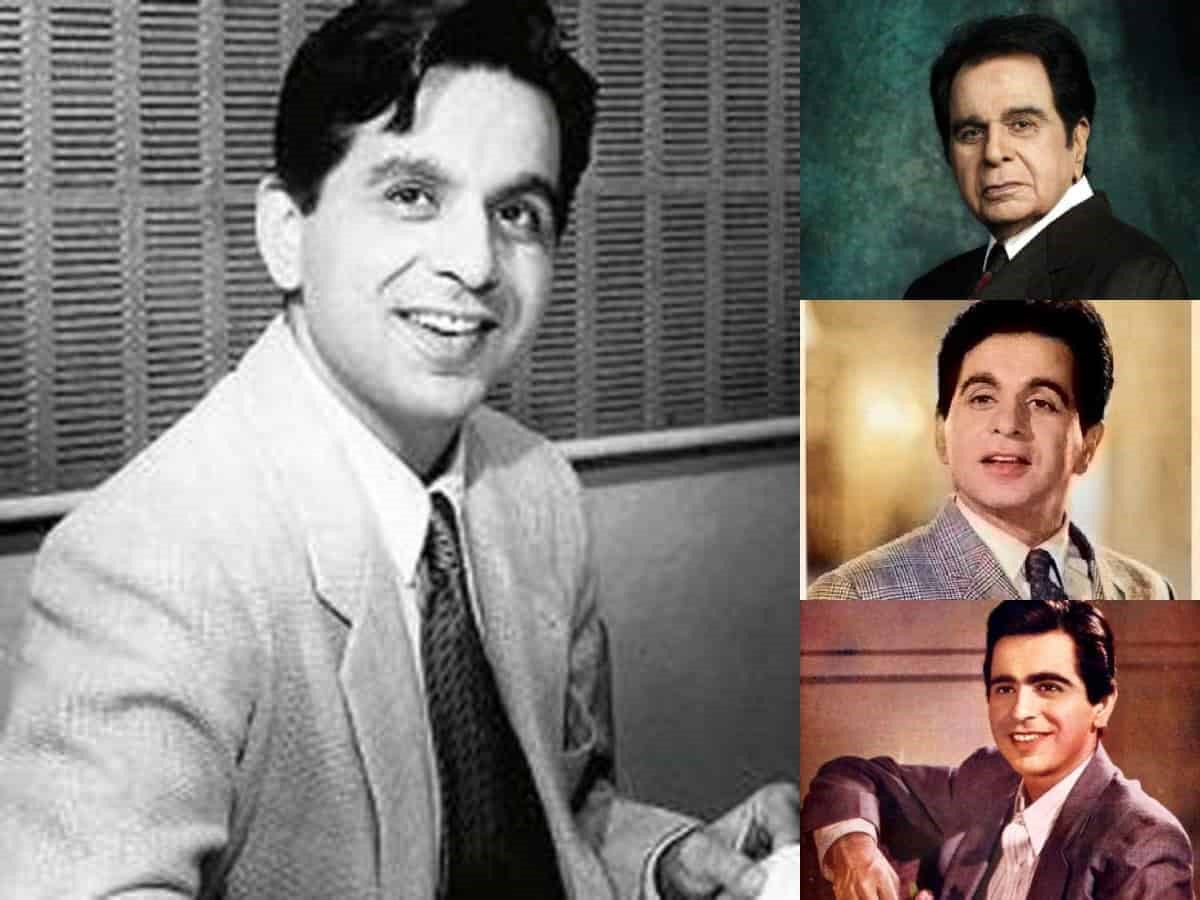 Dilip Kumar and Ashokamitran could have met in Gemini studios and developed a friendship, which perhaps led the author to write “Manasarovar”. The novel published in 1989 could easily have been based on the great actor

In Ashokamitran Manasarovar’s novel, the character Satyan Kumar as the Bollywood actor, was born in Peshawar and left Pakistan and moved to India before the partition

Millions of “Tragedy King” Dilip Kumar fans and admirers mourn his death. But a friend of his, had he been alive today, would have written a beautiful eulogy on the Bollywood actor. It was none other than the late Tamil writer Ashokamitran, winner of the Sahitya Akademi Prize.

Ashokamitran, who had worked as an employee at Gemini Studios – one of the largest studios in South India in the 1950s and 1960s, for almost 14 years, had many friends in the film industry. He has often woven a short story or novel around events in the film world, and they became bestsellers and were well received by audiences when they were serialized in a magazine.

His two novels ‘Karaindha Nizhalgal’ and ‘Manasarovar’ are the best examples of his works which are set in the film industry.

Gemini Studios, run by veteran SS producer Vasan, have produced numerous films in Hindi. Often times, they were a remake of blockbuster Tamil movies. During the making of these films, many Bollywood actors stayed in Madras for a long time.

Dilip Kumar also starred in two films produced by the studio, namely “Insaniyat” (1955), where he and Dev Anand first and last met, and “Paigham” (1959), in which he and Raaj Kumar played together for the first time. Both of these films performed well at the box office.

Read also : How Big B was influenced by a legendary actor like Dilip Kumar

It is possible that Dilip Kumar and Ashokamitran met in the studio and developed a friendship, which prompted the author to write a novel called “Manasarovar”. The novel published in 1989 is ostensibly based on the life of Dilip Kumar.

In the novel, the character Satyan Kumar as the actor from Bollywood, was born in Peshawar and left Pakistan and settled in India before the partition. He also had a Muslim name, which was changed to a Hindu name after entering the film industry.

â€œThis dual identity was a nuisance, reminding me over and over again of my religion,â€ the character says at one point in the novel. Dilip Kumar may have felt the same and probably shared his feelings with the writer.

The novel revolves around a friendship between actor Satyan Kumar and a screenwriter Gopal, who works in a studio. They both share similar interests as they both love American novelist Nathanael West and both want to read the acclaimed book, ‘Doctor Zhivago’ by Boris Pasternak.

A meeting with Panditji

The novel also featured the death of former Prime Minister Jawaharlal Nehru and his interactions with Satyan Kumar (read as Dilip Kumar). When a reader reads this particular chapter, it will be difficult for him to separate fact from fiction. But that’s the beauty of this work and Ashokamitran had the ability to blend imagination with reality in such a way that at some point you start to believe that the incident may have happened in reality.

It’s part of the conversation that takes place between Nehru and Satyan Kumar in the book.

The first time Satyan Kumar meets Nehru is at a special breakfast organized by the Prime Minister for an actress, whom Satyan Kumar calls â€œRani Sahibaâ€.

â€œAfter five or six years, I received a special invitation on my behalf! The first time I met him he would only have seen me as an escort of a distinguished old lady. However, during our second meeting, he had learned a little more about me, â€explains Satyan Kumar.

Nehru told the actor, “Everyone respects you as a world-class actor, Mr. Satyan Kumar. Do you know how proud I am when they speak so well of an Indian actor?”

Satyan Kumar then goes on to say that Nehru had a great interest in cinema, but the Prime Minister never had the leisure to watch a lot of films.

Satyan Kumar recounts: â€œDuring a trip to the United States, he expressed the wish to see ‘Cardinal Richelieu’, a film with George Arliss. However, her tour directors had not made advance arrangements for a screening. Even though President Truman himself made an effort, it was not possible to organize an impression. “

â€œI was amazed. The most important person in this gigantic nation spoke to me like an old friend.

â€œListen, Mr. Satyan Kumar, every day I meet people and talk to them, listen to their problems, communicate my point of view, and then give instructions until about noon or one o’clock in the evening. It is only after all this that I get a few minutes alone with myself.

â€œIn these moments, I tend to remember the happy moments of my childhood. I once saw a Buster Keaton silent movie. It was a locomotive driver. No, that is not quite true. The film tries to portray everything that could happen if Buster Keaton ever became a motor driver.

â€œA lot of times I feel like myself like Buster Keaton. Another recent movie that I watched at my leisure was â€œLaila Majnuâ€. In the legend, Laila and Gaius were not more than fifteen years old. However, the two main actors in the film appeared to be well over forty. Other than that, they worked really well. When I inquired about them, I found out that both had emigrated to Pakistan. When I ran into such people, I thought how wonderful it would be if something like Pakistan had never seen the light of day!

The wars of American history | The Economist