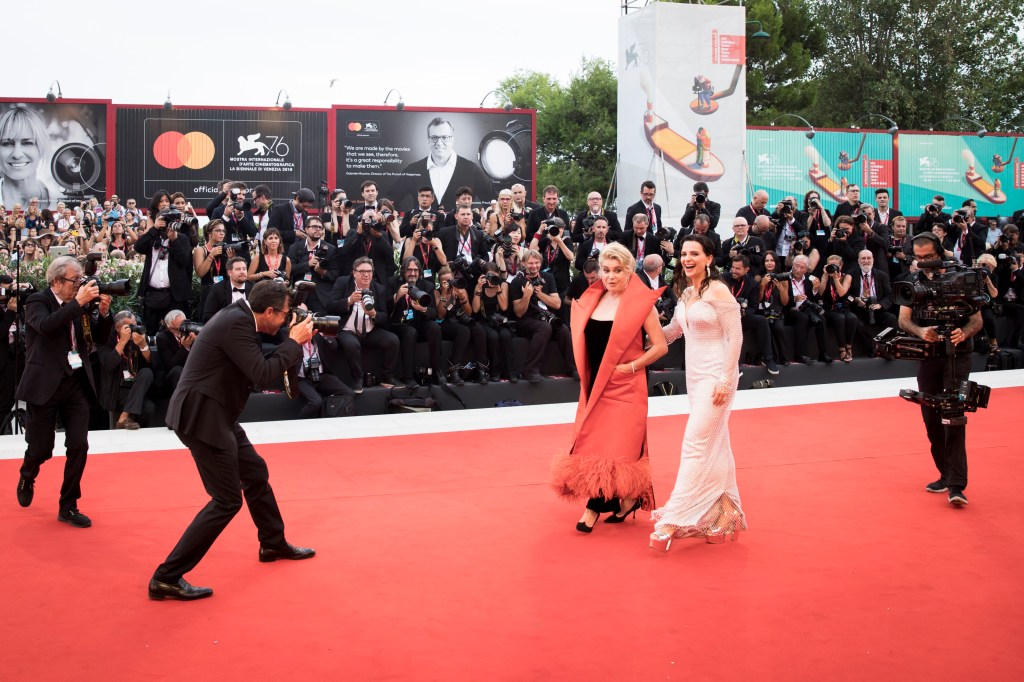 Venice, anyone? The famous film festival kicks off this week

“Noise” is also notable as the first Netflix entry to open the festival. Among the 23 films competing for the Golden Lion, the festival’s highest prize, are three other Netflix films: “Blonde”, an NC-17-rated fiction about the inner life of Marilyn Monroe with Ana de Armas; Oscar-winning director Alejandro González Iñárritu’s Mexican epic, “Bardo, false chronicle of a handful of truths”; and “Athena” by Frenchman Romain Gavras, a modern tragedy.

Among the notables and their films making red carpets on the Lido until the closing night of September 10:

Olivia Wilde brings the Florence Pugh-Harry Styles thriller “Don’t Worry Darling” as director and co-star. Star players Gemma Chan (“Crazy Rich Asians”) and Chris Pine (“Wonder Woman”) will be on the red carpet, while Styles and Pugh will not.

Timothée Chalamet reunites with his “Call Me By Your Name” director Luca Guadagnino for “Bones and All,” in which he and his cannibalistic lover take a road trip through 1980s America.

Darren Aronofsky (“Black Swan”) returns to Venice with Brendan Fraser as “The Whale,” who is actually a 600-pound recluse.

Anthony Hopkins won the Oscar for second best actor in Florian Zeller’s ‘The Father’. Now Zeller is in Venice with another chapter in that story – “The Son,” starring Vanessa Kirby, Laura Dern and Hugh Jackman.

Cate Blanchett in “Tár” plays the fictional Lydia Tár, among the world’s greatest conductors, one of the few women to conduct a German orchestra.

Irishman Martin McDonagh follows his Oscar-winning “Three Billboards Outside Ebbing, Missouri” with “The Banshees Of Inisherin,” which also marks a reunion with his “In Bruges” stars Brendan Gleeson and Colin Farrell.