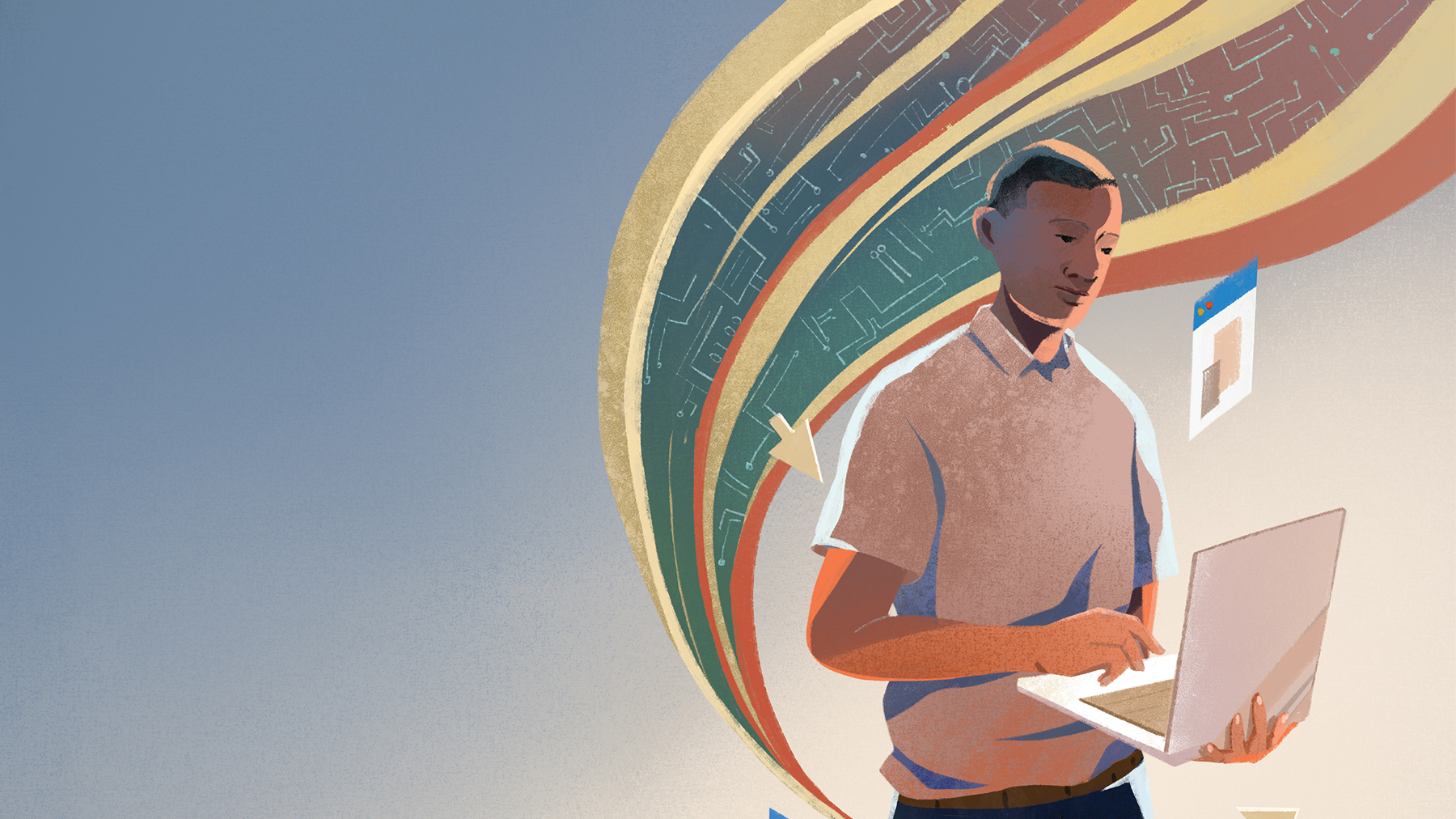 We didn’t need the January 6 Capitol uprising to know that our society is inundated with disinformation. But the attack by far-right extremists reacting to former President Donald Trump’s false claims about â€œstolenâ€ elections has certainly sounded the alarm on the dangers of such falsehoods.

Our democracy itself depends on a shared trust and belief in the facts. But the Internet and the proliferation of media sources with questionable credibility have changed everything. Now, extremist propaganda and conspiracy theories like QAnon are spreading with the touch of a finger.

Young people are particularly vulnerable to the viral spread of false information, and educators play a key role in protecting them.

In the fall issue of Learning for justice magazine, Cory Collins, editor of the Learning for Justice project at the Southern Poverty Law Center, examines how experts advise educators about the roots of online disinformation and how to counter it.

â€œExperts say schools and communities need to refresh and expand their commitment to digital literacy in all areas – in a way that directly addresses how information spreads, to whom it helps, and to whom. who harms it, â€Collins writes in his story, titledâ€œ Reimagining Digital Literacy to Save Us.

Children need to understand the relationship between digital information and systemic injustices. But too often, Collins writes, media literacy is taught in a way that simply helps students tell whether a source is “good” or “bad.” These lessons “often fail to provide students with the transferable skills they need to navigate today’s online spaces,” he writes.

The story also explains how the SPLC, in partnership with American University’s Polarization and Extremism Research and Innovation Lab (PERIL), created a guide that helps educators decipher the warning signs of online radicalization and how to prevent extremists from recruiting young people.

â€œIf left unchecked, polarization can increase the potential for young people to be continually involved,â€ says Wyatt Russell, a PERIL member who helped create the guide, in the story. “These problems are not going away, and it will mean continued instances of hatred and prejudice within our schools, within our communities.”

Erin McNeill, founder of Media Literacy Now, a grassroots nonprofit that advocates policies that would make media literacy “an essential part of public education,” told Collins that educators can persuade officials of the importance of integrating digital literacy into the school curriculum.

â€œThere are steps, big and small, that educators can take,â€ says McNeill. â€œWe are trying to have a base army of people who understand what media literacy is, recognize its value and demand it. “

Parents and educators can make a big difference, she says. If they learn more about media literacy and related resources, they can promote it to district and school board leaders.

â€œPart of the expansion of digital literacy means providing students with the skills and supports to inoculate them against extremist rhetoric and recruiting,â€ Collins writes.

To read the full story and all Learning for justice the fall edition of the magazine, click here.

Also this week, the SPLC has launched TechWatch, a new resource that tracks the role technology plays in perpetuating hate.