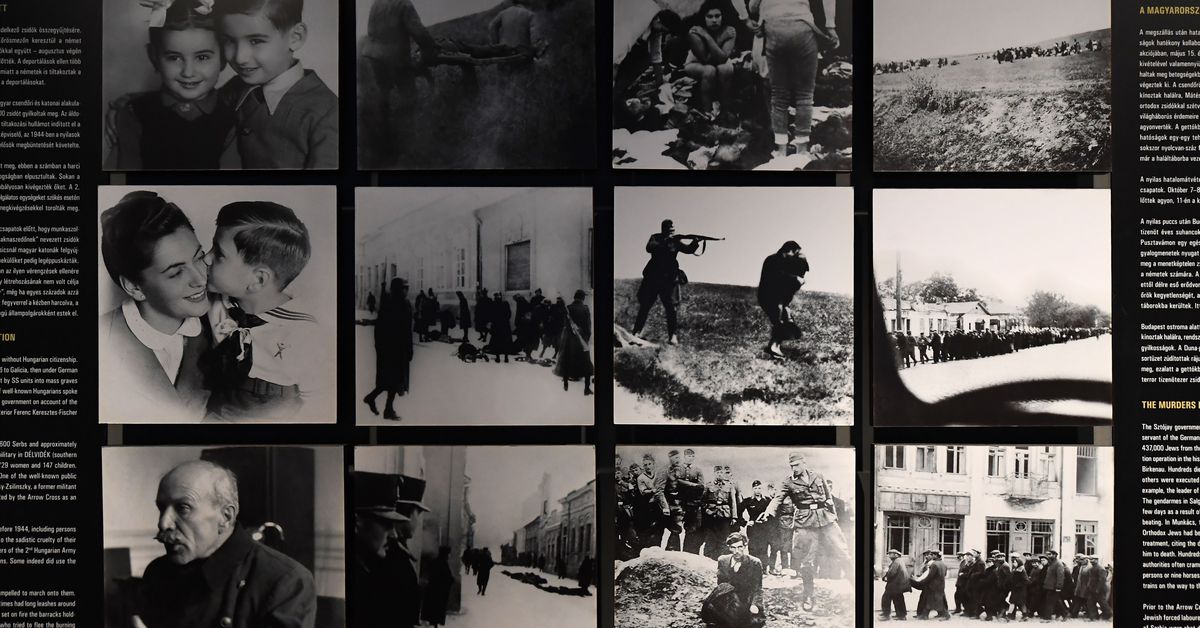 “Hey, I had a question…” This was the tentative opening of an email I recently received from a high school teacher. The Ninth Candle, the Holocaust education organization I founded, had run educational programs for its students, and the teacher and I had been emailing each other for a few weeks since. Even teachers in schools with established Holocaust curricula may be reluctant to get too close to the big questions about the Holocaust. I feel a pervasive but unspoken fear of being labeled insensitive or offensive – or worse, anti-Semitic. She only asked me her “one question” after a relationship started to form and after she repeatedly told me that nothing was out of place.

She wanted to know if the Nazis had used human fat, extracted from Jewish prisoners, to make bars of soap. The class materials she had received indicated that they had done so. She doubted it but was too afraid to dispute it. The answer is no, they didn’t. Despite the professor’s apprehension, it was perfectly reasonable to ask.

This teacher shared more of her course materials with me as our exchange continued. Along with the “soap myth,” which academics still unravel, there was a mess of small but important factual errors: timeline, place names, number of victims. We soon realized that the education about the Holocaust in his school, as in many schools across the country, needed to be revamped. A recent study found that our knowledge of the Holocaust is in decline. Most millennials and Gen Z surveyed are unaware that 6 million Jews were murdered during the genocide, and half of those surveyed cannot name a single concentration camp or ghetto. Meanwhile, anti-Semitic incidents are on the rise.

One of the first things we can do to improve the situation is to root out the myths in our programs. This will involve discussing all of these difficult questions. We also need to keep classroom materials up to date as our knowledge of the Holocaust is still evolving. (The United States Holocaust Memorial Museum is a good source for teachers who want to make sure their lessons are up to date.)

Take the “soap myth”. Rumors that the Nazis were making soap from Jewish prisoners emerged before the end of the war. Supporting evidence was presented at the Nuremberg trials. In the 1980s, historians discovered that the issue was more complex than initially thought, and their investigations continued into the 21st century. We now know that the preparation of corpses at the Danzig Anatomy Institute made a soapy byproduct used to clean the institute during the last months of the war. The corpses were not Jewish and no soap was ever made. But Allied and Soviet propaganda, and pop culture works like Zofia Nalkowska’s 1946 book “Medallions” inflated the institute’s disrespect for the dead into something even worse. There are many other examples of our knowledge of the Holocaust improving over time. But such changes are not always found in curricula and schools.

This is in part due to the reliance of Holocaust education on pop culture, with its liberal use of works that deliberately confuse fact and fiction. Common school choices include books and films like “Schindler’s List”, “The Boy in the Striped Pajamas” and “The Auschwitz Tattoo Artist”. But these works are not useful educational tools. They treat the Holocaust as a cat and mouse game, the Jews as an interchangeable mass who died without thinking, and survival as a matter of attitude. In addition, there are now so many advocacy groups posting free and universal Holocaust lesson plans online that some schools and teachers barely know where to start.

For students, the repetitive, two-dimensional treatment of the Holocaust by pop culture makes it difficult to think critically about it, or to empathize with its victims, or to relate it to the present – especially if it is. where Holocaust education begins and ends. (More than 30 states in the United States still do not have a mandate to teach about the Holocaust.) Incorporating more cases of resistance into Holocaust studies curricula is one way to address this problem. I have seen students’ relationships with the subject change when light is shed on the uprisings in Auschwitz, Sobibor and Treblinka, or on resistance fighters like Alexander Pechersky and Zivia Lubetkin.

Another way is to study the Holocaust alongside the “forgotten victims” of Nazi Germany, as historian Richard J. Evans calls them: Roma and Sinti, homosexuals, people with intellectual and physical disabilities and the Slavs, among others. Students often connect with books that go beyond the confines of camps and ghettos. Liza Wiemer’s novel “The Assignment” tells the story of two students who challenge their school about a classroom activity that forces some of them to advocate for the “final solution”. Weimer sheds light on historical facts about the Holocaust with contemporary ideas about what it means to be an ally of marginalized groups. The story is a timely response to real life “missions”.

As a Holocaust educator, the question that children ask me most often is, “How come the Jews did not retaliate?” This is the product of their exposure to the myth that the Jews died “like lambs”, and it shows the insufficiency of contemporary education on the Holocaust. It also helps explain why many young people are inclined to take the Holocaust lightly. Such ignorance can breed indifference; and as historian Ian Kershaw has said, it was indifference that paved the way for Auschwitz. Hitler wrote in “Mein Kampf” that the Nazis would never recruit members of the “thoughtless flock” of the public. He knew that generalized indifference would help his pursuit of anti-Semitism more than generalized fanaticism.

We have learned many lessons from the war, but the threat of indifference allowing hatred to break loose is as pressing today as it was in Germany in the 1930s and 1940s. the most radical demonstration of what can happen when the suffering of others is left unchecked. That’s why improving the way we teach it must be a priority for schools around the world.

Luke Berryman is the founder of The Ninth Candle, a Chicago-based nonprofit that tries to end anti-Semitism by sharing its knowledge. He did a doctorate. on Nazi propaganda at King’s College London, and wrote for the Chicago Tribune, the Jerusalem Post, and the New York Daily News.

A fictional London by Robi Rodriguez