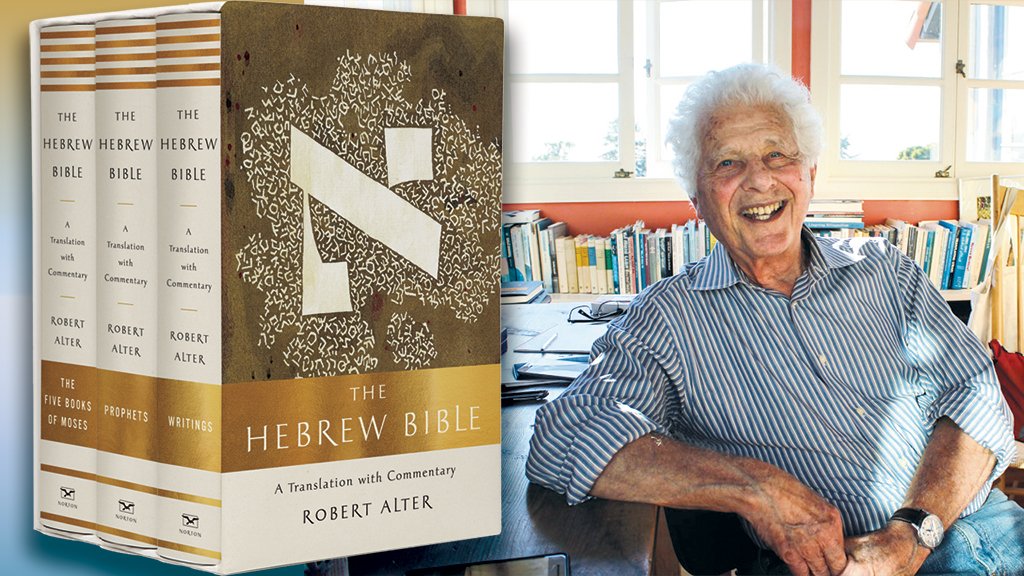 “The Psalms as Literature” A Lecture by Robert Alter

Register for this Zoom meeting here.

Robert Alter is a Graduate School Professor and Emeritus Professor of Hebrew and Comparative Literature at the University of California, Berkeley, where he has taught since 1967. He has written extensively on the European novel from the 18th century to the present day, on American fiction contemporary, and on modern Hebrew literature. He also wrote extensively on literary aspects of the Bible. His twenty-four published books include two award-winning volumes of biblical storytelling and poetry and award-winning translations of Genesis and some Five Books of Moses. He devoted book studies to Fielding, Stendhal and the self-reflective tradition of the novel. His books have been translated into ten different languages. Among his publications of the last twenty-five years are Necessary angels: tradition and modernity in Kafka, Benjamin and Scholem (1991), The Story of David: An Annotated Translation of 1 and 2 Samuel (1999), Canon and Creativity: Modern Writing and the Authority of Scripture (2000), The Five Books of Moses: An Annotated Translation (2004), Imagined cities (2005), The Book of Psalms: An Annotated Translation (2007), Pen of Iron: American Prose and the King James Bible (2010), The Books of Wisdom: a commented translation (2010), and Ancient Israel: Ancient Prophets.

Please register separately for the other meetings in this series.

Get your hands on a rural romance novel | Campbelltown-Macarthur Advertiser