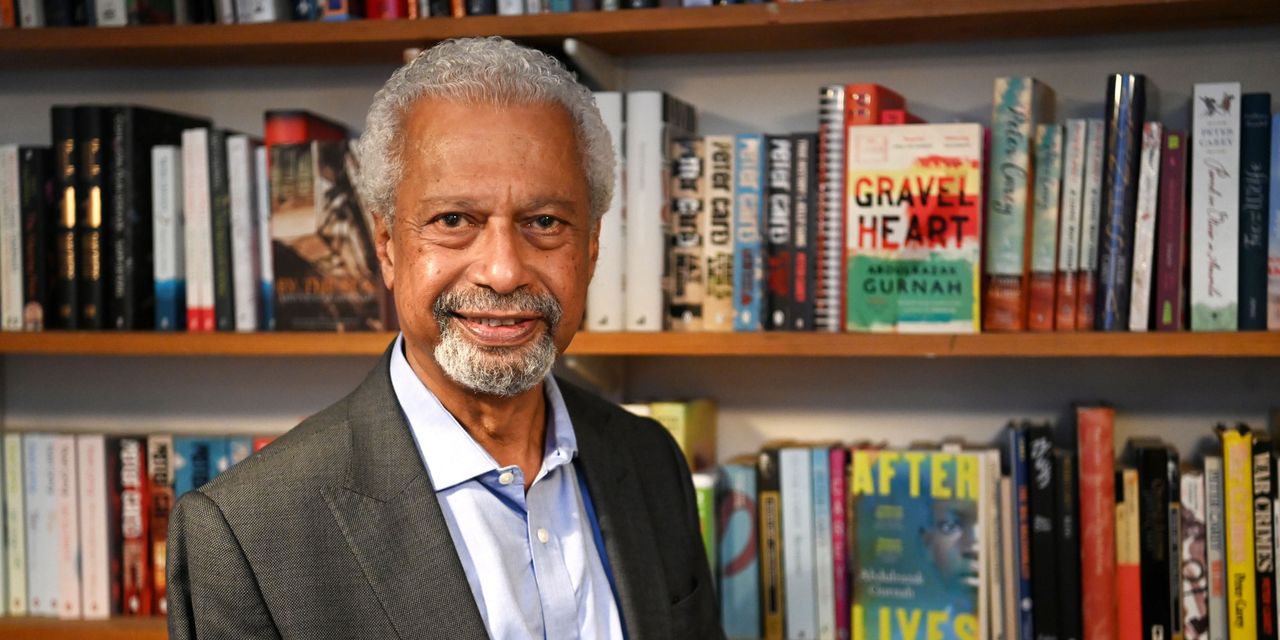 The Nobel Prize for Dark Literature

Another year in which the Nobel Prize for Literature has been awarded to a writer whom I have never read – and I am beginning to despair. Does the Swedish Nobel Committee want to present me as a Philistine? I ask myself this question even as I declare that I am a hungry reader and have what you might call an elite education. So it is not a detachment from business, from beautiful novels (even difficult ones) and from poetry, which distresses me.

At least this year’s winner, Abdulrazak Gurnah, an Anglo-Tanzanian novelist from Zanzibar, has been on my reading list for years. I gave priority to other probably better African novelists, some of whom, like Ngugi wa Thiongo, who have yet to find favor with the Swedes. At least I had heard of Mr. Gurnah, unlike last year, when Louise Glück, a very low-key American poet, was forced upon an unsuspecting world as an enlightened laureate. Even in his own country one could hear cries of dismay. (My biggest gain from the episode was to stumble upon the German word Glückschmerz, which means sadness – or, in my case, outrage – at someone else’s success.)

But I still worry about my lack of reading: of the 20 literary laureates awarded this century before Mr. Gurnah, I had only read eight (and heard aloud the words of one, Bob Dylan) in time of award ceremony. I just hadn’t heard of – or, in other words, totally ignored – 10 of the 21. I had heard of two – Frenchman Patrick Modiano and Austrian Peter Handke – but I had not read them.

Part of the problem is the insularity of English-speaking (especially American) publishers, who tend to resist publishing foreign fiction in translation. Only 3% of the literature published in America comes from outside the English-speaking world. Yet bed-xenophobia is not the only culprit. There is, after all, a torrent of writing in English, not all the while pushing young people who see themselves as failures if they haven’t sold a novel by 25. (A cry here at Archipelago Books, a 15-year-old Brooklyn-based publishing house specializing in translations of foreign fiction, which has printed “nearly 200 books in over 35 different languages.”)

The problem has another source: the Swedish high priests who judge world literature. This Nordic cabal seems to take particular, if not indecent, pleasure in selecting particularly obscure candidates to be awarded. Tomas Tranströmer, do you like it? He was the seventh Swede to win the award since its inception in 1901, two more than Russia, which, even taking into account the ravages of communism on the mind, is a travesty.

This fetish of obscurity is not something judges can indulge in with science awards, which call for some empirical consensus. But with literature, judges have their hands in the cookie jar. Like wild children, they thumb their noses at the lingua franca world, instead giving us gloomy Poles and Romanians few have read even in their own country.

At the end of the day, it’s the judges’ money. They can spend it as they wish. They are isolated from the market. Laughing at their choices doesn’t seem to work. The civilized and stoic reader will allow himself a quiet chuckle, then go online and order a book from the latest winner. Its not always easy. I had trouble finding Mr. Gurnah’s books for sale. They were so rare that sellers enthusiastically tagged them.

Now this is the market for you.

Journal contributor Mr. Varadarajan is a fellow of the American Enterprise Institute and the Classical Liberal Institute, New York University School of Law.

Fabulous Readings – A witty, wacky and absurd novel will make you smile