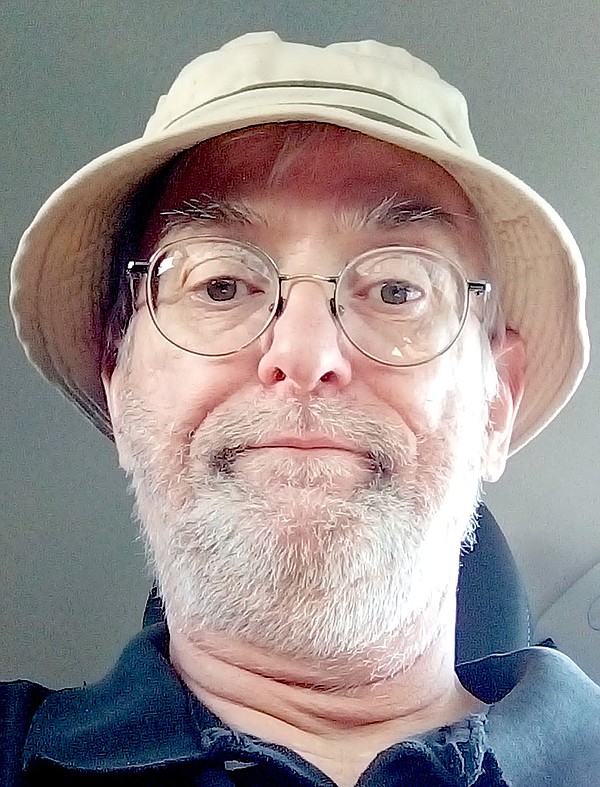 Randal Seyler, a native of Pocahontas, who is also a former publisher of the Washington County Enterprise-Leader, published the first of his Western adventure novels and signed a five-book contract with DS Publishing, a major publisher of western fiction.

Seyler, a Pocahontas High School graduate and longtime journalist, is the author of “Jehovah Moon; Texas Ranger: Stagecoach Shootout.” The book, which was released in October by DS Productions, is the first in a series featuring Moon, a young Texas Ranger, and his adventures while saving the governor’s daughter of Illinois from kidnappers, fighting Mexican bandits and outwitting Pinkerton’s suspicious agents.

The second volume of the Stagecoach Shootout saga should be available in November. The first book is now available on Amazon.com.

“I’ve always wanted to write fiction – westerns, mysteries, related movies – since college,” Seyler said. “Reading these paperbacks got me out of high school and I was a lifelong reader.”

“My first ‘short story’ was written in second grade in a class at Alma Spikes Elementary School,” he said. “I had seen the movie ‘Hud’, based on a Larry McMurtry novel, and so I wrote a story about Hud fighting, and Hud was the hero. If you know the movie or the novel, you would know. how weird that is, ”he added with a laugh. “But in sophomore, it’s hard to imagine Paul Newman isn’t the right guy.”

Seyler joined the US Navy after graduating from high school and served as a member of the hospital corps. After being honorably discharged, he obtained a bachelor’s degree in journalism from Arkansas State University. He has been a journalist since 1986, working as an economic reporter and columnist for the Northwest Arkansas Times, then as editor for the Springdale Morning News from 2005 to 2012.

He was also the editor of the City of Roswell, NM, Daily Record and a former bureau chief for Silver City, NM, Sun-News. He also worked in newspapers in Arkansas in Osceola, Berryville, Washington County, Dumas, El Dorado and Jonesboro.

“I chose journalism [as a career] because it was a way to write for a living and get a guaranteed salary rather than freelance or trying to sell fiction, “Seyler said.” But writing fiction has always been there on my bucket list. “

While in college, Seyler was the co-founder of the literary magazine Aggie Road at Arkansas State University, a publication that is both controversial and popular.

In 1989, he and his wife, musician and poet Shannon, founded a small literary magazine, Brownbag Press, which published stories and poems under the banner of Hyacinth House Publishing.

In addition to writing thousands of newspaper articles, Seyler’s short stories and poems have been featured in many small magazines over the years.

In 1991, Seyler was chosen to attend a poetry seminar at the University of West Virginia with Nobel Laureate and, at the time, United States Poet Laureate Joseph Brodsky.

From 2017 to 2020, Seyler was editor of the Jonesboro Sun. For the past year, he has been editor-in-chief of Courier in Russellville.

When he’s not working or writing, Seyler plays Tai Chi and Shaolin kung fu. He often teaches Tai Chi at local senior centers and enjoys traveling with his wife.

Syracuse Law Symposium to Combat the Threat of “Executive Authoritarianism”