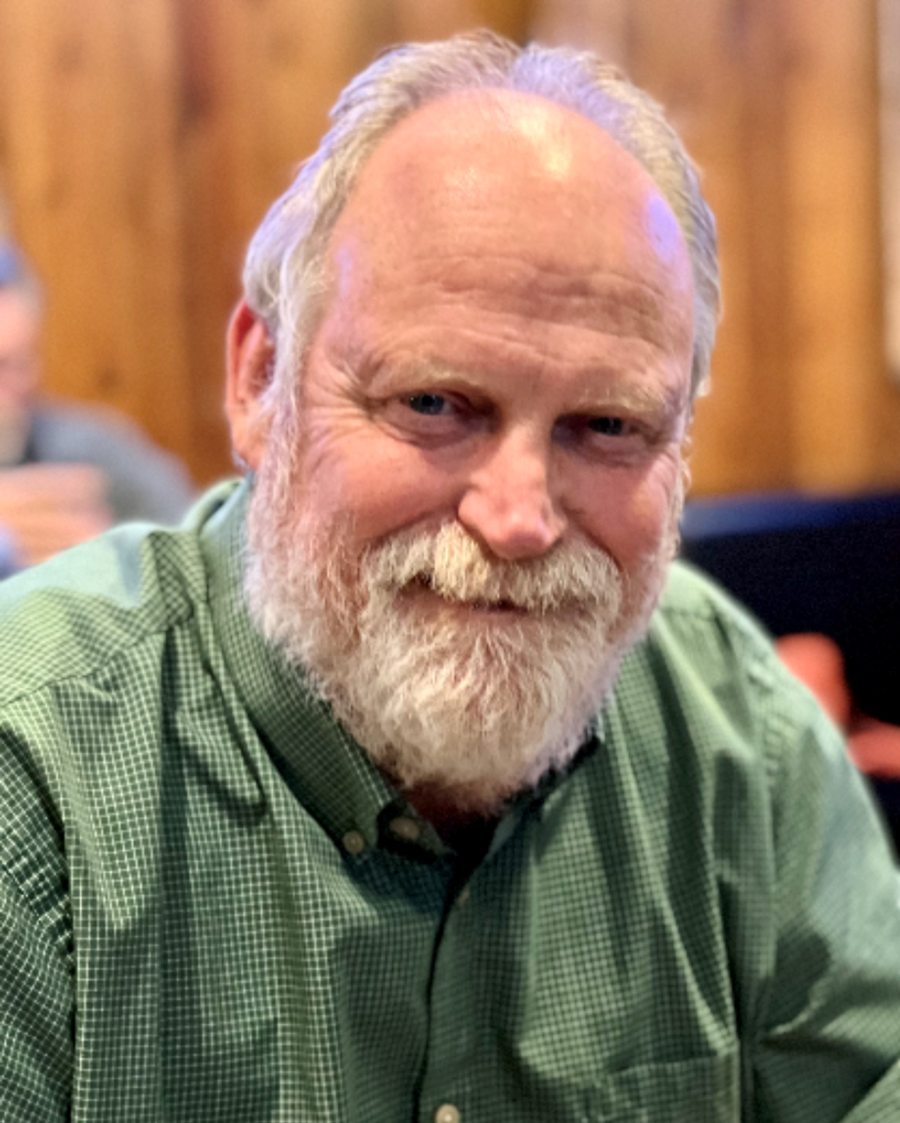 The Chair of Geosciences donates rare books to university libraries

Professor Christopher Liner, chairman of the geosciences department at Fulbright College, donated 22 rare books to the Special Collections Division of University Libraries. The books range from early editions of British and American fiction to major works on mathematics, religion and history and join special collections as the “Christopher Lee Liner Rare Book Collection”.

â€œIt’s a great honor to be able to give back to the University of Arkansas,â€ said Liner. â€œMy geology education at AU in the 1970s led me to graduate school and a career in industry and academia that took me across the world. A first move to London sparked a lasting passion for acquiring rare books; the result being a collection which currently has over 350 objects. I hope that future generations of AU students will share my joy in reading, exploring and researching these timeless objects. The plan is to donate a few items each year and ultimately donate my entire rare book library to the University of Arkansas. “

Items donated in 2021 include:

â€œProfessor Liner’s generous donations will enrich libraries’ rare book collections in a number of ways, including in the areas of 20th century literature and early printed religious texts,â€ said Joshua Youngblood, Rare Book Librarian. “Certain pieces will have an immediate impact on the work of the special collections with students through instructional sessions and research projects, including two medieval folios and important titles from the history of mathematics.”