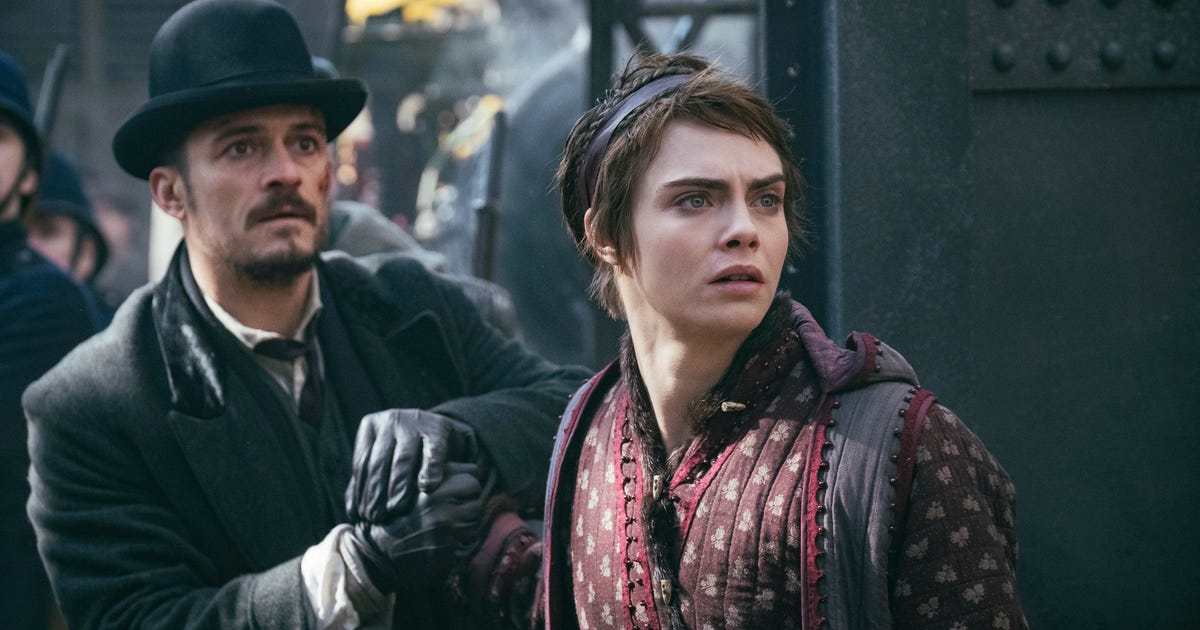 Want a good fantasy TV series to keep you busy for hours? Look no further than Amazon Prime Video. From witches and magic to demons and superheroes, there’s a little something for every fantasy lover. Expect to want to take swordfighting or archery lessons by the end of it.

Next time you feel like having a little fun, check out one of the titles below!

Based on the books by Robert Jordan, The Wheel of Time is an epic fantasy series starring Rosamund Pike as Moiraine Damodred. The powerful witch (called Aes Sedai) is tasked with finding the Dragon – a chosen one destined to defeat the embodiment of evil and save their world from complete annihilation. With 14 books in the series, we expect plenty of Wheel of Time content to reach you.

If you like sassy immortals, a dash of comedy, and lots of banter between Michael Sheen and David Tennant, Good Omens is the show for you. Starring angels, demons, witches and a literal antichrist, Good Omens is a stellar adaptation of Neil Gaiman and Terry Pratchett’s 1990 novel that will have you saying “just one more episode” every time the credits roll. .

Carnival Row tells the story of mythological beings who are forced to hide in plain sight, mixing fae with humans in a tense and deadly environment. Starring Orlando Bloom as a half-fae detective, the show unravels a twisted plot that could change the very face of the city. If nothing else, it’s worth hearing all the funky fae names.

The Boys is… Well, that’s not the kind of superhero fare we’ve come to expect. All the wholesome, serious superhero schtick goes out the window with this gritty, dark, bloody depiction of what the world would be like if some of the heroes were also really, really bad people. It’s funny, intense and full of twists and turns – but certainly not for the faint-hearted.

Adapted from Aaron Mahnke’s spooky podcast, Lore is a horror/fantasy anthology series that will have you rechecking dark corners of the room before you go to sleep. Each episode explores a different folk tale or mystery, with everything from murderers and werewolves to cursed dolls and haunted houses. Watch with the lights on.

Not to be confused with the 1985 film starring Michael J. Fox, this series follows Tyler Posey as Scott McCall, a teenager who is bitten by a werewolf and must defend his town against all manner of evil. supernatural beings. Throw in a healthy dose of teenage angst, relationship drama, and everyday high school tribulations for good measure.

Movies coming in 2022 from Marvel, Netflix, DC and more

Keenan’s Brief New Novel, a Joycean Feast for the Senses