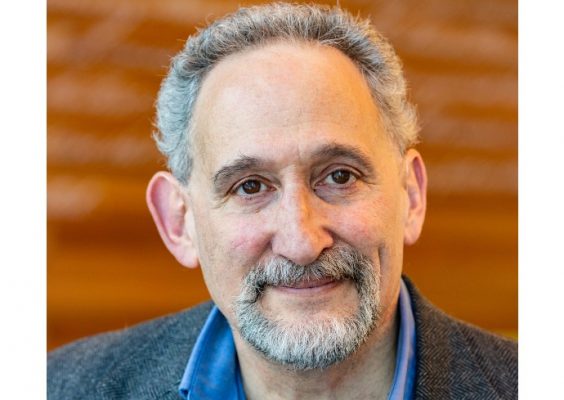 Syracuse Law Symposium to Combat the Threat of “Executive Authoritarianism”

To celebrate the publication of the new book, Syracuse Law Review presents a one day conference which will address Driesen’s main themes in panels bringing together the country’s top jurists in constitutional law, the Supreme Court and the rule of law. The symposium, titled â€œExecutive Authoritarianism,â€ will take place on November 12 from 8:00 am to 2:30 pm in the Melanie Gray Ceremonial Courtroom of Syracuse Law. The American Constitution Society and the Federalist Society are the co-sponsors of the event.

Driesen’s new book reflects on the political turmoil of recent years, in which many Americans have questioned whether America’s system of checks and balances was strong enough to withstand the onslaught of a despotic chief executive. .

To answer this question, Driesen analyzes the role of the chief executive in the democratic declines of Hungary, Poland and Turkey. He argues that an insufficiently constrained presidency is one of the most important systemic threats to democracy, and he urges the United States to learn from the mistakes of these failing democracies.

Driesen’s book is described as “A book for our troubled times” and “an eloquent and powerful account of the editors’ concern about” tyranny “” which “lays bare the previously underestimated role played by Unit Executive Theory in emerging processes. democratic erosion course. “

To consult the complete agenda and to register, go to law.syr.edu/EAsymposium.