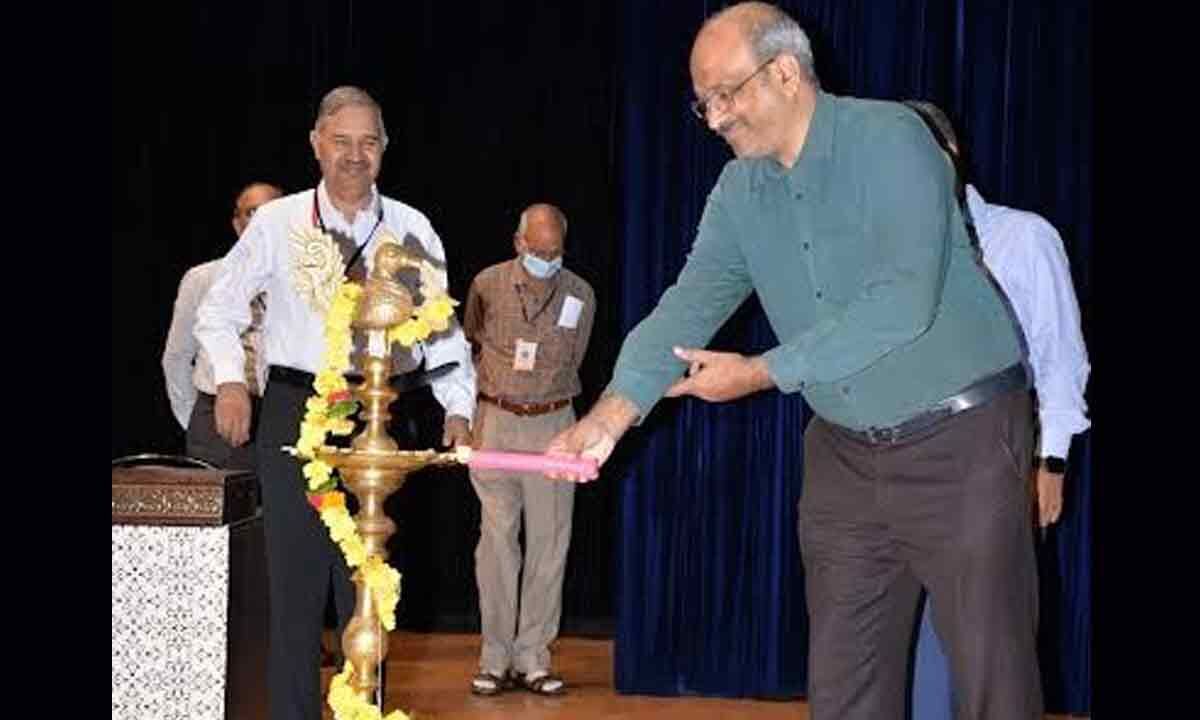 Organized in collaboration with the Naval Research Board (NRB), DRDO, the seminar was inaugurated by academicians who have chaired the boards, including Prof. P Krishnan Kutty from IIT Madras, Prof. N Prabhu from the IIT Bombay, DD Ebenezer of CUSAT, Kochi and DRDO CVK Senior Retired Scientist Prasada Rao.

Addressing the gathering, NSTL BVSS Official Director Krishna Kumar explained how NSTL has evolved as a key designer and developer of underwater weapons with a primary focus of supplying products to the Indian Navy. He said the systems being developed at NSTL have many interrelated subsystems that require in-depth knowledge of the corresponding materials with the help of academics.

Scientist ‘G’ and secretary member of NRB Ashok Yadav explained the role of NRB, its organizational structure and membership. In his keynote address, Prof. Krishnan Kutty from IIT Madras gave an exclusive presentation on the development of Biometric Autonomous Underwater Vehicles (BAUVs) for marine surveillance. No fewer than 67 personnel from various academic institutions and naval organizations attended the seminar.