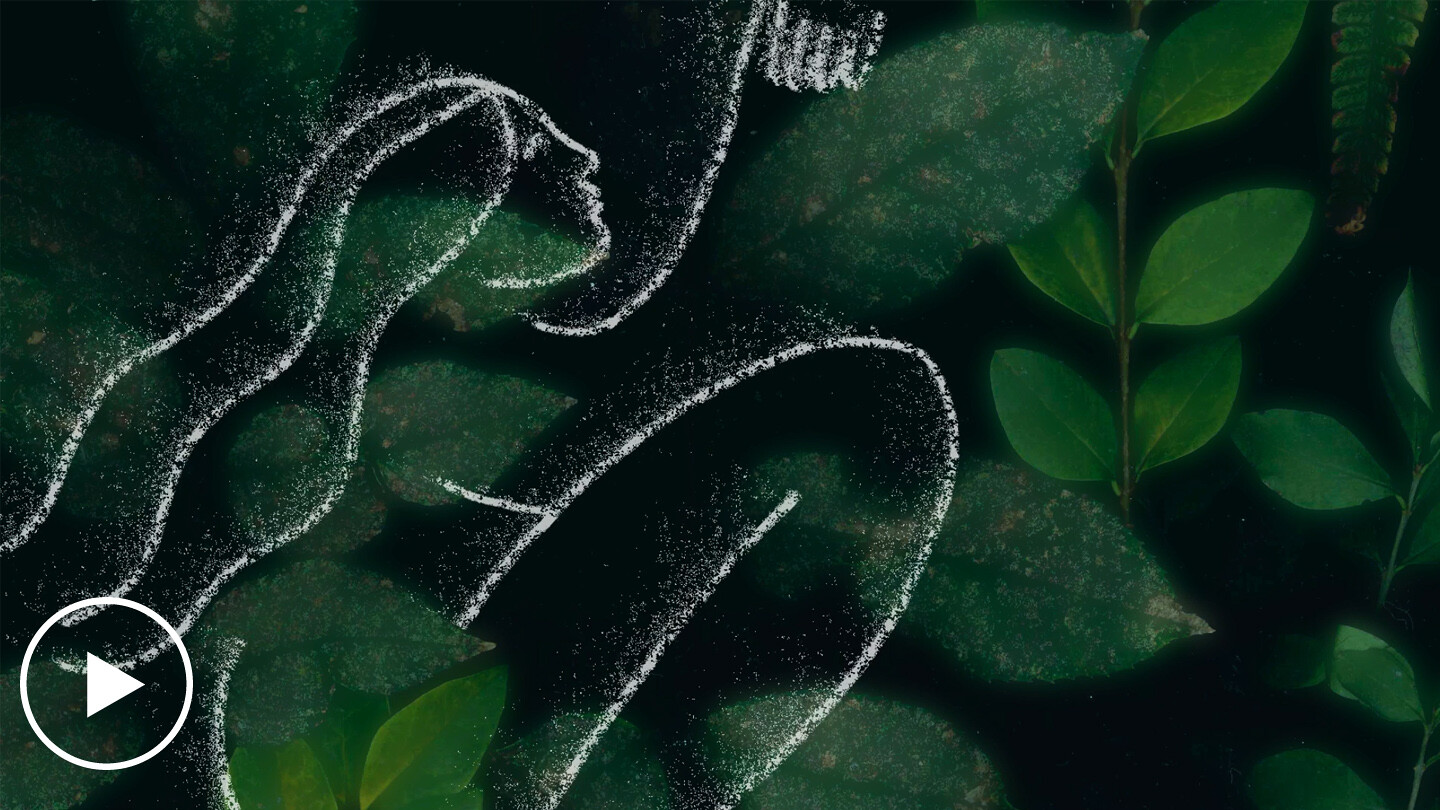 The jury for the second edition includes Diana Wechsler, artistic director of the International Biennial of Contemporary Art of the South (BIENALSUR); Giuliana Vidarte, Head of Curatorial and Exhibitions at the Museum of Contemporary Art in Lima (MAC); Lucía Sanromán, director of the Laboratorio de Arte Alameda; Barbara Staubli, Curator of the Julius Baer Art Collection; and Eugenio Viola, chief curator at MAMBO.

The five members of the jury proposed an initial list of 25 artists from Latin America and the Caribbean. Among the shortlisted, five artists were selected during the voting meeting during which their artistic innovation and their trajectory are crossed with other expert criteria. The following five finalists have been invited to present an in situ project: Mónica Mayer (Mexico, 1954); Ana Gallardo (Argentina, 1958); Renata Lucas (Brazil, 1971); Sol Calero (Venezuela, 1982); and Ximena Garrido-Lecca (Peru, 1980).

The winner will receive a cash prize to produce a new site-specific project, which will open at MAMBO in July 2023.

This new edition of the prize reflects on various themes, such as Latin American art and the characteristics that distinguish it from other artistic currents in the world. Likewise, it highlights the contributions of Latin American women to contemporary art and promotes the visibility of women artists in Latin America. It also offers a vision of the discourses, concepts and recurring concerns of artists in the region. Finally, it is an innovative way of approaching the intersection between gender, nationalities and territorialities that permeates cultural and artistic productions, all within the framework of contexts historically located in certain national realities.

“We are particularly proud to partner with Julius Baer to promote the first and only visual arts award for women artists in Latin America. With this award, MAMBO confirms its commitment to promoting female artistic production and consolidating the social space of Latin American female creators. The finalists of this edition, through their committed works, represent the urgency and the need not only of Latin America, but of the contemporary world, reminding us, once again, that art is always on the side of coexistence in the midst of differences,” says Eugenio Viola, MAMBO’s chief curator and member of the jury.

“For more than 40 years, Julius Baer has been collecting Swiss contemporary art. We are pleased to extend our long tradition of supporting the visual arts with the Julius Baer Art Prize for Latin American Female Artists. In partnership with the Museum of Modern Art of Bogotá – MAMBO, we give visibility to the diversity of the cultural landscape and artistic practice in Latin America. The shortlisted artists convince with their unique and pioneering approach and we look forward to their site-specific proposals for exhibition at MAMBO in 2023,” says Barbara Staubli, curator of the Julius Baer Art Collection.

The winner of the inaugural edition of the prize, the Chilean artist Voluspa Jarpa (Rancagua, 1971) and her project Sindemicportrayed a necessary memory of the social unrest that occurred in Chile and Colombia at the end of 2019. Her project provided a multifaceted approach to the urgency of documenting and making visible human rights violations during the protests. Sindemic will be on tour at MUNTREF, Center d’Art Contemporain (Hotel des Immigrants), Buenos Aires in October 2022, and at the Center Gabriela Mistral (GAM) in Santiago on March 1, 2023.