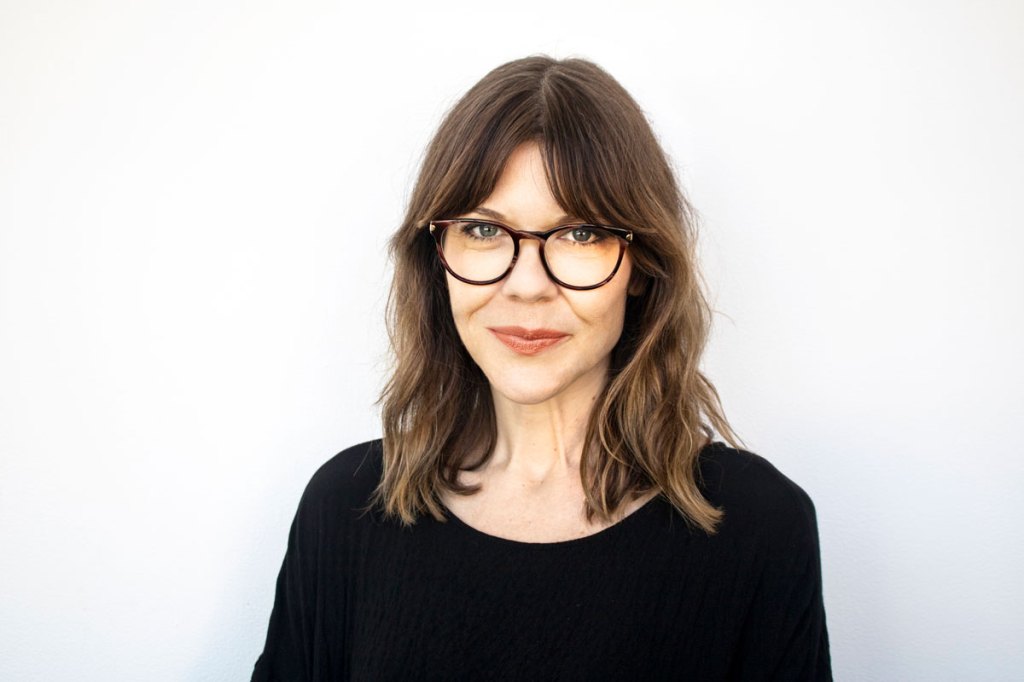 The San Diego Museum of Contemporary Art has made two major staff changes. After a decade at the museum, Jill Dawsey will move from curator to senior curator and Isabel Casso will join the institution as assistant curator.

Dawsey is the curator of the museum’s current investigation into pioneer chicana artist Yolanda M. LÃ³pez, who died in September. This exhibition explores how LÃ³pez created some of her most important series, including her recovery of the Virgen de Guadalupe in various works, while living in San Diego in the early 1970s.

[Yolanda LÃ³pezâ€™sÂ Guadalupe TriptychÂ ranks as a Defining Artwork of 2021.]

Dawsey is also co-curator of â€œNiki de Saint Phalle in the 1960sâ€, which she organized with Michelle White at the Menil Collection; this exhibit is currently on display in Houston and will travel to San Diego in April. Other curatorial credits include â€œLaugh-in: Art, Comedy, Performanceâ€ (2015) and â€œBeing Herewith You / Estando aquÃ­ contigo: 42 Artists from San Diego and Tijuanaâ€ (2018), as well as â€œThe Uses of Photography : Art, Politics, and the Reinvention of a Medium â€, which opened in 2016 and explored networks of conceptual artists working in San Diego between the late 1960s and early 1980s.

In a statement, Dawsey said: â€œIt was a pleasure ten years ago to join the contemporary art museum in my hometown, which played a key role in my education as a youngster. It has been a great honor to grow up with this institution and to work with the incredible artistic communities of the San Diego-Tijuana area. “

Casso joined MCA San Diego from the Museum of Contemporary Art Chicago, where she was curator. There she organized an Alfredo Jaar exhibition and a group exhibition titled “Grain of a Hand: Drawings with Graphite”. She has also held curatorial positions at MASS MoCA and at the San Francisco Museum of Modern Art.

â€œJill Dawsey’s intellectual rigor and emotional sensitivity permeate her curatorial practice. Engaging and supportive, she is a valued colleague as well as a true scholar, â€said Kathryn Kanjo, director and CEO of the museum, in a statement. â€œWe are delighted to welcome Isabel Casso, an emerging talent with previous stops at SFMOMA and MCA Chicago, whose work with Latinx artists connects well with the MCASD program. We are delighted that she brings her practice as a curator to our binational community. “

Tyrone grad has published a book on the history of Eagles football | News, Sports, Jobs