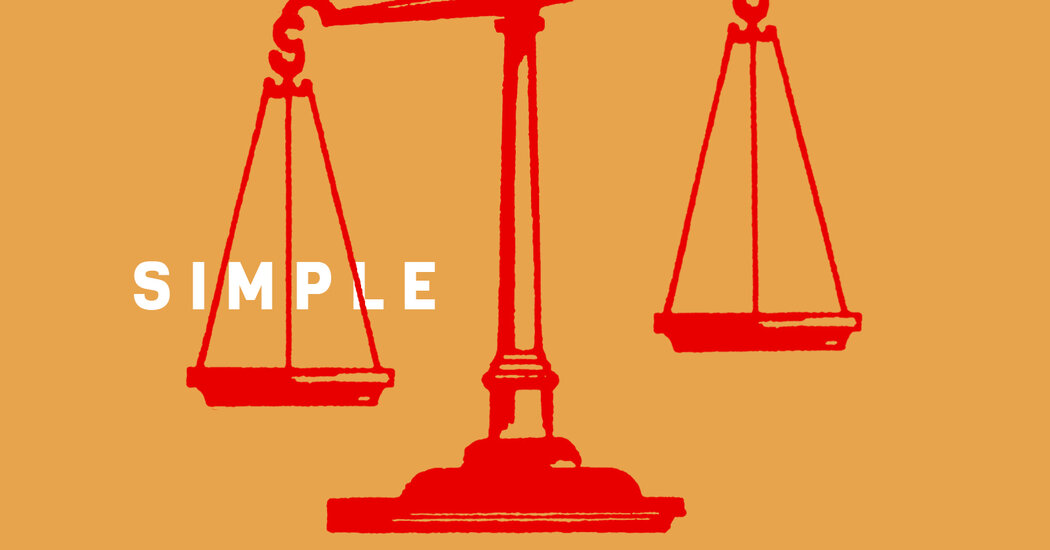 I also suspect that I am not the only one, upon hearing the term “systemic racism”, quietly wondering how useful it is to use the same word, racism, for both explicit bigotry and inequality. , even if the latter is based on race. In his similar bestseller “How to be an anti-racist”, Boston University professor Ibram Kendi begins by defining a “racist” as “one who supports a racist policy by his actions or inaction or expresses an idea. racist ”. He then defines an “anti-racist” as “one who supports an anti-racist policy by his actions or expresses an anti-racist idea”.

Its simplistic definitions declare a dichotomy between racism and anti-racism with nothing in between – a pretty blunt instrument to apply to something as complex as sociology and race history in our nation. The impending implication that a system, a society, can be racist is not accidental: it attempts, anthropomorphizing the complexities of racial inequalities, how they emerge and what to do about them.

A symptom of these less thoughtful and over-considered approaches is the zeal to banish apostates so common today, when it is accepted as appropriate and forward-thinking to tell those who disagree with awakening to take the race for it. take the road. Abbot was just one example, barred from speaking to a large audience at a university on a topic unrelated to racial preferences, as if his views on racial preferences irrevocably tainted his work in climate science. As if his views on racial preferences themselves were unworthy of reasoned discussion.

Also consider cases where an obviously non-malicious violation of the awakened liturgy results in some degree of avoidance: the penultimate week, you will recall, I wrote about Professor Bright Sheng at the University of Michigan. . We are back in the days of the inquisitors of Galilee.

This treatment of different opinions and approaches as heresies is one of the many signs that a new religion is brewing. I am not joking. Emory University philosophy professor Robert McCauley, for example, teaches that religion tends to anthropomorphize. He sees a major difference between religious belief and science in the former’s tendency to attribute agency and intentionality to things we may not be able to explain. I think about how one might say that a guardian angel facilitated good fortune, or even how a natural disaster can be seen as an “act of God.” In the New Awakened Religion, society is described as “racist,” a term originally applied to people.

Note also the strange parallel between the conceptions of original sin and white privilege as immovable stains about which one must maintain lifelong worry and guilt. Religions don’t always have gods, but they usually need sins, which in the new religion is the whiteness that’s supposed to rule everything in our lives.

There is a forked aspect to how this way of thinking penetrates our institutions of enlightenment. With an unattainable ruthlessness, a catechism written in an elaborate jargon imposes itself almost as sacred: privilege, decentering, hegemony, anti-racism. Non-believers, sometimes even agnostics, are driven out, leaving an intimidated political regime pretending to agree. It is a regrettable form of religion, aimed at running the state. This is not how this American experiment was supposed to play out.