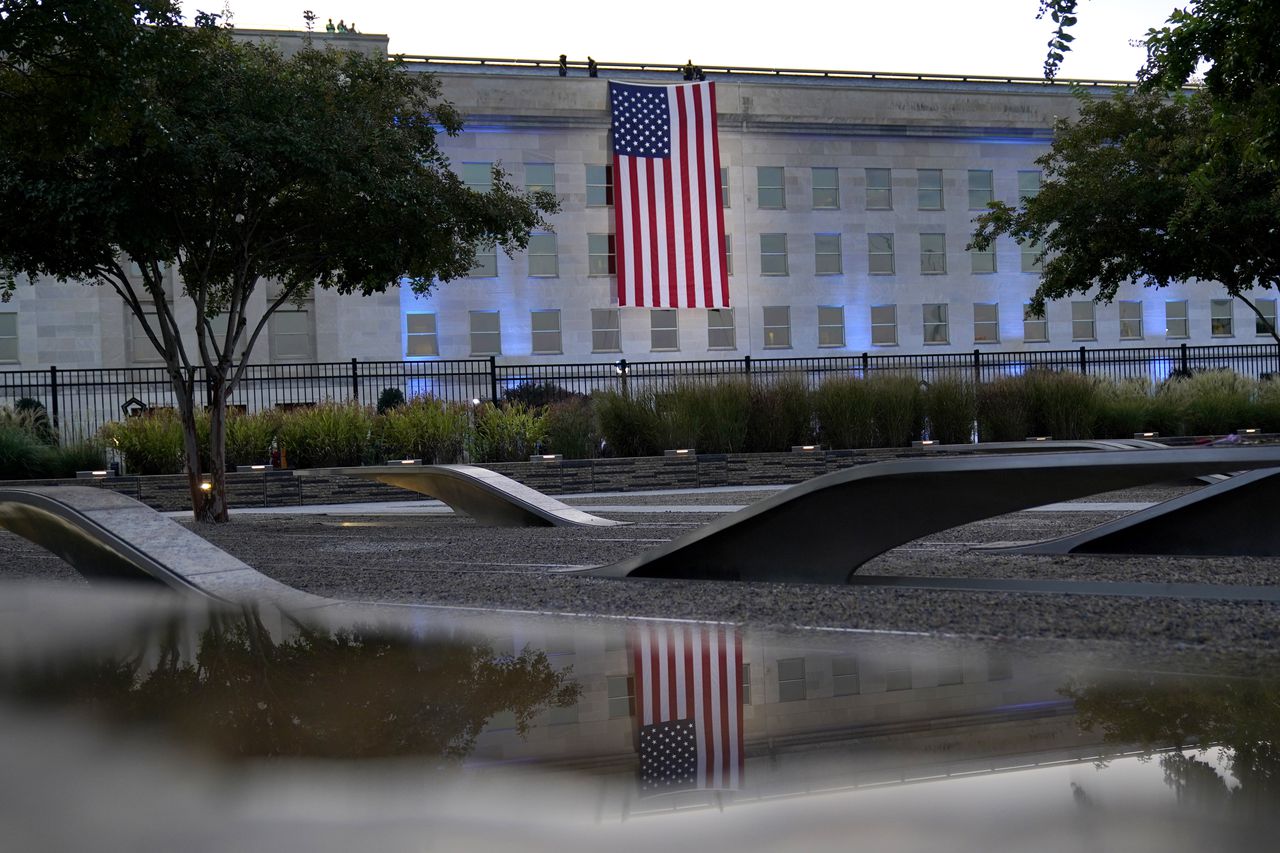 CLEVELAND – Sometimes, after a period of cataclysmic national events, it helps to take stock.

Last August, the nation experienced the chaotic evacuation of Afghanistan, the loss of 13 valiant American lives, and the painful reminder that we had been defeated in a valiant 20-year effort.

A few weeks later came the 20th anniversary of September 11: the striking images, the memorable interpretations of heroism and transcendent patriotism, but also the regrets and recriminations over the two seemingly everlasting wars in Iraq and Afghanistan that followed. in its wake and which have cost so much lives, and, as commentators told us relentlessly, seemed not to be worth the price of American blood and sacrifice.

All of this produced a sense of cognitive dissonance between the pride and optimism we have been taught to associate with America and the sad, ambiguous and cruel reality, with the resulting feelings of helplessness and pain that result. .

For us, the dissonance goes back even further, to the central contradiction Gunnar Myrdal identified between the American creed’s emphasis on equal opportunity and the many (continuing) examples of racial and social injustice that belies the egalitarianism dear to the creed.

The American credo is like the pole star that should move the nation’s ship through rough waters. Unfortunately, the ship swerves and keels, threatening to capsize in the ruthless political sea. All of this creates a cognitive dissonance between what is and what should be.

When people are faced with dissonant situations that make them uncomfortable, psychologists tell us that we can’t always rationalize them. Instead, psychologists like Claude M. Steele argued, we can feel better about the disjunction between actions that undermine ideals and brilliant ideals by finding ways to assert our beliefs in those deeper values ​​- by finding examples of how the American democratic project that has been tarnished in recent years continues to inspire.

As a growing number of Americans, we find it difficult to sustain a belief in American exceptionalism. But we believe that the United States is a country that has given exceptional ideas and ideals to human civilization, revolving around a democratic government with free speech, freedom of the press and a system of brakes and counterweight.

In hopes of restoring faith in the American experience, we turned to a recent book, by David M. Rubinstein, “The American Experiment: Dialogues on a Dream,” which featured interviews that leave a feeling of dullness. renewed inspiration for the democratic experience.

One begins with Rubinstein’s recitation of America’s “13 key genes”, the idealized DNA that spawned the American political project, spanning democracy, equality and entrepreneurship.

We continue with Rubinstein’s interviews with historians Jill Lepore and Danielle S. Allen, who tout the Declaration of Independence as a flawed but distinctive document that guaranteed human rights, inspired the world, spawned hundreds of other national declarations and whose egalitarianism contributed to the birth of political movements later: civil rights, women’s suffrage and LGBTQ rights.

But there is more, as the book shifts to other aspects of American cultural genealogy: the country’s taste for innovation, seen in the invention of “transmitters, microprocessors, search engines and artificial intelligence.” ; and his uniquely American triumphs, spanning the Wright brothers of Ohio, American moonshot, and jazz, “America’s national art.”

Appealing to these uniquely American values ​​remains a challenge in a society so fragmented, polarized, and torn by groups that have provoked political violence. Divisions accentuated by the fragmentation of social media make it difficult to see how the nation’s ideals and legendary heroes can transcend bitter political differences. If nations are imagined communities, like the political theorist Benoit Anderson noted, then America must find ways, from improving civic education to institutionalizing National service, to accede to its founding ideals, to reinvent the most exceptional values ​​of the nation, and as the poet Jericho Brown wrote, “Rethinking / What it is to be a nation”.

Do you have something to say on this subject?

* Send a letter to the editor, which will be considered for the print publication.

* Email general questions about our Editorial Board or comments or corrections on this Opinion Column to Elizabeth Sullivan, Opinion Director, at [email protected]