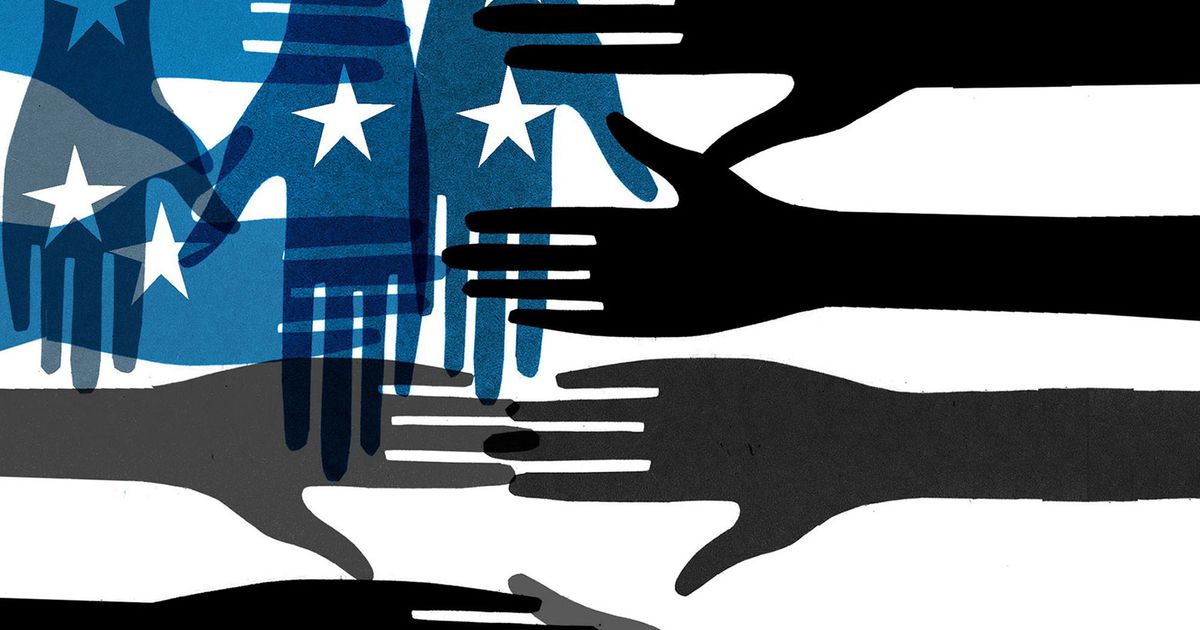 November was an important month for racial tensions in the United States. The guilty verdicts in Ahmaud Arbery’s murder trial and the Federal Court ruling ordering prominent white supremacists to pay $ 25 million to the victims of the white nationalist marches in Charlottesville in 2017, are important decisions. But are Kyle Rittenhouse’s not guilty verdict and Glenn Youngkin’s victory in the race for governor of Virginia, which some have attributed to his pleading, are they? ban critical theory of race in public education? All of these have one thing in common – they’re chapters of a national breed legacy that just won’t go away.

There are theories as to why, and one of them concerns memory, especially in white communities. Since the origin of America, race has been implicated in violence and injustice, stoking anger, hatred, fear and racial separation. We like to believe that historical memories are benign. But they work their way into culture, shape perceptions and perspectives. They influence relationships between people and creep into institutional policies and practices like the subtle veins of fat in a slice of prime rib, hard to see and impossible to cut. As Irish novelist John Banville once said: â€œThe past beats in me like a second heart. But it’s a heart Americans never want to look too closely or for too long.

Historian David W. Blight’s book “Race and Reunion” found three memories developing after the Civil War and still functioning in America. One is a memory of a shameless white supremacist, remembering the war as a struggle to maintain a superior white Christian culture. A second reconciliationist memory, the most influential and the most lasting, recalled the war as a competition between different constitutional values â€‹â€‹and interpretations. To support this memory of the “good people on both sides,” two hero cults have developed around Abraham Lincoln in the north and Confederate General Robert E. Lee in the south. Meanwhile, a third emancipationist memoir saw the war as a battle against slavery and the rebuilding of America on a more complete appropriation of its principles. All three memoirs developed their own stories, mythologies and theologies, and preferred “facts”.

Emancipationist memory, the most historically accurate, lived mostly in black American communities until historians began to reassess primary sources, confirming that the Civil War was not about state rights, values agrarian versus urban or the economy. It was about the South which preserved slavery. One of the reasons the race won’t go away is that the nation is struggling today to replace a sweeter memory of reconciliation with one of emancipation, much more dehumanizing but precise. For many, it is a difficult transition that they are starting to share.

US Army Brigadier General Ty Seidule, former chairman of the West Point History Department, grew up in the south, building his identity on Lee, who was presented as the iconic Christian gentleman of the south. A painful study of history convinced Seidule that his identity was based on illusion. Lee, his hero, was a seditionist and a white supremacist. In his 2020 memoir, â€œRobert E. Lee and Me,â€ Seidule details his conversion from conciliatory memory to emancipatory memory, and how this impacted his understanding of the past, his interpretation of American culture. and political decision-making.

Memories hurt and divide. But they also heal and awaken, inspire and energize, cultivate forgiveness and unity. Blight provides tools for understanding the complicity of historical understandings in racial tensions in the United States. Seidule offers a compelling personal story that can teach America the true lesson once captured by another southerner who never escaped a delusional American story, William Faulkner: â€œThe past is never dead. It didn’t even happen.

Marc Markuly
is the former Dean of Seattle University School of Theology and Ministry and currently Professor at the Albers School of Business and Economics.