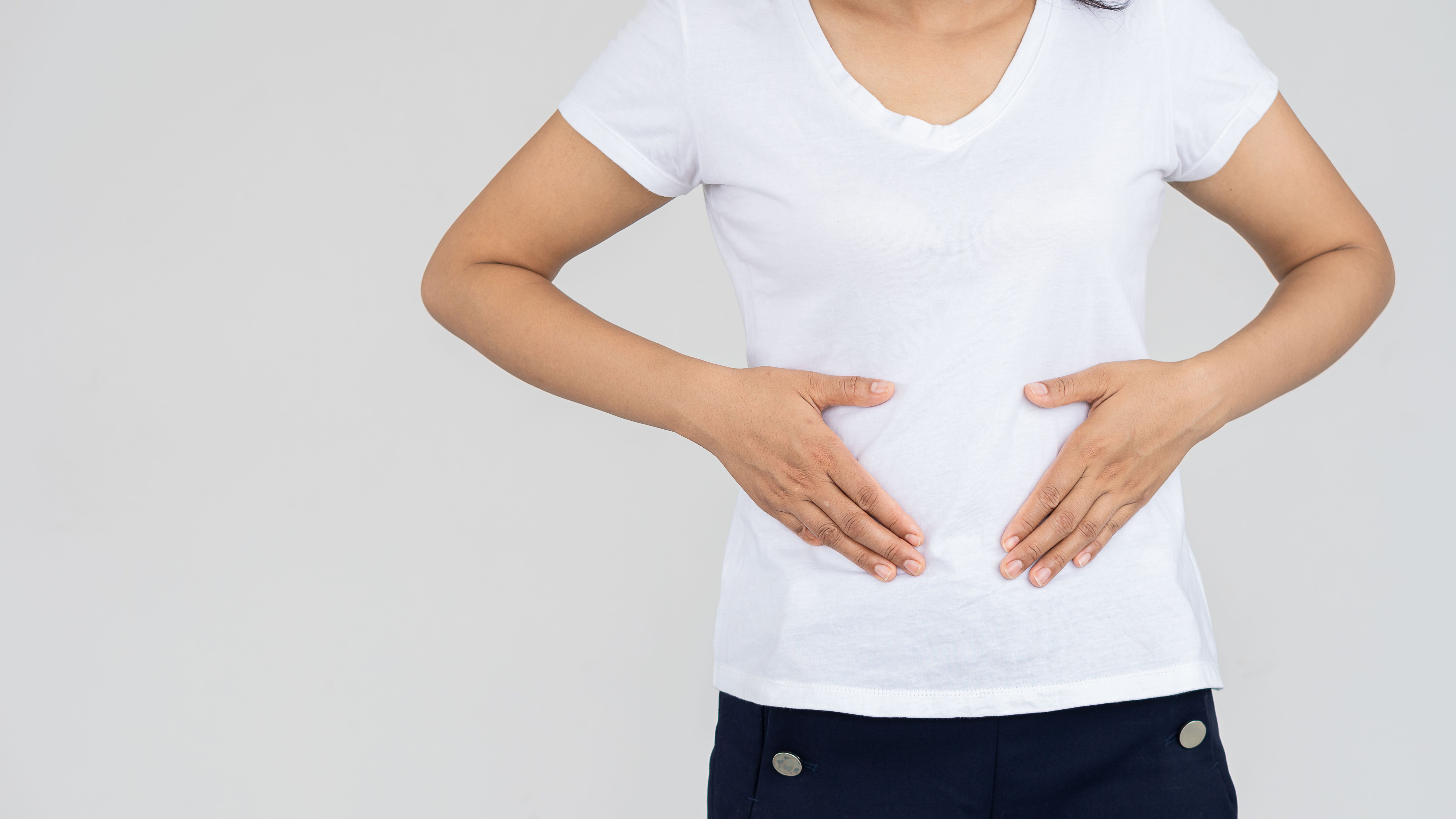 However, women receiving estradiol vaginally had a greater abundance of Lactobacillus species and decrease in vaginal pH at the end of treatment.1

The study is a secondary analysis of a randomized clinical trial published in JAMA internal medicine in 2018, in which vaginal estradiol or moisturizer was compared with placebo for moderate to severe postmenopausal symptoms of vaginal discomfort.2

The current analysis compared microbiome, metabolome, and immune markers in samples of vaginal secretions between subsets of participants with the largest and smallest changes in vaginal symptom severity.

“I find it so disconcerting that only half of postmenopausal women report vulvovaginal discomfort,” said Caroline Mitchell, MD, MPH, associate professor of obstetrics-gynecology and reproductive biology at Harvard Medical School, who was the lead author of the study and the Analysis.

The researchers used the clinical trial setting to identify characteristics of the vaginal microenvironment that predicted improvement and pointed them to the cause of the symptoms. “If we can identify why people develop symptoms — since everyone experiences a drop in estrogen — then we might be able to better treat symptoms,” Mitchell said. Contemporary OB/GYN®.

The analysis randomly selected 20 eligible women from each of 3 treatment arms who achieved a ≥2 point decrease in most bothersome symptom severity (MBS) from enrollment to 12 weeks, referred to as responders.

Responders were compared to nonresponders at baseline and at all visits.

There was a significantly greater decrease in vaginal microbiota diversity in the estradiol treatment arm compared to the other arms, in both responders and non-responders over the 12 weeks (P

At 12 weeks, 63% of women in the estradiol arm had Lactobacillus– dominant bacterial communities with lower diversity compared to 35% of women in the hydrating arm and 23% in the double placebo arm (P = 0.001).

Metabolome, vaginal maturation index, and measured immune markers were not associated with responder status over the 12 weeks, but varied by treatment group.

“I was surprised that there was no difference in microbiota between women whose symptoms improved and those whose symptoms did not improve,” said Mitchell, director of the Vulvovaginal Disorders Program in Massachusetts. Boston General Hospital. “While participants in the estrogen arm definitely changed their microbial community, a change in bacteria was not related to a change in symptoms. Thus, the improvement in pH that we see with vaginal estrogen is a marker of change in bacteria, but does not necessarily reflect the pathway to symptom improvement.

Mitchell thinks the lack of association between symptom severity and biomarkers may be partly due to the use of MBS as an outcome measure, “which reports masses of pain during intercourse with itchy vaginal dryness and vulvo-vaginal irritations – all of which could have very negative effects”. different underlying pathophysiology.

Mitchell has been a consultant for Scynexis and receives research funding from Merck. She also receives royalties from UpToDate.