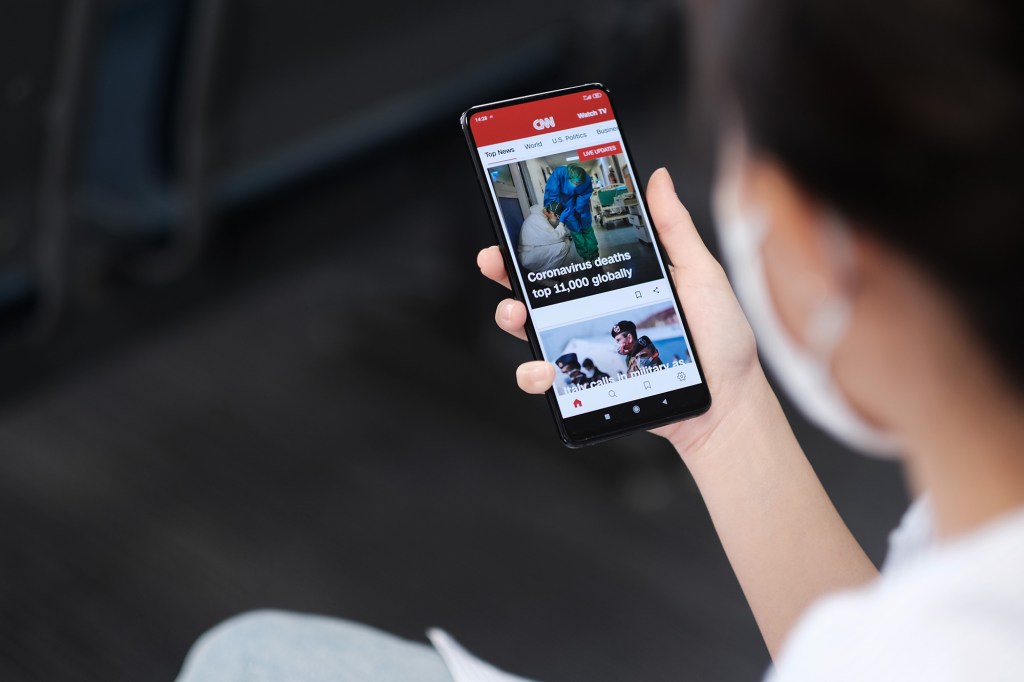 Throughout the books, 2020 was the annus horribilis of meritocracy. Daniel Markovits cautioned against “The Meritocracy Trap”, while “The Tyranny of Merit” won Michael Sandel several book of the year awards. Both books highlighted the potential of meritocracy to legitimize inequality beyond the point of tolerability. However, they overlooked the role of the media in covering this growing inequality. In “Bad News: How Woke Media is Undermining Democracy” (2021), Newsweek deputy opinion editor Batya Ungar-Sargon claims that “the identity culture war has allowed journalists to portray our nation as hopelessly divided according to partisan and racial lines like a smokescreen for the impenetrable and devastating division that occurs along the classes.

Most of Ungar-Sargon’s books document firsthand what she calls the current “moral panic” in the American mainstream media, brought to a head by the murder of George Floyd in May of the year. last. This panic, she argues, is linked to a much older trend: the media’s distancing from the values â€‹â€‹and concerns of the American working class. The book begins by tracing the rise of populism in the mid-19th century, sparked by journalistic luminaries such as Benjamin Day and Joseph Pulitzer, who sought to sell newspapers with content relevant (though often sensationalist) to the lives of working people. Despite the seemingly insurmountable class divisions of the Golden Age, Day and Pulitzer’s so-called penny press, focused on work, corruption and crime, has emerged as a knowledge equalizer and tool of empowerment. As the US economy moves towards comparable levels of inequality, today’s media play the opposite role – responding almost exclusively to the interests of upper-class urban liberals.

Ungar-Sargon points to three major trends driving the transformation of once socially eclectic mass media into today’s classy press. First, a “respectability counter-revolution” stigmatized working-class culture as unworthy of media attention, causing the urban press to respond instead to the tastes and interests of sophisticated Americans, as illustrated in the New Yorker. Second, a “status revolution” has transformed journalism, once a predominantly bourgeois profession, into an upper-class profession, with aspiring writers and journalists from humble backgrounds struggling through a succession of apprenticeships just to gain their credentials. first job. Third, advertising has replaced subscriptions as the main source of media revenue, even as the industry consolidates into five major national conglomerates at the expense of a dying local press. Combined, these trends mean that increasingly high-end journalists are targeting equally high-end and liberal-minded readers, while the few remaining media targeting the working class are turning out to be outliers. conservative.

The most decisive – and most complex – factor in the social and ideological stratification of the media is the Internet. With its information bubbles, echo chambers and customer engagement funnel, “social media has sacrificed the quality of journalism on the altar of the selfishness of individual journalists.” Editors and staff reporters are caught up in a battle for likes and shares online, leaving less time for the face-to-face reporting that was once the bread and butter of journalism. Then came Donald Trump, who called the press an â€œenemy of the peopleâ€. Ungar-Sargon writes that the 45th President allowed the mainstream media to push working-class whites even further away from their editorial focus. Because the mainstream media viewed Trump as an enemy of the journalistic profession itself, they treated the policies advanced by his administration, such as enhanced border security, as grim – even though many of those policies won the day. voter approval.

Generational change has also been a factor. Older cohorts of journalists realized that their profession thrived on diverse perspectives and fierce reporting; the younger generation of digital natives see their role â€œless as an understanding of their subjects and more as a judgment on those with whom they did not agreeâ€. This awakened cohort intends to extend its crusade to society at large. â€œDespite all the talk about the fight for racial equality,â€ writes Ungar-Sargon, â€œthe re-racialization of American life through an awakened cultural war was just the next phase of the Journalist Status Revolution – and whom they considered to be their readers. “Infused with critical race theory and postmodernist thought, the young journalists brought to the newsroom an ‘obsession with race that gracefully describes a real chasm in American life – economic inequality.’ focusing on race thus distracts attention from the privilege that many of these young journalists (whatever their color) have enjoyed on the path to professional success.

This generational turnover of staff has in turn jeopardized long-standing editorial practices. Publishers once held the ultimate power over what was published; today, newsroom crowds often wield this power, as evidenced by the staff revolt after The New York Times ran Senator Tom Cotton’s op-ed calling for troops to quell the riots and looting that followed the death of George Floyd. â€œWhat is so shocking about this evolution of censorship of American journalism,â€ explains Ungar-Sargon, â€œis not that online activists would try to use their power to make their views known, but that an older generation of journalists – people who should, who know better – would capitulate under pressure. Ungar-Sargon believes that it is incumbent on all news consumers to restore the sanity of our media landscape. By choosing wisely the media we read and keeping politics at bay from the rest of our lives, we can push back the degeneration of the media into a polarizing force in American life.

Jorge GonzÃ¡lez-Gallarza (@JorgeGGallarza) is co-host of the podcast “Uncommon Decency” on European issues (@UnDecencyPod) and associate researcher at the FundaciÃ³n Civismo (Madrid).

Reprinted from the City Journal