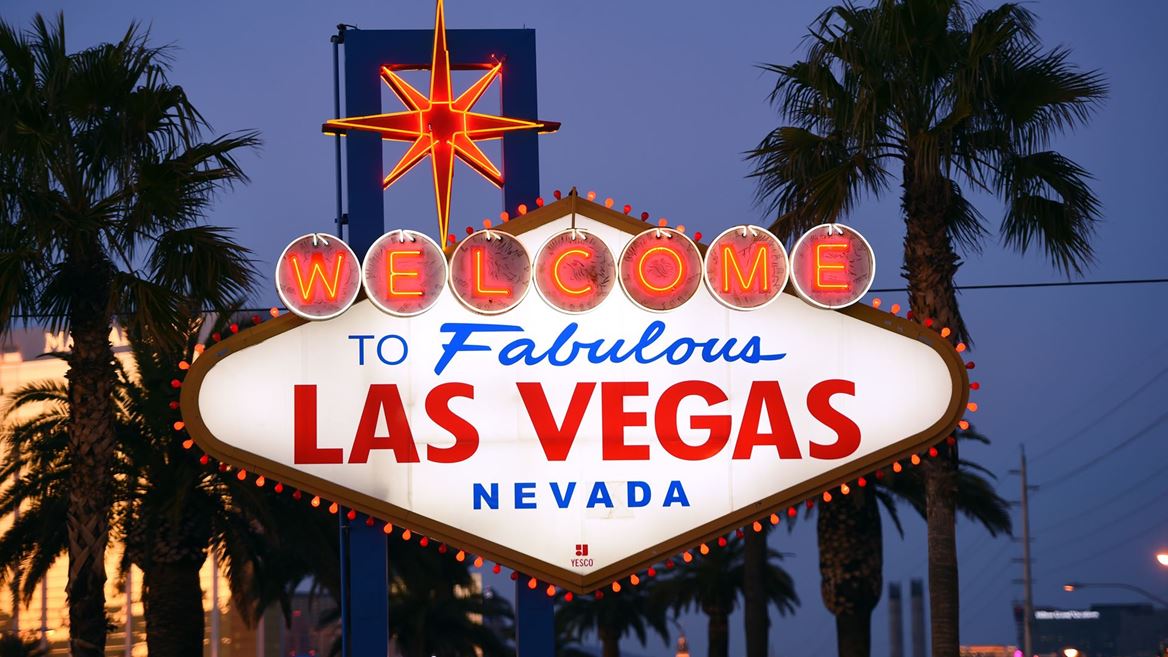 LA VEGAS – With the fall travel season in full swing, Las Vegas is launching a new ad campaign reminding travelers that this is the place to be first. The campaign is a playful reminder that now that you’ve settled all your obligations, Las Vegas is the place to go to get all things done. The campaign will launch two ads, “Grounded” on Monday October 17 and “Storytime”, later this year.

Through a series of satirical ads, the campaign captures adults’ need to take time for themselves, with Las Vegas embodying the ideal escape to indulge and prioritize self-care. With its wide array of entertainment, attractions and amenities, a getaway to Las Vegas means ditching obligations for a well-deserved opportunity to focus on yourself.

“Grounded” humorously highlights an exaggerated family conflict in which a teenage girl is set up by her parents in an effort to abruptly change the family’s vacation plans in their favor. The teenager is said to be ‘doomed’ for having bad manners after a trivial sneeze, giving mum and dad the perfect moment to rush out the door for an adults-only getaway to Las Vegas.

“Storytime” features a father animatedly reading a fictional bedtime story to his young son about Las Vegas, a land where everything is made of broccoli and dentists line the streets. These scary tactics work when the distraught son refuses to go on his next Vegas vacation.

“The new campaign is a lighthearted and playful nod to Vegas, the place adults need right now, to take the time for themselves they’ve put on hold for so long,” said Kate Wik, director of marketing for the Las Vegas Convention and Visitors Authority (LVCVA). “The first two ads in this campaign will resonate not just with parents, but with all adults who seek the spirit of adult freedom that they can only find in Las Vegas.”

The ads will run nationally in major markets, including Los Angeles and New York, on a mix of connected and addressable TV placements, including streaming platforms such as Hulu. The ads will also be delivered digitally via a YouTube takeover, online video and audio streaming.

Additional advertisements will be released in January 2023.

ABOUT THE LVCVA
The Las Vegas Convention and Visitors Authority (LVCVA) is responsible for marketing Southern Nevada as a tourist and convention destination worldwide and operating the 4.6 million square foot Las Vegas Convention Center (LVCC) . With 150,000 hotel rooms and 14 million square feet of meeting and exhibit space in Las Vegas alone, the LVCVA’s mission is to attract leisure and business visitors to the region. The LVCVA also has the Las Vegas Convention Center Loop, an underground tunnel designed by The Boring Company, and the Las Vegas Monorail, a 3.9-mile elevated system with seven stops in the resort corridor. For more information, visit www.lvcva.com, www.visitlasvegas.com or www.vegasmeansbusiness.com.