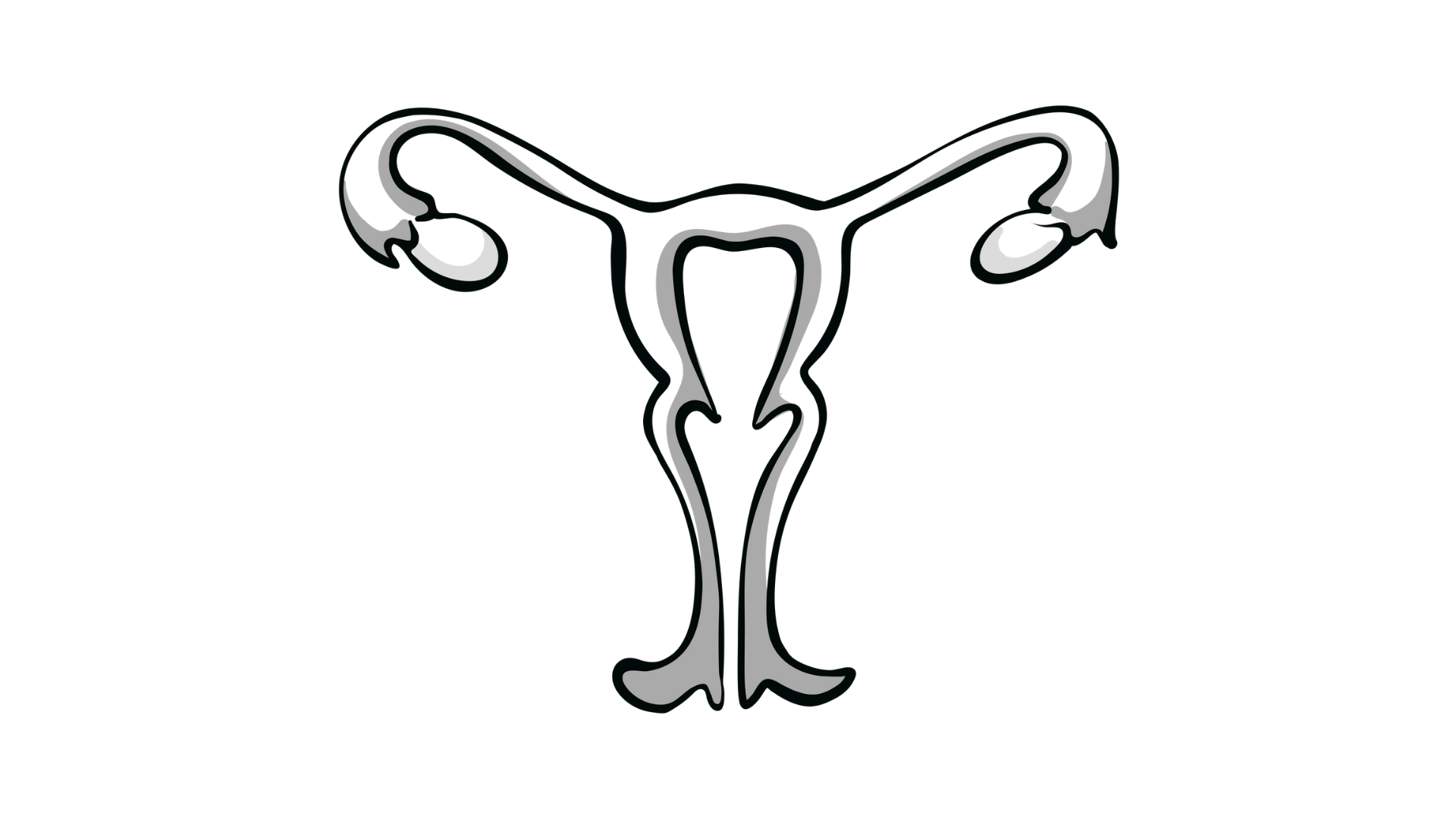 In an interview with Targeted Oncology, Annelise Wilhite, MD, discussed the results of a clinical survey on the survival of patients with vulvar/vaginal melanomas.

Treatment options for vulvar/vaginal melanoma tend to mimic those for cutaneous melanoma due to the lack of specific treatment guidelines in place. Understanding the differences between these 2 diseases is crucial to understanding how this difference affects therapy.

Due to the rarity of the disease, one study looked at patients with vulvar/vaginal melanoma while being treated with immunotherapeutic agents, including pembrolizumab (Keytruda), nivolumab (Opdivo) and ipilimumab (Yervoy ).

The results showed that these patients had a significantly shorter survival compared to patients with cutaneous melanoma treated with the same immunotherapies. The difference in survival between the vulvar/vaginal melanoma and cutaneous melanoma population was nearly 1 year and 6 months, according to Annelise Wilhite, MD, gynecologic oncology fellow at the University of South Alabama Health. The results justify the development of new therapies for the vulvar/vaginal melanoma patient population.

When there were less BRAF mutations in the vulvar/vaginal melanoma group, a higher rate of PENCIL CASE mutations could be observed, which could possibly lead to a future opportunity for targeted therapy.

In an interview with Targeted OncologyMTWilhite discussed the results of a clinical survey on the survival of patients with vulvar/vaginal melanoma.

TARGETED ONCOLOGY: What did oncologists perceive about vulvar/vaginal melanoma in the past and how are things different today?

Wilhite: Vulvar/vaginal melanoma has always been a rare disease. It represents 1% of melanomas. For this reason, there are no specific therapy guidelines. Although different from cutaneous melanoma, treatment guidelines generally mimic those for cutaneous melanoma. Recently, there have been developments in molecular testing. We have a little better understanding of the differences between the 2 diseases, but we don’t really have a clear idea of ​​how these may affect therapy.

Can you further explain these distinct tumor types?

What does the treatment landscape currently look like for this patient population?

Typically, we will involve our fellow melanoma hematologists to get their opinion on what they would recommend, and we will always send these tumors for molecular profiling. Due to the small number of patients who develop this disease, it is difficult to have clinical trials where these patients are the main patients involved. This is the main obstacle to finding effective treatments, especially for these patients.

What are the key biomarkers you were looking for?

BRAF mutations because it would offer this therapy with BRAF inhibitors. As we found, the PENCIL CASE mutations are common in vulvar/vaginal melanoma, which could pave the way for targeted therapy. If molecular testing shows other targetable mutations, then that would be something we could hopefully use.

What were the conclusions of this study?

When we looked at the survival of patients with vulvar/vaginal melanoma treated with immuno-oncology therapy such as pembrolizumab, nivolumab and ipilimumab, we found that they had a significantly shorter survival compared to patients with of cutaneous melanoma treated with these same agents, nearly a year and a half of difference in survival suggesting that we must find other therapies. This could be partly due to the fact that the immunogenicity of vulvar/vaginal melanomas is much lower than that of cutaneous melanomas.

We found that the high burden of tumor mutations was absent in these tumors, compared to a high burden of rare mutations in nearly 50% of cutaneous melanomas. There was also significantly lower PD-1 expression and in the tumor microenvironment there were significantly lower levels of effector T cells and immune promoter macrophages in the vulvar/vaginal melanoma group. With regard to genetic mutations, there were less BRAF mutations in the TBM group, but we observed a higher rate of PENCIL CASE changes. This could perhaps lead to an opportunity for targeted therapy in these patients.

Are there any real-world studies exploring this topic? What else are you looking forward to seeing for the future of this space?

There is always ongoing research in this area. We have a large cohort, and this is one of the first studies that looked at molecular profiles in combination with outcomes. This is definitely an area where we need more research.

I’m very excited to see all the new science coming out. I know I will be watching with the rest of my colleagues at the National Cancer Institute and as a fellow in training I am excited to see what they think of everything and learn from them.