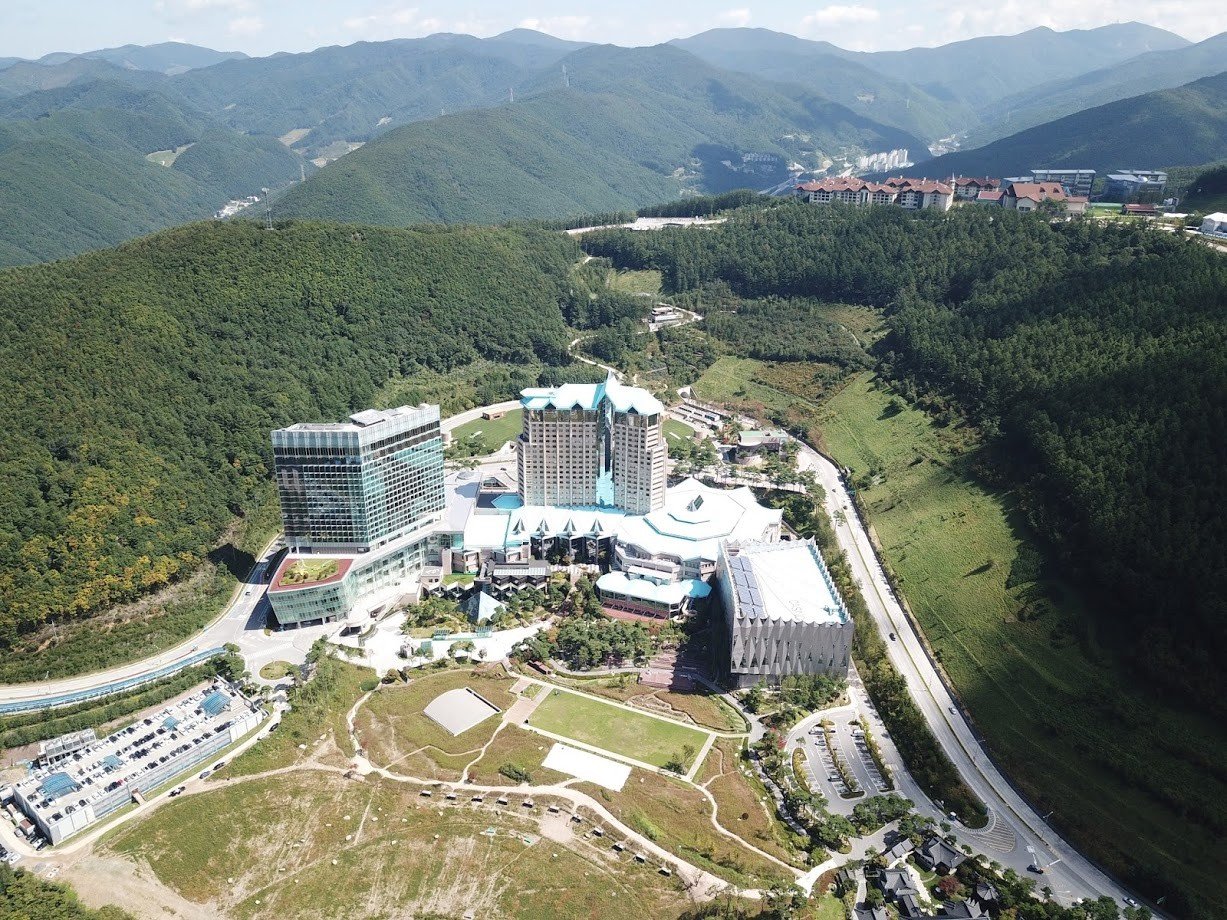 Kangwon Land in South Korea institutes a new responsible gambling program. It will soon allow a player’s family members to send an email to the casino asking for a 10-day ban to be put in place.

For those who sometimes can’t help themselves and get carried away by their gaming activity, Kangwon Land lends a helping hand. GGRAsia has learned that the only casino in South Korea that accepts locals, as well as foreigners, is launching a new program from January 1. Family members will be able to contact the casino by email or fax to request that a player be banned for 10 days.

A new take on an old problem

The initiative will be available to local and foreign players. It is a way for families to offer responsible gambling measures to their loved ones. An immediate family member, including grandparents, can contact the casino to request the ban. Once contact is established, the ban will take effect immediately.

The 10-day ban is a start and can provide a strong safety net. However, if a player needs a longer timeout, Kangwon Land is also ready. The person will have to provide the necessary documents by mail or during a visit in person and will have to explain the reason for the ban.

That person can choose a one-year, three-year or permanent ban. The latter should only be used in the most serious circumstances since the casino indicates that it cannot be revoked. Kangwon Land staff reviewing the applications will likely also provide feedback before pulling the trigger on the permanent ban.

Previously, family members could request a ban, but only by going to the casino. With COVID-19 issues being what they are, some people are less willing to venture out. Plus, the ability to email or fax a request almost adds a sense of anonymity. This could allow contact with the casino for a ban when someone might not otherwise be so willing.

The person GGRAsia spoke to at the casino said 55 people were banned in the first seven months of this year. This is a relatively small number, but traffic to the casino has been drastically reduced over the period.

The number of daily visitors allowed to the casino was increased in early November from 1,800 to 2,300. That figure was later increased to 3,000. However, a resurgence of COVID-19 in South Korea has caused a further slowdown.

From December 18, Kangwon Land reduced its hours of operation, only operating from 10:00 a.m. to 10:00 p.m. daily. The new policy will be in place at least until January 2.

The casino, about three hours from Seoul, has seen several stops and starts. The third quarter of the year came to a standstill, with a net profit of KRW 20.42 billion (US $ 17.2 million). This is a decrease of 2.4% from the previous quarter.