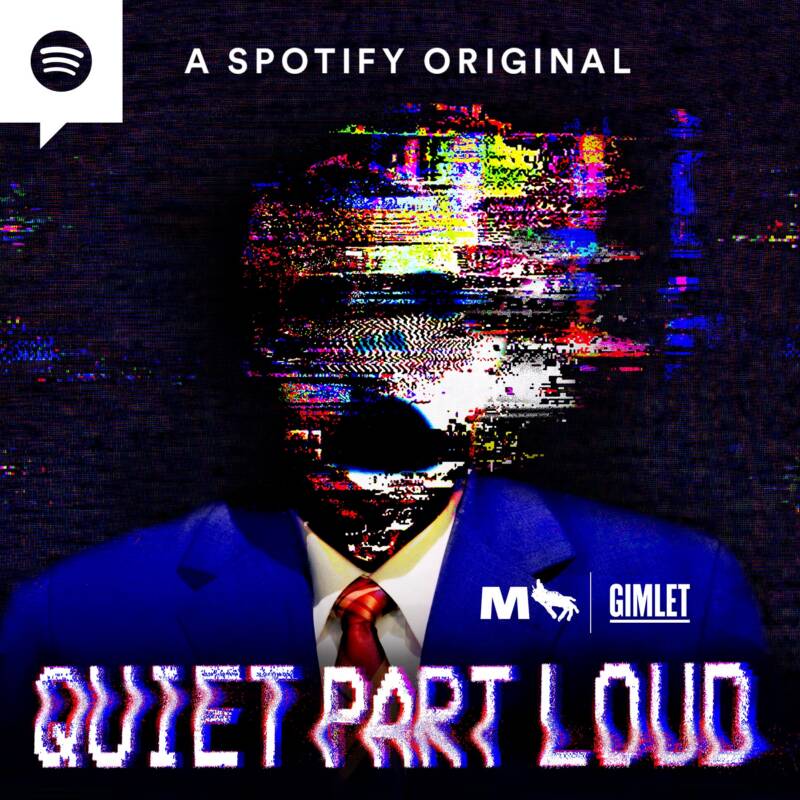 Disgraced radio host Rick Egan finally found his chance to reinvent himself: by chronicling the disappearance of several Muslim teenagers from Staten Island – a group he himself decried – in the aftermath of 9/11. But Rick soon discovers that this is no ordinary hate crime, as his reckless investigations bring him face to face with an evil former American who is willing to offer him a monstrous deal.

Conservative radio personality Rick Egan (Tracy Letts) lost his platform in the aftermath of 9/11 for spreading xenophobic rumors about a group of missing Muslim teenagers. Eight years later, a scruffy Rick is having fun on the convention circuit when a mysterious woman (Christina Hendricks) presents a tantalizing revelation: one of the missing teenagers has returned. This sends Rick on a quest for vindication as he follows a trail of unfathomable events. He comes face to face with the real culprit… The Blank (Taran Killam), a faceless sonic parasite who feeds on the air of hate. Rick receives a Faustian bargain from the mysterious entity and is about to find out exactly how far he will go to get back on top.

About the silent and loud part

From Jordan Peele’s Monkeypaw Productions, Quiet Part Loud is an audio horror fable that explores the terrifying power of a violent, virulent and unrelenting lie. It’s a haunting parable of both human and otherworldly monsters and a fictional but unflinching examination of the current animosity, fear and division in America.

With the use of immersive sound and sound design, Quiet Part Loud stands out from other horror narrative podcasts. The show consists of 12 bite-sized episodes that will be available for listeners to binge at the same time.