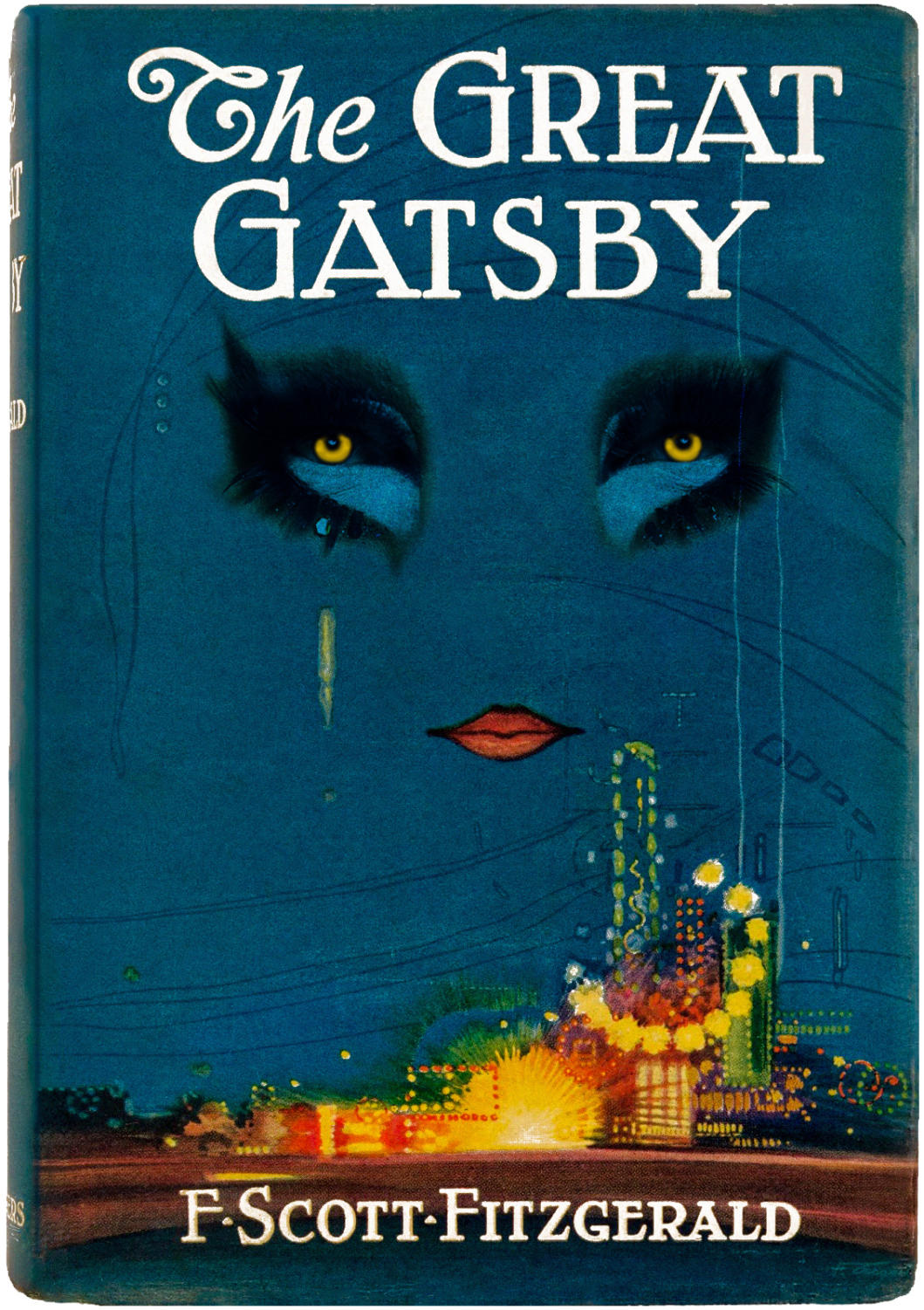 This article is entirely satirical. All information and interviews below are fictional and for entertainment purposes only.

Tulane University has announced that beginning in the fall of 2024, the Howard-Tilton Memorial Library will undertake a project to reclassify several classic books as “queer” literature. The project, titled “Yaasifying Fitz” after F. Scott Fitzgerald, is Tulane’s newest equity, diversity and inclusion initiative.

The idea came to librarian Evie Rose last year when she was sorting through books and found a copy of ‘The Great Gatsby’. In the book, a reader had circled the names of Nick Carraway and Jay Gatsby in a heart.

“At first, I was puzzled. Obviously, Gatsby and Nick are very good friends, so I thought it was a tribute to platonic friendship. But when I started flipping through the book, I noticed more annotations that implied something beyond platonic between these two characters.

Rose found several notes during interactions between Gatsby and Carraway that said things like “historians would call them best friends”, “The dude is literally in love???” and on Gatsby’s death, “homophobic [sad face].”

Rose started thinking of other classics that could potentially be read with a slight odd undertone.

“My favorite book is ‘The Iliad’ and looking back on it, I was like, this could totally be read as gay! It was kind of a revelation; I was like why nobody talks about it! I I feel like I’m kind of a gay rights pioneer with this project, but I mean, it’s my responsibility as an ally, you know?”

Shortly after, “Yaasifying Fitz” was born and a committee of teachers and students was formed. The goal of this project is simple, to celebrate the queer aspect found in so many pieces of classic literature and also to make this campus as queer welcoming as possible. So far, the committee has compiled a list of several books to be included in this reclassification.

Besides “The Great Gatsby”, other books include “Rebecca”, “The Catcher in the Rye”, and “Little Women”. Initially, the committee considered including contemporary plays, such as “Harry Potter and the Prisoner of Azkaban”, but ultimately decided against it.

“Yeah, ‘Prisoner of Azkaban’ is super gay, which I realized after reading a bunch of fanfiction. However, we have to draw a line somewhere when it comes to this project. It would become unmanageable if we included everything.

Despite the administration’s overwhelming support for this project, Rose ran into financial problems. Although it looks like the project requires little to no funding, the library has big plans.

“We are planning to build this beautiful rainbow library to display these books on the first floor. Initially we didn’t have the funds for this. But then I remembered that the book that inspired it all contained writing and it’s vandalism, so we fined the kid who did it $1,000 and put it on the shelf.

After securing funding, the project was expected to be completed in the fall of 2022, but continued extreme weather conditions delayed the project. “They’re books, you know, so we can’t risk moving them in the rain, and unfortunately that really sets us back.” Part of the project funding is reserved for the purchase of book covers to protect against future bad weather.

President Mike Fitts expressed his ardent support for the project, saying that the first floor of the library will now be a truly equitable place.

“We draw so many differences between you know, heterosexual and homosexual. But we’re all homo…homosapiens,” Fitts said with a wink. “This project really celebrates our similarities more than anything.”

At this time, Tulane has no plans to purchase more literature by openly gay authors. “We think it will do much the same as supporting queer writers, and it’s a lot more cost effective. Maybe if more students donate to our ‘Give Green’ campaign, we’ll get the funds needed to further support the LGBTQ+ community,” Fitts said.

“Yaasifying Fitz” will be launched in the fall of 2024 and will be open to the public.

“The Psalms as Literature” A Lecture by Robert Alter