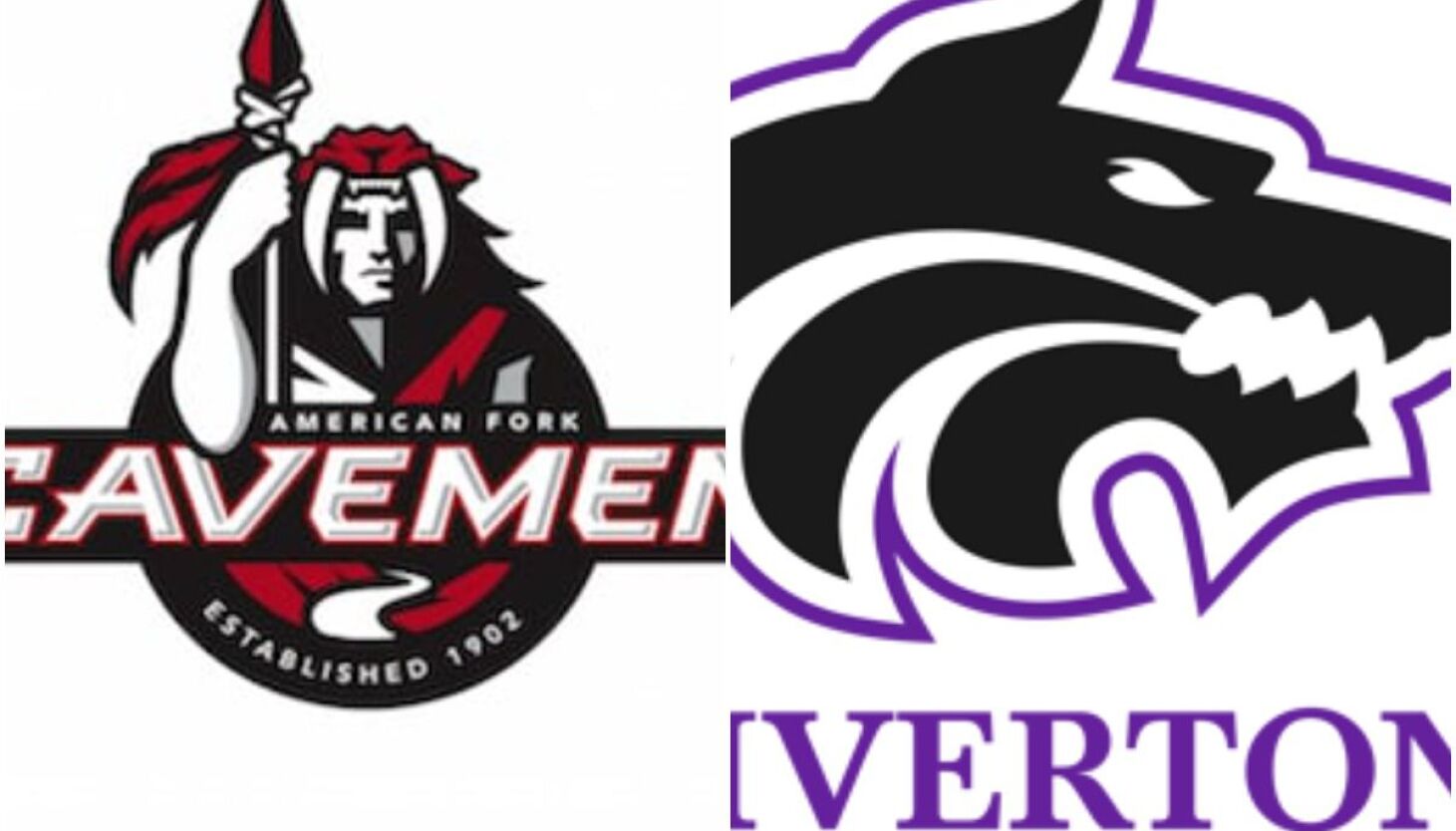 No. 2 Riverton and No. 7 Pleasant Grove met at Larry H. Miller Field Wednesday afternoon in the first game of two with a 6A State Baseball Championship Series berth on the line.

The Silverwolves beat the Vikings 3-1, qualifying for the title series where they will face the No. 5 American Fork.

The Cavemen beat No. 9 Farmington for the second straight day, winning the last drink 12-2 and earning a chance to repeat as state champions beginning Friday.

The Silverwolves were again led by a solid defensive effort, with their starting pitcher Remington Robbins going the distance. The left-handed junior finished the night with five strikeouts and an earned run on just four hits.

“My mentality was to hold them at least two points away,” Robbins said. “I knew our shots were going to generate a lot of points for us and we set up a good number of points for me to slow them down.”

The Vikings scored their only run in the fourth inning. A fifth hit and two runs put the Silverwolves on the board and a 2-1 lead. Riverton had just two hits in the first four innings, scoring no runs in that span despite loading bases in the first.

The Silverwolves added another run in the sixth, before Robbins threw a two-out triple in the seventh and held Pleasant Grove to another scoreless inning.

Riverton head coach Jay Applegate couldn’t have been more proud of his team for competing in this year’s state championship.

“A lot of people don’t know a whole lot about the adversity and the injuries that we went through,” Applegate said. “Two of our three technically best pitchers didn’t even pitch in the area. We had serious injuries. We encountered obstacles.

“To see these guys overcome all of this is exactly what coaches dream of. They’re honestly the closest team we’ve ever had. The character of this team is unparalleled.

A state title in baseball would give the Silverwolves an unprecedented finish, as the school has never won a state championship in the sport.

“Since the start of the season, we had a crazy pitching staff,” Robbins said. “…He’s just the next man and we’re just competing.”

If Riverton’s remarkable throw continues, the Silverwolves may be in a position to rewrite the school record books this weekend against American Fork.

In the second game of the day, American Fork’s offense was history. The Cavemen scored all of their runs in just two innings. The defending champions filled the bases in the second, scoring six runs to go along with four hits.

The Phoenix responded in the top of the third, also loading the bases and scoring their two runs. Farmington was ruled out of the rest of the course, his two points falling short of enough to keep the competition going.

American Fork loaded the bases again in the fifth, scoring six more runs to pull away from 10 and force an early end.

The victory gives the Cavemen a 12th straight victory in a state tournament dating back to last year’s state title race and puts their high-powered offense on a collision course with a Riverton team whose throwing has stellar summer. The two schools met earlier this season, playing for a 5-1 victory for the Silverwolves.

Riverton and American Fork will begin their best-of-three championship series at UVU on Friday with the first pitch scheduled for 7 p.m. Game 2 will be played the following day at 1:30 p.m. with a third game, if necessary, played that evening.