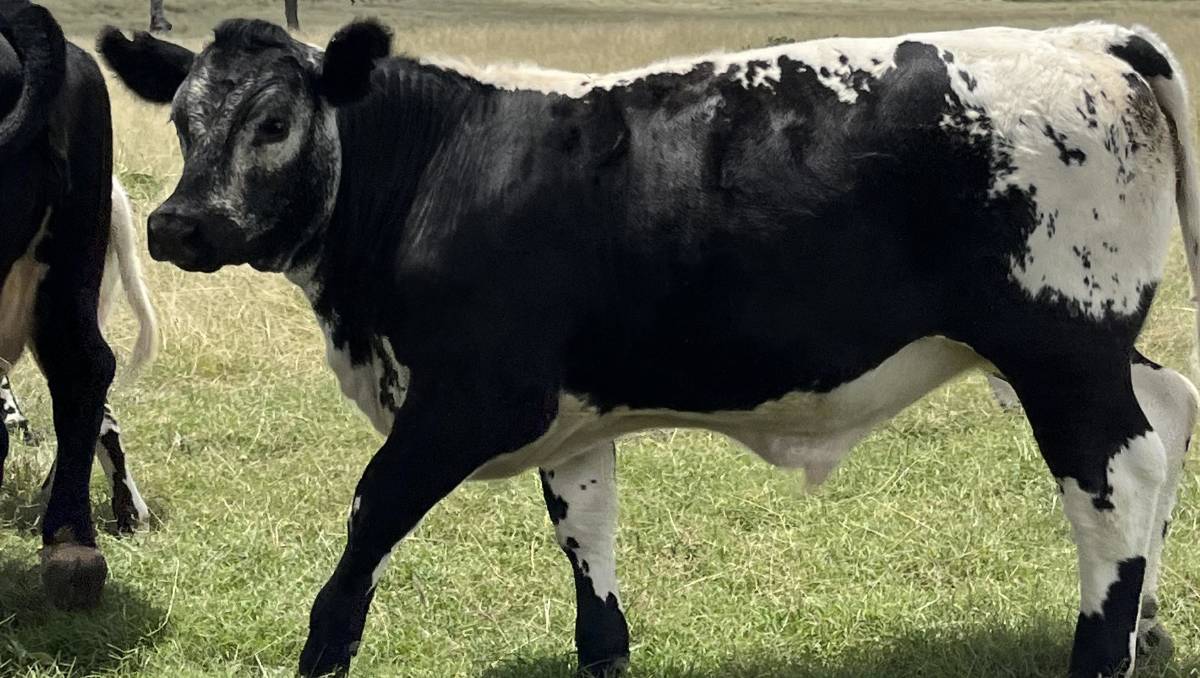 The Speckle Park bulls are more than keeping up with the Angus bulls on the Kooroongarra property of Jeffery and Kellie McLoughlin.

The Central Queensland couple decided to try the newer breed in 2020 after watching its performances at the nearby Missingham family’s Dorroughby Stud for a few years.

“We liked the appearance of the Speckle Park bulls and their progeny and our research highlighted the breed’s good performance in commercial cattle operations in environments similar to ours,” Mr. McLoughlin.

The McLoughlins have 100 Angus breeding cows on their 550 hectare property and grow winter and summer crops, mostly for pasture and some grain.

They are in the Toowoomba region, which is a medium rainfall area with brigalow soils and is characterized by gentle slopes through the paddocks.

The couple have traditionally mated their Angus cows to Angus and Hereford bulls.

The Black Speckle was placed on a crowd of 70 Angus cows alongside an Angus bull.

Traditional Speckle was used on the remaining 30 Angus cows.

Offspring from both groups were born in the spring of 2021 and have performed well.

Steer offspring will be sold at around 20 months and at weights of 350-400 kilograms per head in March-April this year.

Heifers will be selected for breeding with Speckle Park and Angus bulls.

Growth rates for steers and heifers have been exceptional to date, according to McLoughlin.

He said the Speckle Park calves of the traditional and Black Speckle bulls were growing well, had good structure and were very even in temperament.

“We were a bit skeptical about how they would go compared to the Angus and Hereford cross offspring,” he said.

“But, from day one, they more than stood up to the purebred Angus calves in terms of growth, appearance and temperament.

“When the temperament is good, it makes management easier.”

Typically the McLoughlins will join their cows in August for an eight week period to ensure a tight calving.

All livestock are grass-fed on native and improved pastures, primarily grasses, as well as winter-sown oats and summer-sown sorghum.

They are led in small groups and graze in rotation on small areas that change approximately every month using temporary electric fencing.

Genetics are important and bulls are selected on visual evaluation for structure, musculature and temperament.

Mr McLoughlin said he plans to expand his breeding herd in the future and continue to use Speckle Park and Black Speckle bulls, alongside an Angus bull.

“We will probably scale back our farming operations and have more cows – and Speckle Park bulls will definitely be part of that,” he said.

The Impossible Works of Chris Burden – The New York Times