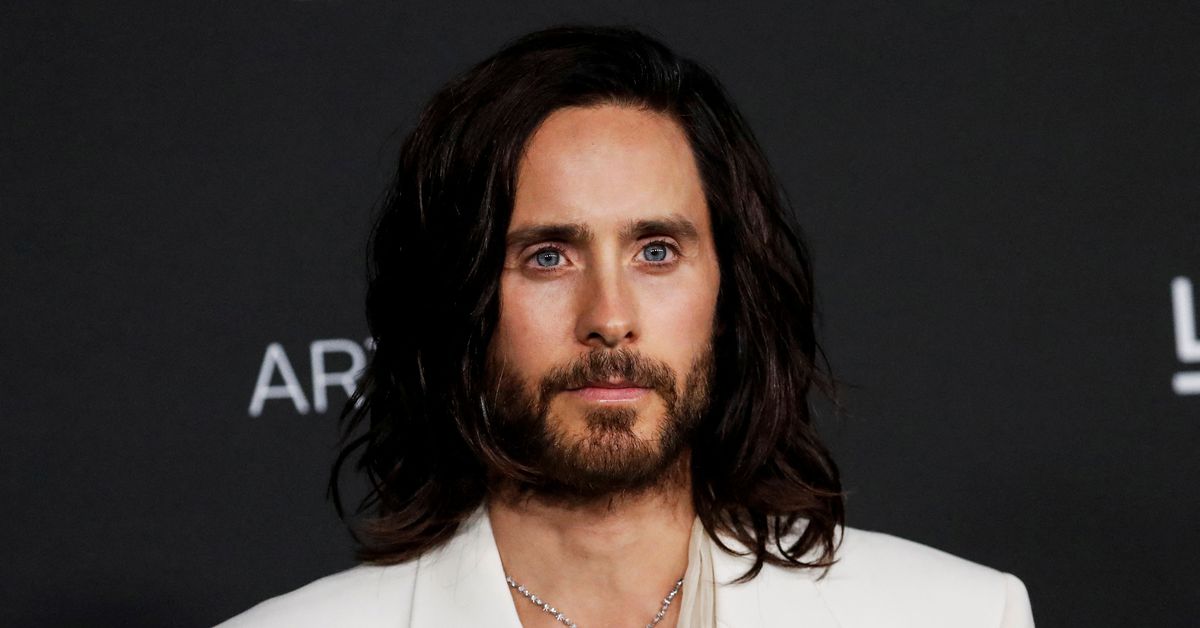 From Joker to Morbius: Jared Leto takes on a new role in comics

“It was an amazing opportunity,” Leto told Reuters in an interview.

“There are so many of these iconic Marvel characters that have been portrayed before that it’s very rare today that you are asked to step into the shoes of a character that has never been done before.”

Releasing in theaters this week, “Morbius” tells the story of Michael Morbius, a selfless, crippled biochemist who suffers from a rare blood disease. Trying a cure, he transforms into a brutal bloodthirsty monster but learns to harness his powers.

“At first…he’s very sick and frail and frail and really at the end of his life, and he’s looking for a cure for this brutal illness. And then he gets strong and powerful and finally monstrous,” Leto said.

“The challenge for me was digging into these three unique versions…of the same character…there’s this super difficult transformation and I enjoyed that. It was rewarding.”

British actor Matt Smith, known for ‘Doctor Who’ and ‘The Crown’, plays Morbius’ lifelong friend Lucien, renamed Milo by Morbius when they were children.

“They share the same very debilitating disease and have become very close over the years,” Smith said.

“They have different personalities – one is English, the other American and their souls are quite different. But their ambition to find a cure is… the big kind of similarity and the big bond that keeps them together over the years. .”

Director Daniel Espinosa said it was Morbius’ duality that won him a following in the comic book world.

When asked if movies about superheroes or antiheroes like Morbius trying to heal the world were relevant in the current climate surrounding the Ukraine crisis, Espinosa said: “Giving people a break is not is not giving people a chance to walk away from responsibility.”