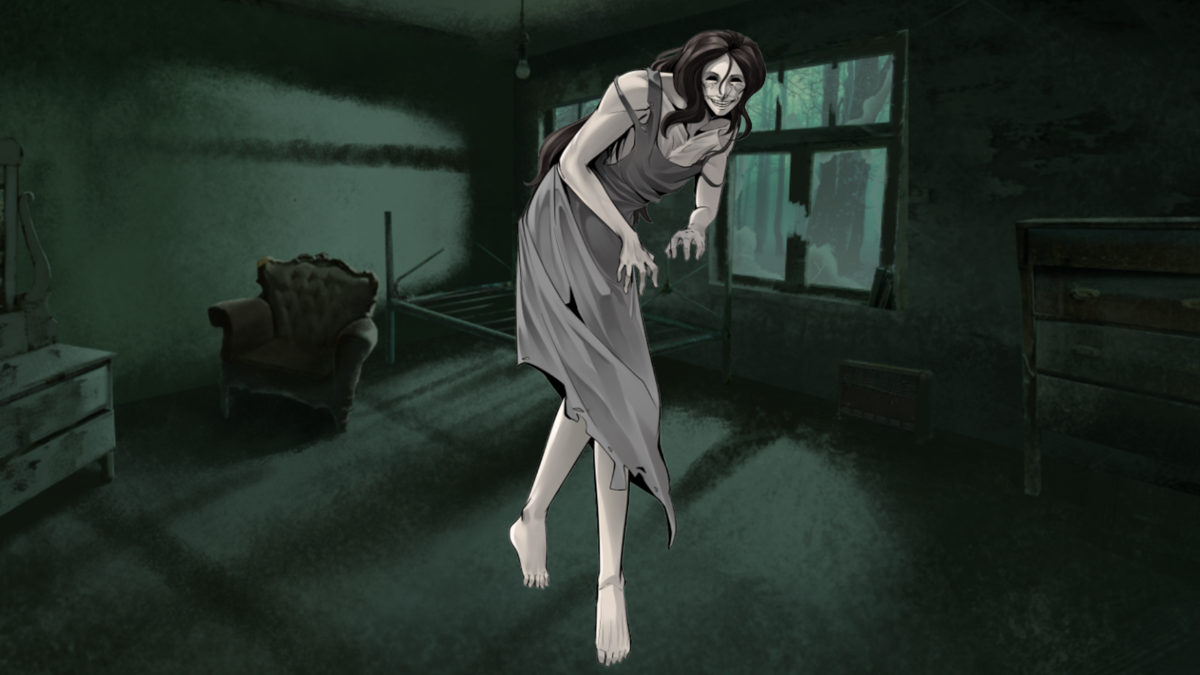 Visual novels and horror go hand in hand, and if you’re a fan of both, be sure to check out Gray Lucidity’s upcoming release.

The game is developed by Miracle Gates Entertainment, an independent game studio based in Bali, Indonesia. This is their first video game released on Steam.

Gray Lucidity is a visual horror novel about survival and escape from a cursed city. The players take on the role of Cassandra, a young woman who must escape after hiding for a month.

Located in a place called Roseberry Town, where a secret government facility was built in the Residential Hospital. A dangerous virus spreads to the townspeople, causing mass hysteria with those infected acting possessed.

The government begins to cover this phenomenon, the city being completely abandoned and left to the purification by the army.

Doctor Larry Brigham manages to hide his only daughter, Cassandra, from this mass purge, who emerges a month later to find a way out and uncover the truth behind it all.

Gray Lucidity features a unique comic book panel storytelling style, which is quite innovative in the world of visual novels. Each scene is hand-drawn, with panels separating the action neatly.

There are also multiple endings in the story tree, with players being able to choose the end of Cassandra’s story in Roseberry Town.

Check out Gray Lucidity when it releases on Steam on July 24, find it here.