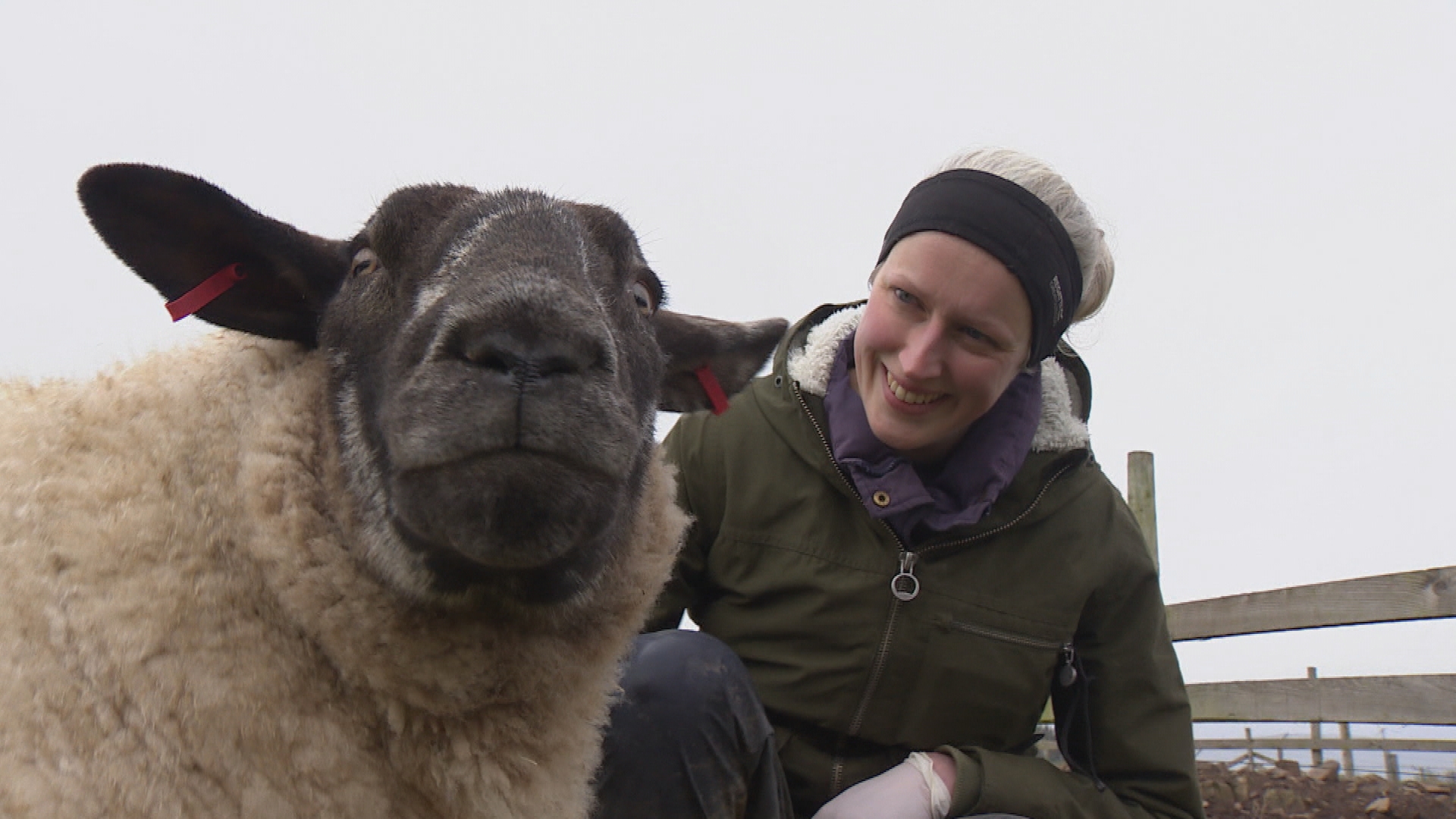 The founder of an animal hospice in Galloway is expected to have a sold-out performance at the Wigtown Book Festival later today.Alexis Fleming will talk about her book – “No Life Too Small” – which explores her experiences caring for sick animals and how it has helped her cope with her own chronic health problem. She said: “A lot of people face death on their own and one of the things that interests me is doing for them the equivalent of what I do for animals. Visiting people in their homes, talking to them, maybe help them feel more comfortable and at ease. ”

The more I’ve done this with animals, the more I realize that I want to do this with other humans – it’s having a connection with someone and that’s the key.

These are feelings closely tied to Alexis’ own experiences of desperation and the battle she had to fight to get out of it.

A few years ago, Alexis Fleming was bedridden with a serious chronic illness and wanted to end her life – but thanks to her beloved dog Maggie, she managed to make it through.

Maggie died two years later of lung cancer on a veterinarian’s operating table and Alexis founded the “Maggie Fleming Animal Hospice”, based near Kirkcudbright, so other animals wouldn’t die on their own. and in distress.

She also set up her sister project, the Karass Sanctuary for Farm Animals.

The Wigtown Book Festival takes place from September 24 to October 4.

A Coveted Wife of East Vancouver mixes fact and fiction