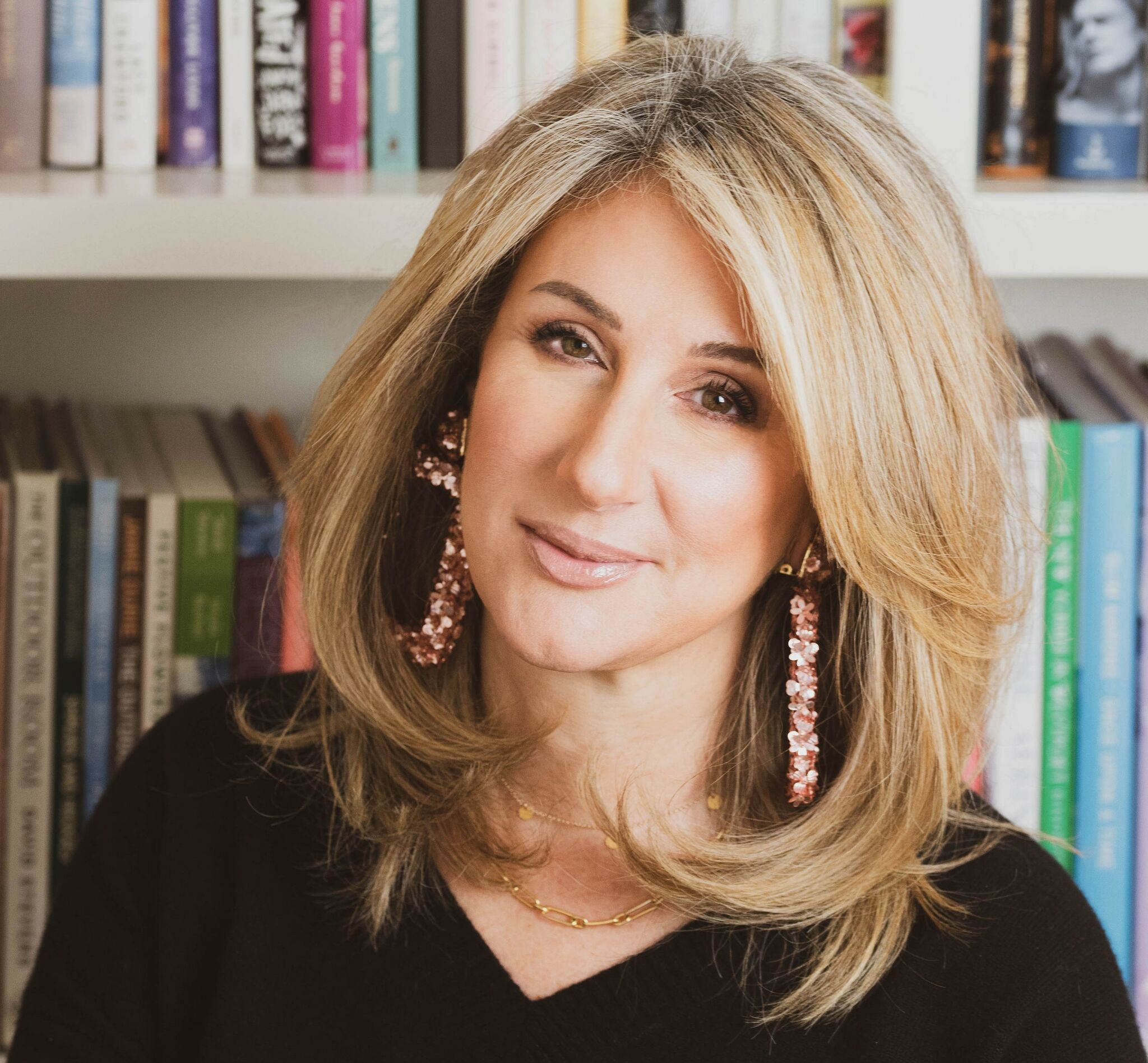 Talitha, a Dutch-born model and actress married to John Paul Getty Jr., was no stranger to the camera, but Westport’s Jane Green said it was one photo in particular – an image of Talitha and her husband posing on the roof of their riad in Marrakech – which delighted Green.

“It was just the incredible beauty and mystery of that photo plus a look of sadness on her face that I could never fathom and always found extremely compelling,” she said.

When asked by her editor if she was considering writing historical fiction, Green said she jumped at the chance to write about Talitha. It was this photo that inspired the author to write her first historical fiction novel “Sister Stardust” as a “love letter to Talitha Getty, Marrakesh and the 60s”.

Green describes “Sister Stardust,” released April 5, as a “mixture of fact and fiction.” She paints a story about the heady days of the 60s and Talitha through the eyes of someone who is completely new to the rock n’ roll lifestyle and meets a group of people who take her with them on a trip to Marrakech . Here she meets the Gettys and they quickly bond. In the book, Green captures 1960s Marrakech by populating its history with real and fictional characters as well as evoking the era through its descriptions of the city’s sights, music, and even tastes. Green, who attended cooking school, even includes a few recipes for some of the dishes featured in her book.

In addition to writing the book, Green collaborated with MaisonMarché to create a fashion line inspired by Talitha and the book. The full collaboration includes silk kaftans with designs painted by Green, panchos, blankets, bracelets and necklaces.

“I think it hasn’t quite hit me yet that other people will buy this,” Green said when asked what she thinks of others wearing her designs. “It’s a bit like seeing people read my books; even after 25 years in this business, the most exciting thing for me is still to see someone read one of my novels.

“Sister Stardust,” will be Green’s 21st novel, and the author admitted she still had the jitters on release day. “If anything, the nervousness is worse now. It’s a very different industry today and social media has changed everything. It’s much more author-driven,” she said. “I’m very nervous with this one. It’s also my first book in three years and it’s a different kind of book for me, it’s the first time I’ve done this kind of biographical fiction.

Green also said she’s “cautiously optimistic” about sharing her new book with readers, as it was selected as an Indie Next and Library Reads pick, which hasn’t happened with any of her previous books.

The author said she spent a year researching the ’60s and the Gettys before she got down to writing; she even interviewed a few of Talitha’s friends in an effort to capture the atmosphere of the time. Green said she befriended one of Talitha’s pals and was nervous about sharing the latest book with her. The author laughed that, according to Talitha’s friend, Green had portrayed her as a much more generous person than she actually was, but praised Green for capturing “how it felt. “to be part of that crowd in the 60s without sensationalism. this.

“I feel like Talitha has woven a spell; a lot of her friends described her as an enchantress, so I think of her as someone who sprinkled magic and stardust everywhere she went,” she said.

Green notes that she romances Talitha in her book, but is quick to add that she wanted to treat her fictional portrayal of Talitha with “as much respect and love” as she could as she is aware that many relatives of Talitha are still alive.

The author will be celebrating the release of her book with several events in Connecticut and she said she will be traveling to her own Moroccan souk (market) with items from her “Sister Stardust” fashion line. To attend her events, visit janegreen.com.

Where to start: Cormac McCarthy | Books

The Silence of Screams: Neelam Mansingh Chowdhry unveils memory and the contemporary with ‘Trunk Tales’