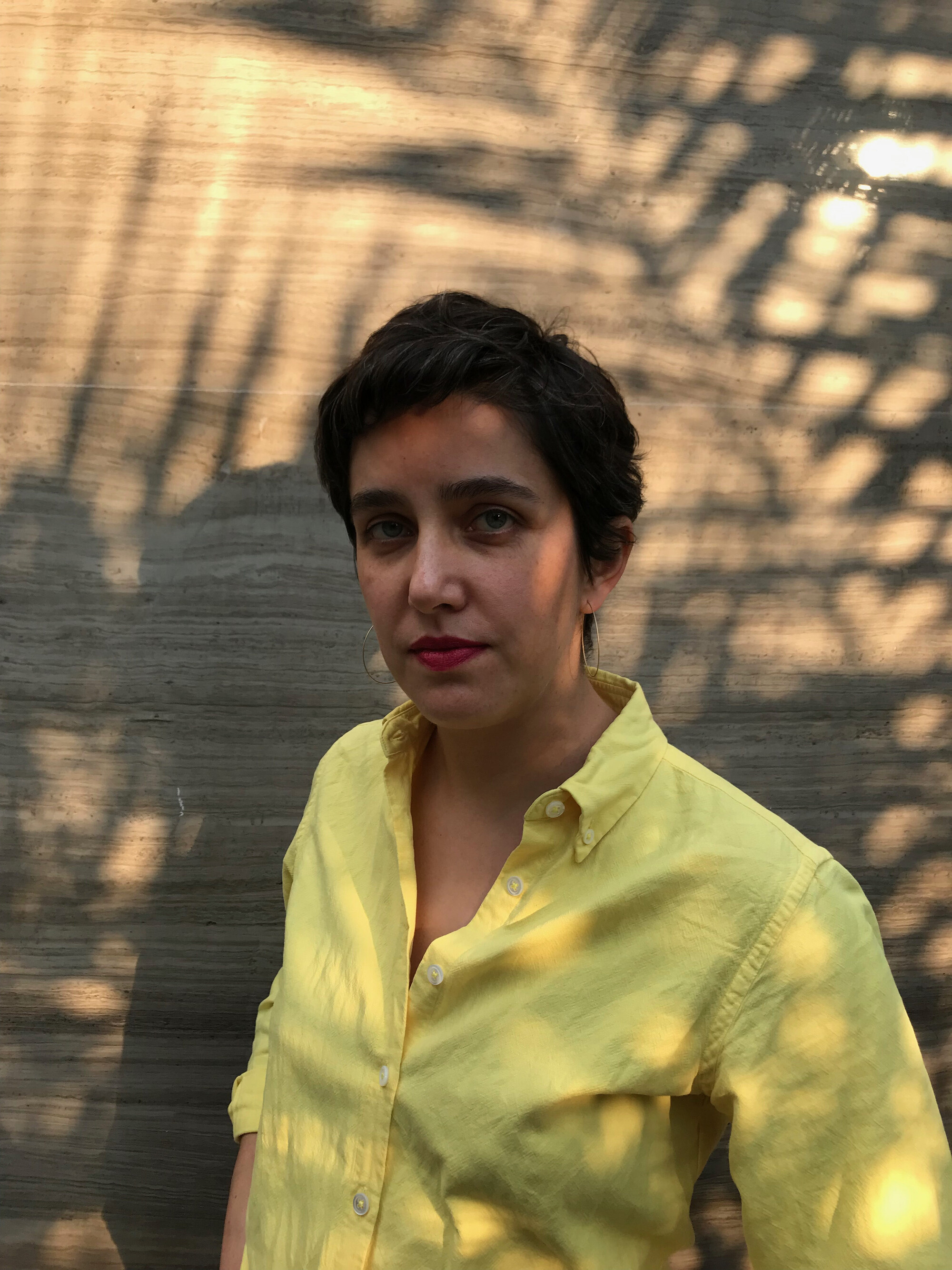 Artium Museoa, Museum of Contemporary Art of the Basque Country

The Museum of Contemporary Art of the Basque Country is pleased to announce the appointment of Catalina Lozano as Chief Curator, in close collaboration with the Collections Department and the Museum Director.

Catalina Lozano (Bogotá, 1979) has worked extensively in the development of contemporary art projects internationally as an independent and institutional curator. She was most recently Director of Latin America Programs at KADIST (2020-22) and Associate Curator at the Museo Jumex in México (2017-2019). Lozano has organized monographic exhibitions dedicated to artists such as Mariana Castillo Deball, Santiago Borja, Beatriz Santiago Muñoz or Fernanda Gomes, among others. His projects have been presented in places such as Pivô, São Paulo; University Museum of Contemporary Art MUAC Museo Jumex and Casa del Lago, in Mexico City; Modern Art Museum of Medellin; Gasworks and Freud Museum, London; CRAC Alsace and CAPC Bordeaux. She is co-curator of the Mexican pavilion at the 2022 Venice Biennale.

Catalina Lozano joins the Museum the year that marks the institution’s 20th anniversary. This year’s program opens with A place of reflection: experimental art schools and educational practices in the Basque Country, 1957-1979an exhibition organized by Mikel Onandia, Rocio Robles Tardio and Sergio Rubira which recovers several educational projects that aimed to create experimental models in the period under review. A set of initiatives whose common denominator was to activate a “place of reflection” as a space of possibilities rather than following a formal or official education. The exhibition is co-produced with the Jorge Oteiza Museum Foundation.

The relationship between experimental educational projects and artistic practice is one of the areas of work of the Museum, of which JAI is a part. –Institute of artistic practices, a study program that functions as a space for the exchange and dissemination of artistic methodologies with a committee formed by the artists Ibon Aranberri, Asier Mendizabal, Itziar Okariz alongside Catalina Lozano and Oier Etxeberria. This program is co-organized with CICC Tabakalera in San Sebastian.

April sees the opening of the exhibition The voice of the valley dedicated to Erlea Maneros Zabala (Bilbao, 1977) which brings together works produced by the artist over the past five years, as well as an exhibition-investigation of Anna Daucíkova (Bratislava, 1950) titled Not belonging to and in solidarity with, in which his recent production is linked to historical works. The project includes the participation of the artist Zbynek Baladran.

In June, the museum presents with the Reina Sofia National Center of Art Museum a vast exhibition entitled The periphery of PLCs dedicated to the work of Néstor Sanmiguel Diest (Zaragoza, 1949), covering forty years of artistic practice. The project will be divided into two simultaneous locations in Madrid and the Basque Country.

Since 2020, the Artium Museoa has been developing a program dedicated to the convergence between filmic languages ​​and the visual arts organized by curator Garbiñe Ortega. This year’s program includes exhibition projects from: Aura Satz (Barcelona, ​​1974), Ainara Elgoibar (1975), Ephraim Asili (1979) and Edurne Rubio (Burgos, 1974).

Our Favorite Fictional Women in STEM

Joe Hill’s novel The Fireman will be adapted for television