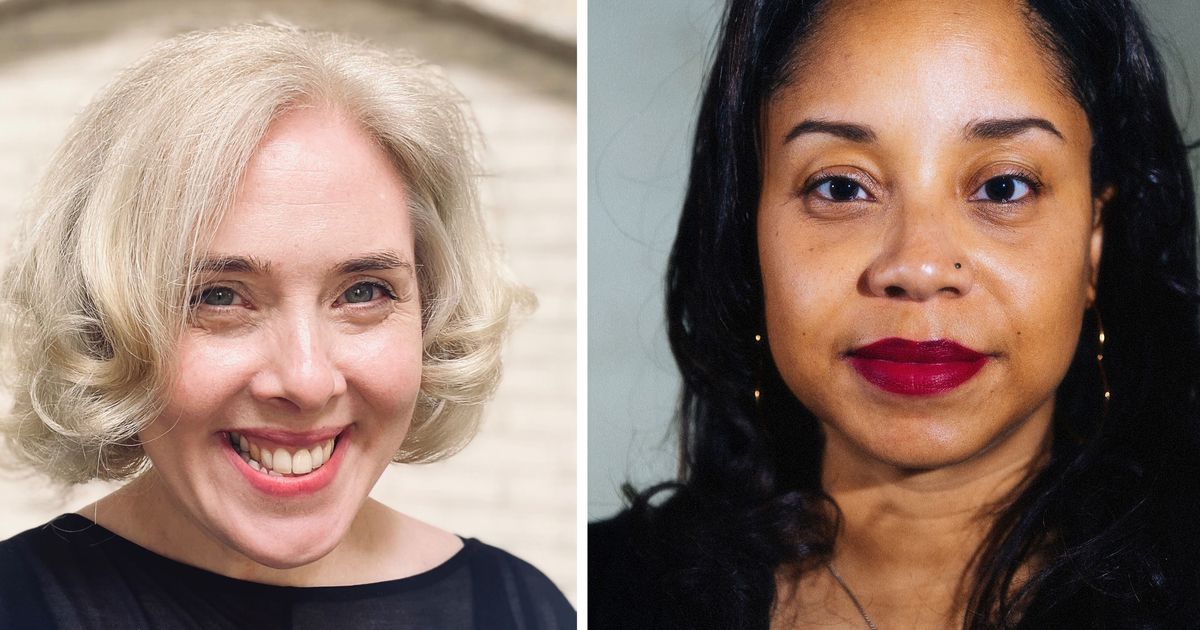 Courage brings global leadership and expertise from the arts sector with a specialization in collaborative place-making and activist arts, which she will use to center Detroit communities in developing MOCAD as a site of positive social change. , diverse and equitable, MOCAD said in a statement.

A world museum leader and editor of the Routledge Handbook of Placemaking, Courage has dedicated her life and career to researching and implementing grassroots strategies that encourage civic action through artistic practice, collaborating with city administrators, architects and urban designers to develop major works of art. projects, programs and initiatives, MOCAD said.

As Head of Tate Exchange at Tate, Courage helped position the institution as a civic and activist museum through curation and programming that addressed social justice, the climate emergency and migration. .

Prior to Tate, she was a freelance arts and urban writer, consultant and researcher for the University of Virginia, Institute for Advanced Studies in Culture and Thriving Cities Project.

Previously, she was also a strategist at London-based place-making organization Futurecity, director of the Contemporary Visual Arts Network South East, and co-director and curator of the Creative Campus Initiative at the University of the Creative Arts.

Madison-Patton, who has worked for MOCAD for more than a decade, will fill a position that has been open since 2013, a museum spokesperson said.

Madison-Patton was one of two MOCAD executives who led the museum on an interim basis for nearly six months in 2020.

As Director of Business Operations, she led the financial management, operations and strategic implementation of the museum.

In addition to leading major museum projects, including restructuring employee benefits for more comprehensive health care and managing museum policy changes during COVID-19, Madison-Patton has more than doubled the staff at the MOCAD in 10 years to strengthen various departments and increase community engagement.