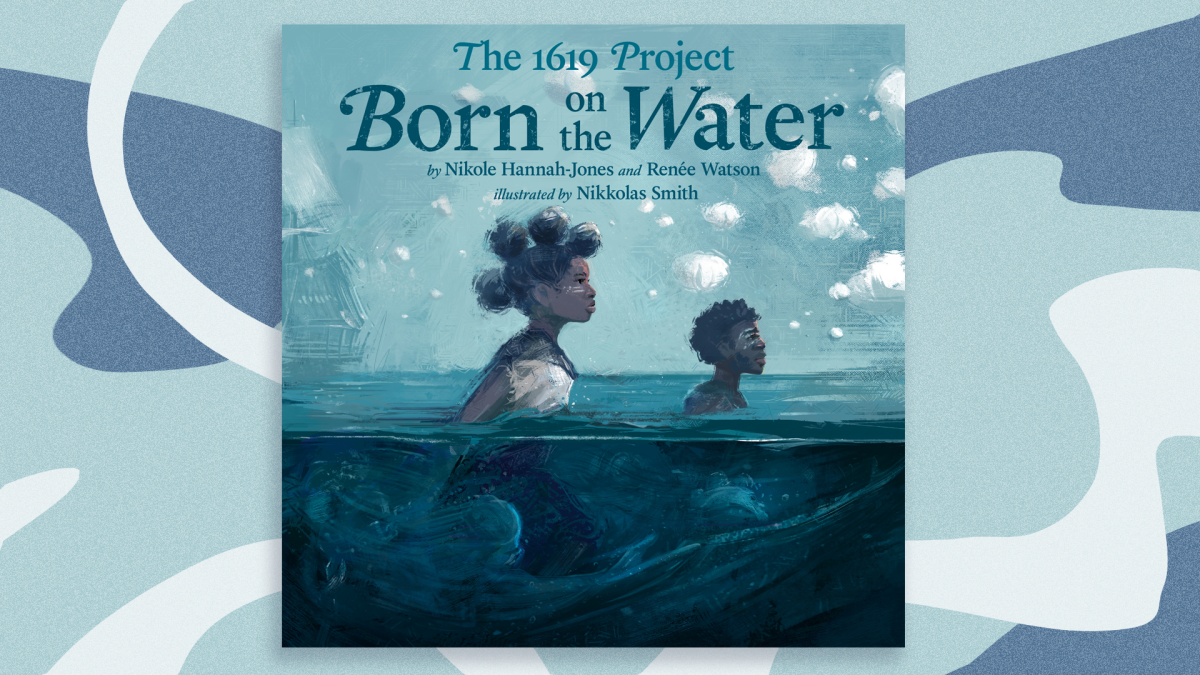 Imagine yourself as a black elementary school student who has just been given a project to trace your family’s roots. You notice that your white peers have no problem going back hundreds of years to document their lineage, but apart from your parents, grandparents, and great-grandparents, you have no idea. what your family history looks like.

Sadly, as a black father, I remember how it was for me when I was a kid, and I know that is still the reality for many black children across America, mine included. . It’s just another way we feel â€œless thanâ€ or unworthy as we try to make our way through a country that doesn’t love us the way we would like.

Born on the water aims to solve part of this problem by answering the ubiquitous question of “where do black people really come from? â€in an inspiring, emotional, informative and real way. The protagonist gets the same mission that plagued so many black children and learns from her grandmother the origin story of her people.

â€œOurs is no immigration storyâ€ is a powerful phrase that the authors insert several times throughout the book to remind readers that black people did not come here of their own accord. My ancestors were Fly from a land where they thrived and taken to a foreign place where they were treated like subhumans.

Authors Nikole Hannah-Jones and RenÃ©e Watson masterfully describe the way of life of West Africans before their enslavement. They were people who liked math and science, who liked music and dance. People who were incredibly resourceful with their hands when it came to crafts or baby care. Often this part of the story is overlooked when discussing slavery. They were people above all, the authors remind us. Human beings with hopes and dreams, not goods.

Illustrator Nikkolas Smith uses jaw-dropping artwork to capture the pain and grief of those kidnapped on their journey to this alien place. How the Whites loaded them onto a ship called the White Lion – and how some of the kidnapped refused to eat or threw themselves into the ocean to escape the pain. Those who survived were crammed into the bottom of a ship, chained next to strangers for weeks like sardines – only to realize that once ashore their lives would become even more painful. “But those who did not die have decided to live no matter what,” the authors write.

You might think this story is too hard for kids aged 7-10 to read, but I would say the opposite. On an individual level, this is the exact story that children need to know so that it can inspire them to greatness, especially black children. When the going gets tough for these kids (and things will become difficult for them), they can be inspired by their ancestors’ determination to prosper. Systemic racism is a virulent reality, but children also need to develop a sense of action based on the stories they tell themselves about who they are. Born on the water, with its tale of pain and perseverance, candor and freedom, can be an anchor for them in their own difficult times.

This is the exact story that children need to know so that it can inspire them to greatness, especially black children.

On a larger level, all non-Black children can learn from this book, especially white children who hear conflicting messages about the covenant. In order to truly become allies of the black community, white children need to know the unfiltered reality of its roots. They may have been descendants of whites who did some incredibly evil deeds during this time in American history. Or their white parents may today refuse to acknowledge or discuss these atrocities, or admit how they shaped the course of racial equality in the United States. But children can handle these truths, especially if we help them.

Born on the water is not a book to fall asleep. It’s a book that will require some scaffolding, especially for children unfamiliar with these stories and history. The complete teacher’s guide Available online is packed with resources for teachers or caregivers who wish to support children’s engagement with text. Rather, think of it as a book that every black parent, and every caregiver who hopes to be an anti-racist ally, will want to have in their library for the inevitable children’s questions about American history. The authors and publisher clearly hope that many schools will buy copies for their libraries and that teachers will bring them to their classrooms.

Children can deal with these truths, especially if we help them.

America is in the midst of a culture war in which many of its citizens want schools to ignore the truth about racism and slavery, leaving many black children feeling confused and ashamed in and out of the classroom . The context is essential to remember because the coverage and reception of Born on the water will be influenced by debates about how race and American history should be taught in schools. But ignoring this “hard story,” as the teacher’s guide calls it, does the children no service. I think the lack of education is one of the main reasons racism is still alive today, and Born on the water is a powerful tool to have at our disposal to remedy this.

As a children’s author and black man in America, I highly recommend this book to anyone who wants to understand and feel the real story of how black people came to this country. Reading it, I found myself getting emotional, because I immediately knew how much it would have a positive impact – including my two young daughters. My belief is that this will inspire white children to ensure that black people are treated with kindness, respect and dignity. It’s a process that will take a little soul-searching, courage, and a commitment to be better in the future – exactly what people who want to ban these books resist the most.

Is The Great’s Marian a real person? Was she Catherine’s maid?