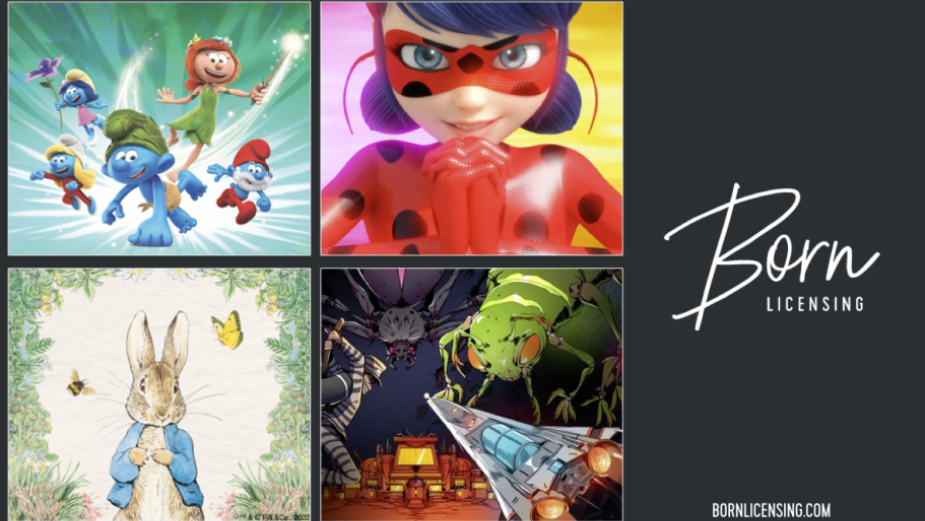 What do Rocky, Barbie, Spock and the Cookie Monster have in common? They are all represented by Born Licensing, the only agency in the world solely focused on licensing premium entertainment intellectual property for use in advertising.

This year, Born Licensing celebrates its 8th anniversary by expanding its already impressive list of entertainment IP with a new set of globally recognized properties.

Born Licensing Director David Born said: “We are proud to be the bridge between the world of advertising and the world of entertainment licensing, so we are delighted to add these globally recognized characters and IPs to our listing. As we continue to focus on new markets, it is extremely important that we represent properties that have global appeal. We can’t wait to see how creators incorporate our growing roster of iconic film and TV characters into their upcoming campaigns. »

Born Licensing has a unique representation model that sets it apart from typical rights licensing companies.

Their representation agreements with major studios and rights holders mean advertising agencies can use the services of Born Licensing to license a character or clip without having to pay them any clearance fees. In addition to the financial benefit, Born Licensing provides an efficient end-to-end licensing service that absorbs the resource-intensive approval process that can accompany entertainment IP licensing. Other responsibilities include research and development, managing commercial negotiations, providing advice on contracts, including renewals, and all other elements related to the licensing process.

Outside of their roster, Born Licensing also works regularly with all major studios and rights holders in the entertainment world, including Disney (such as their Barclaycard campaign with The Muppets) and Warner Bros. (like their campaign for Uber that licensed Scooby-Doo’s Mystery Machine). Their close relationships with rightsholders around the world make them a one-stop-shop for all entertainment intellectual property.