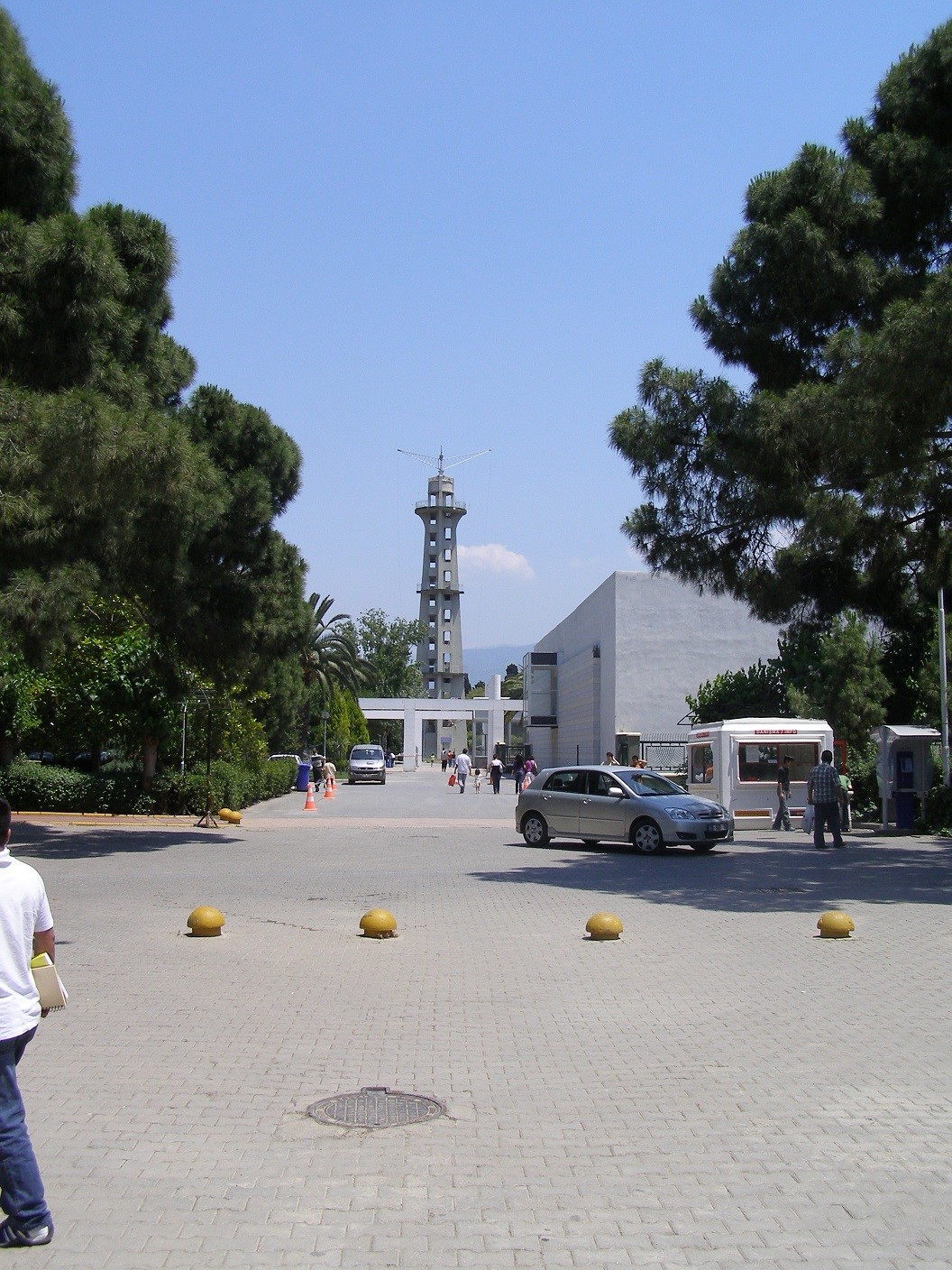 Smyrna was one of the major cities of Roman Asia, vying with Ephesus and Pergamon for the title of “Asia’s first city”. It was one of the seven churches mentioned in the Book of Revelations.

Boston University journalism professor Lou Ureneck’s book “The Great Fire, Americans Mission to Rescue Victims of the 20th Century’s First Genocide” has been renamed “Smyrna: September 1922.” It’s the same book available to everyone in the public library’s books section and audiobooks and Amazon on the 100th anniversary of the Asia Minor disaster. His sources are based on original US naval force diaries, declassified US intelligence reports, US diplomatic cables, first-person accounts from Americans and Britons who witnessed the “Great Fire”.

The Smyrna fire was the latest episode in a violent 10-year holocaust. More than 3 million Christian minorities were eliminated in the multicultural Ottoman Empire. Professor Ureneck describes the Greek point of view. Great power self-interest used Greeks and Turks to fight each other, instead of their own soldiers, in partitioning the Ottoman Empire for its oil reserves. Genocide was first used to describe the slaughterhouse between 1912 and 1922 of all in Asia Minor. Adult Hitler learned and told his generals, “The purpose of war…is to annihilate the enemy…who today remembers the Armenians?” Chapter 1 said it all. 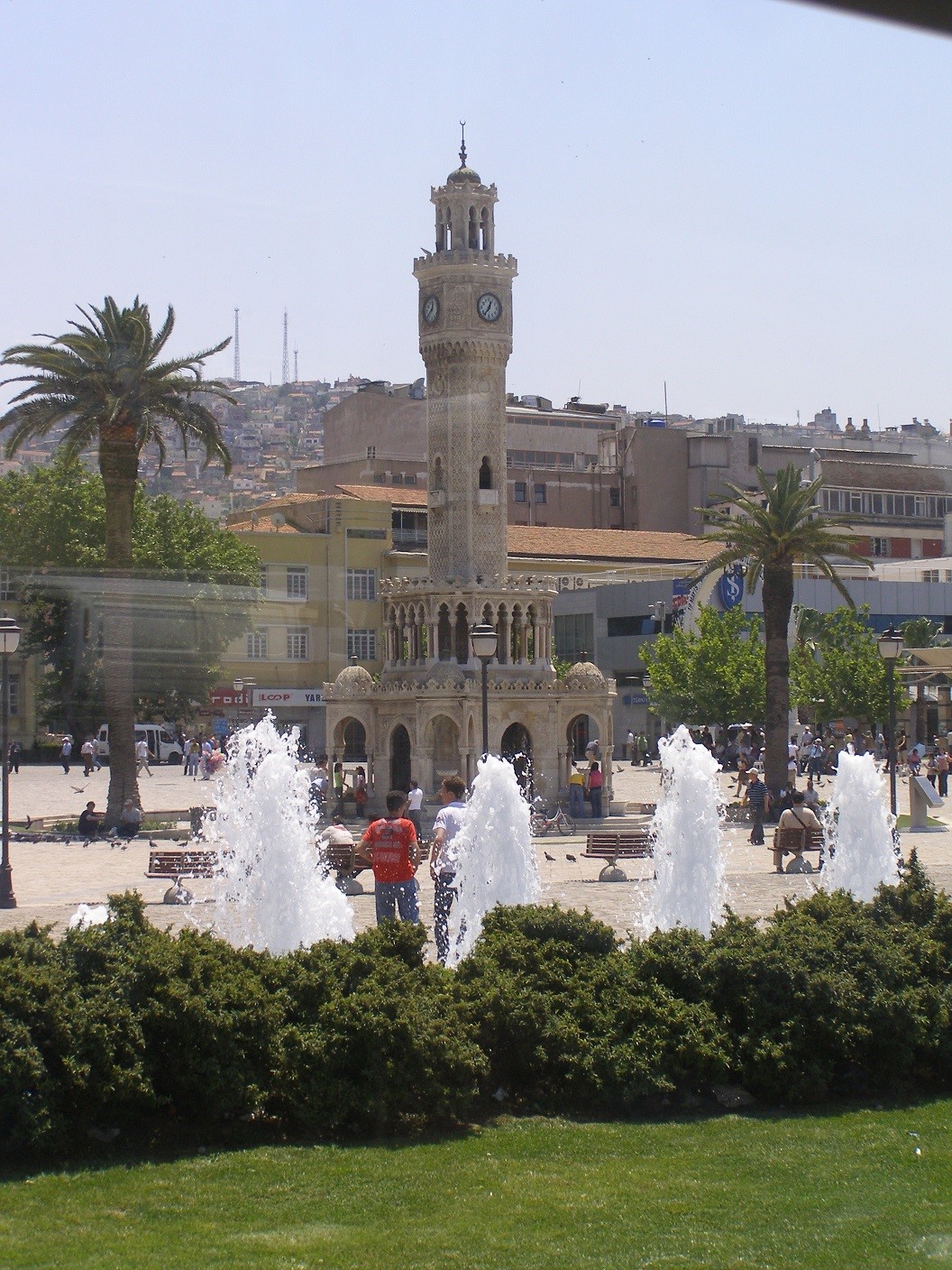 After reading Professor Ureneck’s book, I realize that Kemal Atatürk destroyed his own infrastructure of Greek and Armenian trade and maritime bases, making his country a secular and homogeneous nation. What did Atatürk get in exchange for the expulsion and massacre of Greeks and Armenians? “Greek General Nikolaos Plastiras was even admired by his greatest enemy, Mustafa Kemal (Atatürk). At the end of the war, during the negotiations that took place concerning the exchange of populations between Greece and the newly formed Republic of Turkey, Atatürk is quoted saying to Plastiras: “I gave gold and you gave me ‘have given copper’.

The author accurately describes the power politics that led Turkey in 2022 to be a shadow of its former glory under the Ottoman Empire: tolerant of minorities until the Western powers, especially GERMANY , are involved in influencing the persecutions of Christian minorities. Visit the Greek view at https://www.qgazette.com/articles/150107/.

In the afterword chapter, Jennings’ career in establishing American Friends of Turkey was explained. Its mission was to establish clinics, sports clubs and libraries. Professor Lou Ureneck does not mention the following point. In the population exchange of 1922, the Greeks received impoverished areas inhabited by Turks. The Turkish population received the wealthy Greek homes and lands of western Anatolia and the coast of Asia Minor. The three million people resulting from the Greek population exchange had to be cared for in a country with a crumbling economy, internationally isolated and internally divided. The role of the major powers in mitigating this humanitarian catastrophe in Greece is not explained. This should be explored in future research.

Professor Lou Ureneck has written a detailed masterpiece. We are now living, 100 years later, the results of World War I and the demise of the Ottoman Empire in the Middle East. We can learn about the past to understand the life it created in 2022.

All photos are by Catherine Tsounis 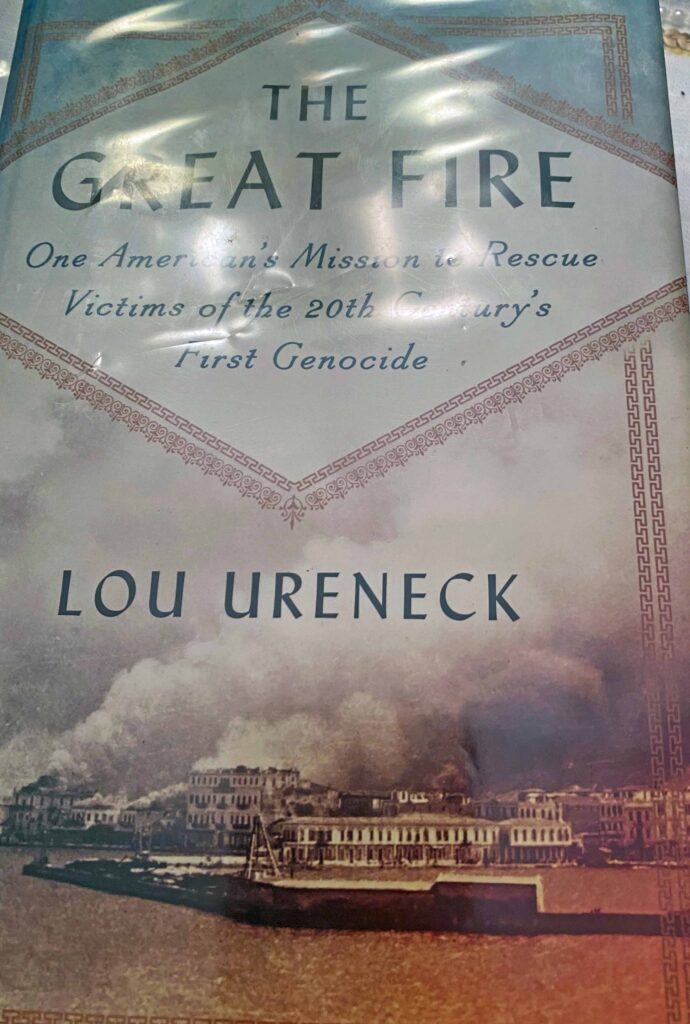 Caron Butler is co-writing a young adult novel with Justin A. Reynolds