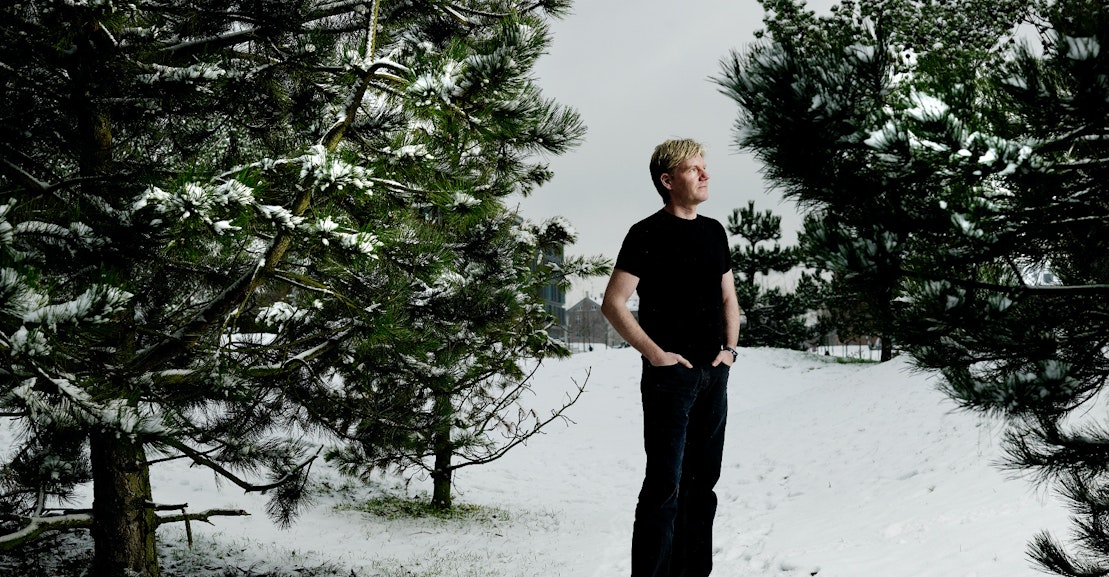 Throughout September, as the United Nations Climate Summit in Glasgow approaches, The Wall Street Journal ran a opinion piece series by Bjorn Lomborg, a notorious climate “skeptic” from Denmark who downplayed the threat of global warming. The articles pretended offer readers “a better understanding of the real effects of climate change and the real costs of climate policy” – a fix, in other words, to the liberal hysteria surrounding the issue.

A former professor of statistics, Lomborg rose to prominence in 2001 with the publication in English of his controversial book The skeptical ecologist, which claimed to “measure the real state of the world”; the book accepted the reality of carbon-induced warming, but concluded that if you “do the sums” the cost of action would be greater than the cost of the warming itself. Lomborg was a vegetarian, had belonged to Greenpeace, and came from a country known for its common sense and social democracy, which gave him credibility as a truth-teller going against the radical left.

Two decades later, the Conservatives are emulating Lomborg. Politicians have withdrawn from their empirical opposition to the science of climate change and have fallen back on a kind of socio-political opposition. Senator Rick Scott of Florida, for example, said he believe the government should tackle climate change, but “you can’t do it where you kill jobs”.