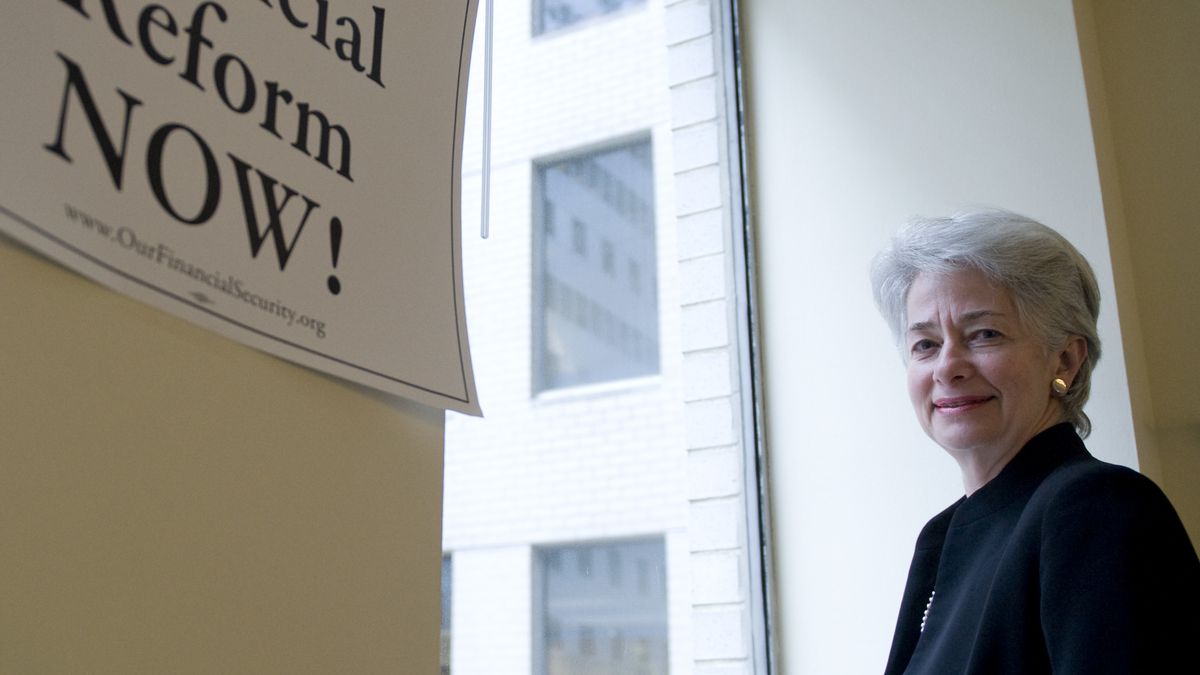 Months before the Supreme Court’s decision Roe v. Wade of 1973, seven women were arrested in a police raid on an underground illegal abortion service in two south Chicago apartments and charged with abortion or conspiracy to commit an abortion.

With Roe v. Wade declaring abortion a constitutional right, the charges against the seven women were dropped and the service to which they belonged, the Jane Collective, was disbanded.

Now, nearly 50 years later, the Supreme Court appears poised to overturn or significantly alter that decision. And this month’s Sundance Film Festival features a pair of films that focus on the underground organization – one an HBO documentary titled The Janes, who interviews many arrested women; the other a narrative drama titled Call Janewhich stars Sigourney Weaver and Elizabeth Banks in a fictional story about a volunteer. Call Jane is still finalizing a distributor, but aims to be in theaters later this year. The Janes will air on HBO, also later this year. Both are part of a larger slate of films at the reproductive rights festival, including Event, Golden Lion at the Venice Film Festival 2021, telling the story of a French student pregnant in 1963 who risks prison for having an abortion.

The underground Jane network grew to one hundred female volunteers, known as “Janes”, operating with swashbuckling machinations. Together they helped provide about 11,000 abortions, largely performed by non-medical professionals with no death reports, in the years leading up to the Roe decision.

The organization began when a then 19-year-old student, Heather Booth, was asked to help a friend’s sister arrange a safe abortion in 1965. As word of the procedure spread Booth was inundated with calls and went on to recruit an initial dozen other women to help field inquiries and negotiate mass abortion rates.

Jennifer 8. Lee, journalist and documentary filmmaker, met Booth, who has since had a career of progressive activism ranging from positions as director of the NAACP National Voter Fund, training director of the Democratic National Committee and director of the Campaign AFL-CIO healthcare organization. The interview has been condensed for length and clarity.

When you started, it wasn’t an organization. It was just you.

A friend of mine told me that her sister was pregnant and almost suicidal, and she was unable to find anyone who could have an abortion. I hadn’t thought about the question before, but I said, I’ll try to see what I could do just as an act of caring. And I went to the medical arm of the civil rights movement, the Medical Committee for Human Rights, and found a doctor, Dr. TRM Howard. I didn’t know it at the time, but he had been an extraordinary civil rights leader in Mississippi and came to Chicago when his name appeared on a Klan death list after being linked to a call for an inquest. about Emmett’s murder. Till, a black teenager.

He provided the procedure for this friend of mine. And I didn’t really think about it anymore, until the news got out. Someone must have heard of it, contacted me and I made arrangements. And then the word spread again. And as more and more people called, I realized I had to put a system in place. And it was the system that was called Jane.

What would you like a young generation of women to take away from Call Jane movie and [The Janes] documentary for a potential post-Roe America?

Call Jane and The Janes are two standout films that are even more standout when viewed in tandem. Taken together, I think the big lesson is that we have to act, that if we come together, even in adverse circumstances, we can change this world. But it’s up to us to decide. It’s not someone else who’s going to save us. We must save ourselves. As someone said, “We are the leaders we’ve been waiting for.”

Do you think there was something about Chicago, in particular, that allowed a network like this to emerge?

We focused a lot on the media in New York which was very effective and very important for the rest of the country. In Chicago, at the beginning of the women’s liberation movement, we focused on action.

So there has been a history of both popular struggle and the struggle against that struggle by irresponsible authority. There’s always that story in Chicago. We see it now with a teachers’ strike, fighting for students, for health care in schools and for safe conditions in schools. My son is a public school teacher in Chicago. I am very proud of him.

I was wondering if you have any thoughts on how the tools of activism may or may not have changed over the decades?

More is done by Zoom or online, and there are benefits to that – you can be much wider. Whereas before, if you could only meet in person, that meant only people in a geography who could physically travel there could meet.

Before, you communicated by mail. Something had to be mimeographed. We used to produce something, then circulate it, then post it to people. People would travel physically – organizers would travel from place to place. We usually had rotary phones, often hanging on the wall, and you had to call people one by one, just spread the word.

So there are many benefits in terms of speed, scope, frequency of engagement. But there are also limits to this. It means the human intimacy you get in a meeting, the time to talk before and after the meeting – “How are you? How are your parents? How is your own health? We missed you last meeting, why, what happened?” “I was sick. Someone in my family died.” You might not even discover these facts when you join an hour-long meeting on Zoom. It’s not the same level of personal relationship.

[Call Jane] is a narrative feature, so it’s fiction. How well does it reflect actual experience at that time?

Among the things he did that were extraordinary, he captured a culture of the time and the roles of women. So there’s a meeting with an all-white male medical board to determine if this woman can abort because her own life is at stake – and she’s not even being listened to. It’s treated as if she didn’t exist, that she wasn’t even there. It is far beyond the question of abortion. It is about the role of women in society. Women were often treated as if we were invisible, at least when decisions had to be made, even about our own lives. I also thought it accurately portrayed the caring, sisterly community that the Jane Collective offered. There were a few details that I think they took artistic license with. Many of Jane’s wives’ husbands and partners were quite supportive, so it was artistic license, I think, to show that men don’t always follow through.