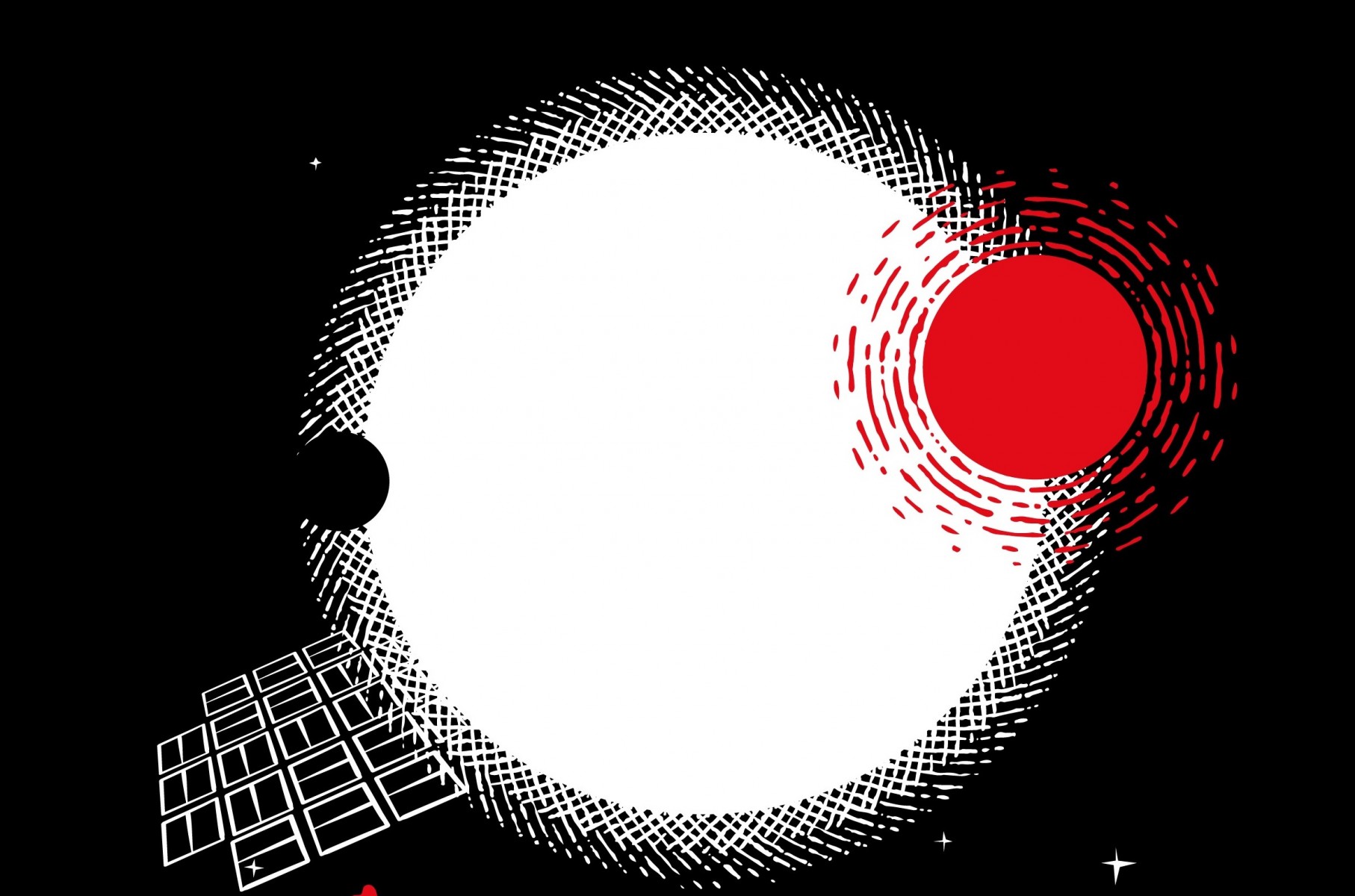 Astronomers have used a new technique to confirm a real Tatooine, the fictional planet with two suns that was home to Luke Skywalker in ‘Star Wars’.

The planet, Kepler-16b, is about 245 light-years from Earth, is a gas giant, and is about the size of Saturn. Scientists already knew the planet existed, but in a recent study, an international team of astronomers explained how they successfully applied a technique that had never been used before to observe a planet orbiting two stars.

“It’s confirmation that our method is working,” said david martinstudy co-author and NASA Sagan Fellow in Ohio State University Department of Astronomy. “And that creates an opportunity for us to apply this method now to identify other systems like this.”

The method of radial velocities consists of analyzing the spectra of light produced by stars. Astronomers collect spectral data through ground-based telescopes – in this case, from a France-based telescope, the Observatoire de Haute Provence. This spectral data comes in the form of a line, but the line “wobbles” as the planet orbits the two stars, producing a shaky line in the light spectra. The wobble indicates a planet is there, and astronomers can use it to derive a number of other pieces of information about a planet, including its mass.

The study was published this week in the Royal Astronomical Society Monthly Notices.

In the past, these planets – called circumbinary planets – were identified by watching the passage of one star in front of another. This method, known as the “transit method,” identified 14 such planets, including Kepler-16b. The first confirmed circumbinary planet was described in a 2011 paper; others followed. But until this article, none had been found using radial velocity.

“What people had to deal with is that having two sets of two star spectra makes it really tricky, and people were having trouble getting enough precision to see the wobble caused by the planet,” Martin said. “And we got around that by doing a survey of systems with two stars orbiting each other where one star is large and the other is quite small.”

The survey, called Binaries Escorted by Orbiting Planets, or BEBOP, was created specifically to search for planets like this.

One of Kepler-16b’s stars is about two-thirds the mass of Earth’s sun, and the other is about 20% the mass.

Astronomers had been monitoring this system since July 2016.

Proving that measuring radial velocities can identify planets orbiting two stars, Martin said, opens the door to the technique’s wider application. This is important to astronomers for a number of reasons, but the main one is that planets that orbit two stars tend to exist at a distance that would make them good candidates for life.

“These planets are frequently in the habitable zone, at a distance from stars where one would expect to find liquid water,” Martin said.

Kepler-16b, which is composed mostly of gas, is unlikely to be a candidate where life could be found, Martin said. But using the radial velocity method could help astronomers find other similar planets.

Martin’s portion of this work was funded in part by NASA.