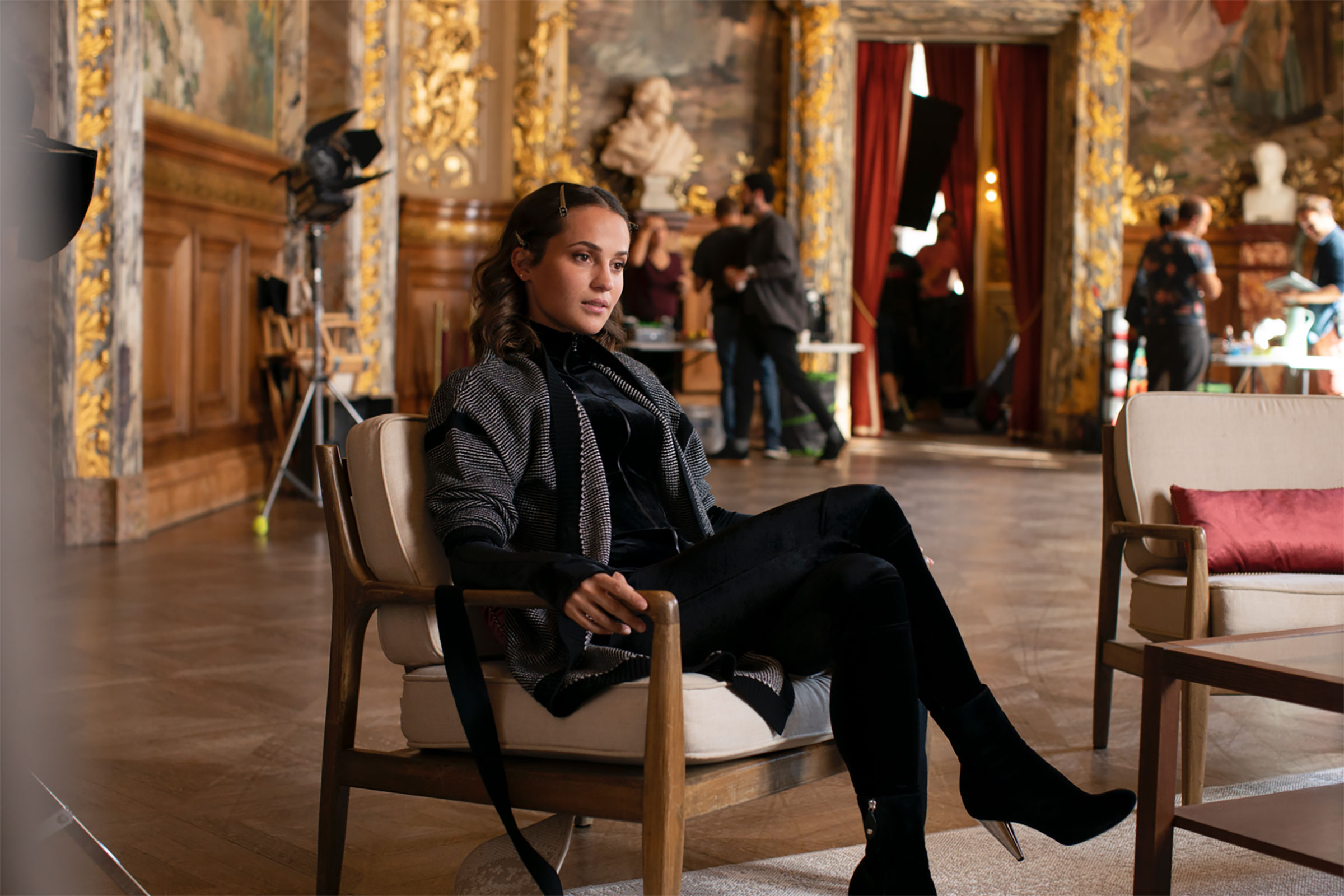 Lately, it seems like all Hollywood is really interested in producing are “remakes.” Who doesn’t love the return of a beloved superhero, the reboot of a classic sitcom, or the revival of a decades-old film franchise? From a business perspective, a surefire market of viewers makes reboots an objectively safe(r) place to drop cash and come back “bigger and better,” often on a bigger budget than the original did. was never granted. Yet with reshoots comes a whole host of audience expectations, making any remake of substance a rather tricky artistic endeavor.

Beyond the capitalistic result of a project, there is also the question of the true merit of a remake. To put it bluntly, if we consider a work of art to be perfect, why bother with it? An update for the “times” always seems like a weak excuse to me, because if this work is so inextricably tied to the time period itself, would a modern remake even do it justice? Is what gets lost in the process just superfluous detail, or the heart and soul of the original?

To be fair, I don’t have a concrete answer to any of this. To draw the line between what distinctly makes a remake objectively good and necessary and what doesn’t is like trying to tell which “Full House” scenes included Mary-Kate Olsen and which included Ashley Olsen. But these are the questions that drive Olivier Assayas’ (“Personal Shopper”) TV series “Irma Vep,” just as they drove his cult 1996 film of the same name. Fittingly, his return to the project mirrors his fictional director’s stance in the original, who similarly attempts to remake a classic film. Could the contextual circumstances be more meta?

It’s pretty easy to get lost in the “Irma Vep” metaverse, so let me guide you.

In 1915 and 1916, Louis Feuillade produced a silent soap opera entitled “Les Vampires” about a band of criminals and their evil muse, Irma Vep. In 1996, Assayas made a film called “Irma Vep” about a fictional director’s attempt to remake “The Vampires”, with Maggie Cheung (“In the Mood for Love”) in the lead role. In the film, amid the comic chaos of a collapsing production, Assayas poses the essential question: why redo what has already been done? What is (with respect to both the fictional remake of “The Vampires” in “Irma Vep” and “Irma Vep” itself) the film’s biggest cinematic purpose? Obviously, Assayas still has some comments on the matter, or at the very least, other matters to consider, as he returned to create this latest rendition of “Irma Vep” for the small screen in a series of eight episodes with HBO Max.

“Irma Vep” follows Mira (Alicia Vikander, “Tomb Raider”), an actress who comes to France to star in a remake of the classic French film “Les Vampires.” Disillusioned by a recent breakup and a long contract spell of action movies clouding her career, the line between reality and fantasy begins to blur as Mira immerses herself in the villainous role of Irma Vep.

Rather than starting over, “Irma Vep” leans into the meta, showing the self-awareness of the layered story built into its existence. While it’s certainly possible to watch without any prior knowledge, the Easter eggs buried beneath the surface really enrich the viewing experience. For example, the name “Mira” is an anagram for “Irma”, just as “Irma Vep” is one for “vampire” in “Les Vampires”. These parallels manifest organically, as if each iteration of Irma Vep comes back stronger than the last. When Mira tries on the iconic costume for the first time, she’s suddenly possessed by an urge to sneak around, Irma Vep-style, crawling gracefully down a staircase in a shot by shot parallel to a scene from ’96. “Irma Vep. It’s as if Mira’s predecessors, and their respective portrayals, have seeped into the essence of Vikander’s performance.

Just as Mira distinguishes between the reality of her life and the seductive realm of being Irma Vep, the series as a whole maintains an equally tenuous balance between fact and fiction. The fictional remake’s financial troubles and pointed commentary on the current state of cinema ground the narrative and stabilize the fantastical nature of Mira’s escapades. Scenic changes occur suddenly and without warning as Mira leaps from modern Paris in one instant to glide through a dreamscape the next. This deliberately flips the show, allowing the audience to peer into not just Mira’s psyche, but Irma Vep’s as well.

Similar to a ghost story with pieces of the past living in a new body, each rendition of “Irma Vep” peels off another layer of character and Feuillade’s original masterpiece. The series develops the potential of the original, as a short story turned into a complete novel. Well-executed and balanced, the show delves into new depths by cleverly wielding the comedic calamity of a cinematic production with the broader questioning of its own purpose and relevance to cinema as a whole.

The editor-in-chief of the daily Serena Irani can be contacted at [email protected].

Light Of The Moon Publishing Releases New GW Mullins Novel “Rise Of The Snow Queen Book Three: The Story Of Gerda And Kai”

TDK: Announcement of Business Alliance and Joint Venture with Contemporary Amperex Technology Co., Limited and Notice of Establishment of Subsidiary